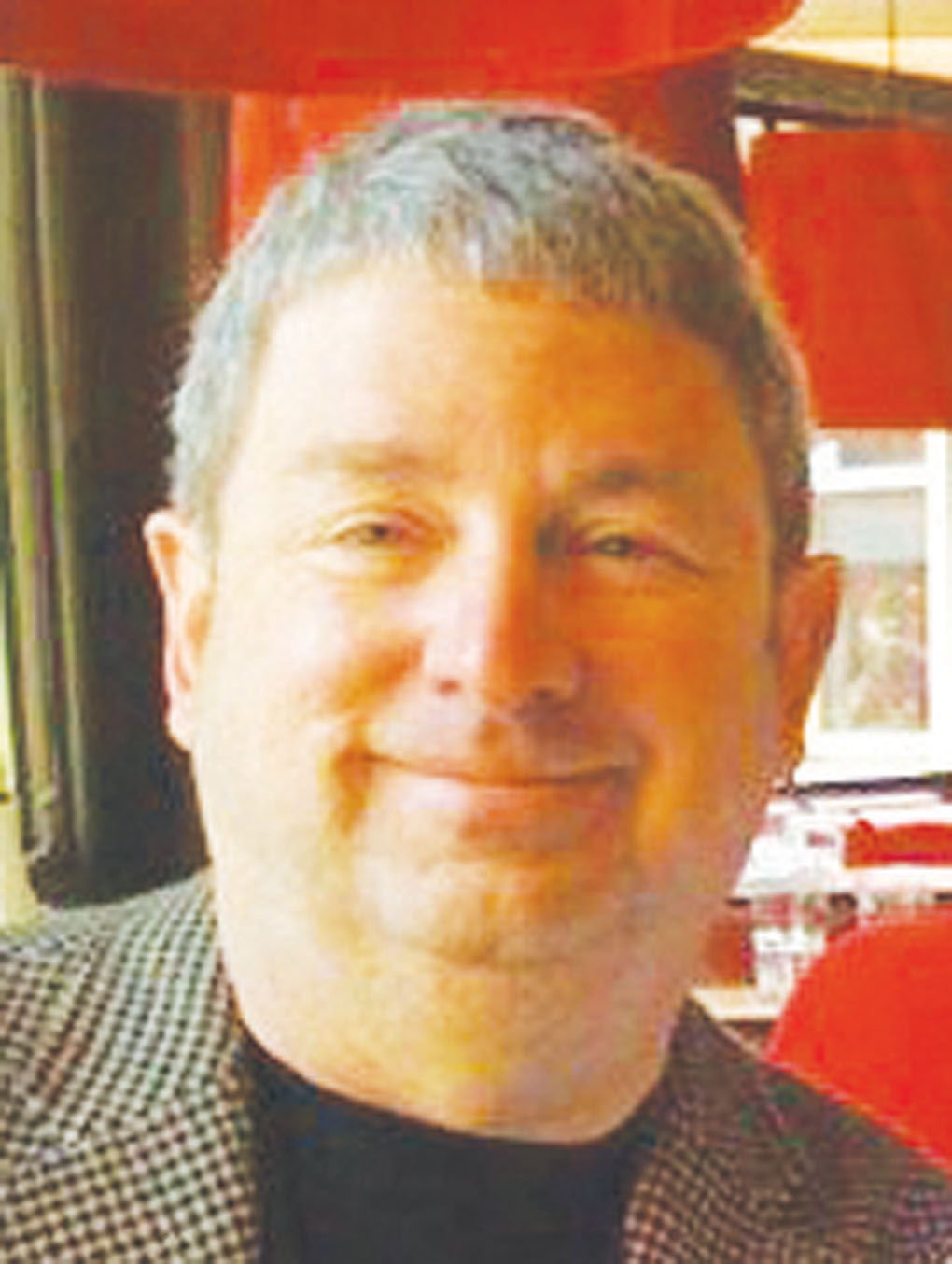 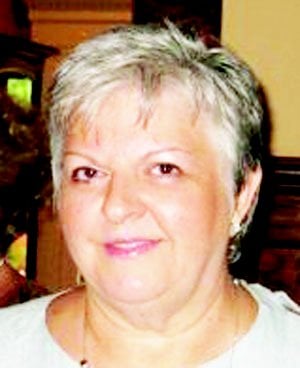 Eight years of stealing from his former employer has earned Sandy Jenkins a 10-year prison sentence.

His wife, Kay Jenkins, was sentenced to five years probation for pleading guilty to one count of conspiracy to commit money laundering.

Sandy Jenkins was sentenced in federal court in Dallas Wednesday after pleading guilty in 2014 to charges connected with the embezzlement of nearly $17 million from Collin Street Bakery, where he was comptroller. He was sentenced to 10 years for each count of conspiracy to commit money laundering, mail fraud, and making a false statement to a financial institution. The sentences were ordered to be served concurrently.

The two were sentenced Wednesday by Judge Ed Kinkeade, ending a two-year investigation that uncovered massive fraud on the part of Sandy Jenkins, funneling bakery money to his own accounts and credit card bills to support a lavish lifestyle that included expensive jewelry, trips on private jets, and a second home in New Mexico.

Over the course of eight years, Jenkins had forged 888 checks on the bakery’s accounts before his scheme was discovered in the summer of 2013.

Sandy Jenkins crafted the embezzlement scheme by manipulating bakery checking accounts and transactions, paying his own bills with checks from the bakery — to the tune of $16.7 million over the eight year period.

A clerk in the bakery’s financial office discovered what she believed was a suspicious transaction and brought that to the attention of Sandy Jenkins’ supervisor. Corsicana Police began an investigation into the suspected fraud, and turned the case over to the FBI.

Federal agents searched the Jenkins home on West Third Avenue, seizing boxes and boxes of evidence and two luxury cars from the property, before taking Sandy Jenkins into custody August 2013.

Sandy Jenkins has been in federal custody since his arrest. He pleaded guilty to the crimes in 2014.

Kay Jenkins reached a plea deal with prosecutors this spring. She was facing a maximum of three years in prison as a part of her deal, but was sentenced instead to five years probation, avoiding prison time.

The government also showed at sentencing that the Jenkins purchased 38 vehicles over the course of the scheme, including many Lexus automobiles, a Mercedes Benz, a Bentley, and a Porsche. According to evidence proffered at sentencing, Sandy Jenkins and Kay Jenkins purchased a new automobile every time they needed an oil change. The government further established at sentencing that the Jenkins spent over $11 million on a Black American Express card alone — roughly $98,000 per month over the course of the scheme — for a couple that had a legitimate income, through the bakery, of approximately $50,000 per year. The evidence at sentencing also established that a significant portion of stolen funds (approximately $1.2 million) were spent at Neiman Marcus at Northpark in Dallas where Sandy Jenkins and Kay Jenkins had nicknames, “Fruitcake” and “Cupcake,” respectively. The government further proffered evidence at sentencing that the Jenkins stopped shopping at Neiman Marcus when Neiman’s ran out of things to sell them.

While Sandy Jenkins never specifically discussed with Kay Jenkins that he was embezzling funds from the bakery, Kay Jenkins admitted she deliberately closed her eyes to what would otherwise have been obvious to her. Sandy Jenkins provided different explanations to different people when attempting to explain the source of funds, and she knew that some of those explanations were false, prosecutors said.

Bob McNutt, president of Collin Street Bakery, said Wednesday he was pleased to have the investigation and sentencing behind them, and declined to comment further for now.

“We don’t have to worry about this anymore, and just get on about our business,” McNutt said.

You may reach the Daily Sun newsroom by email at news@corsicanadailysun.com