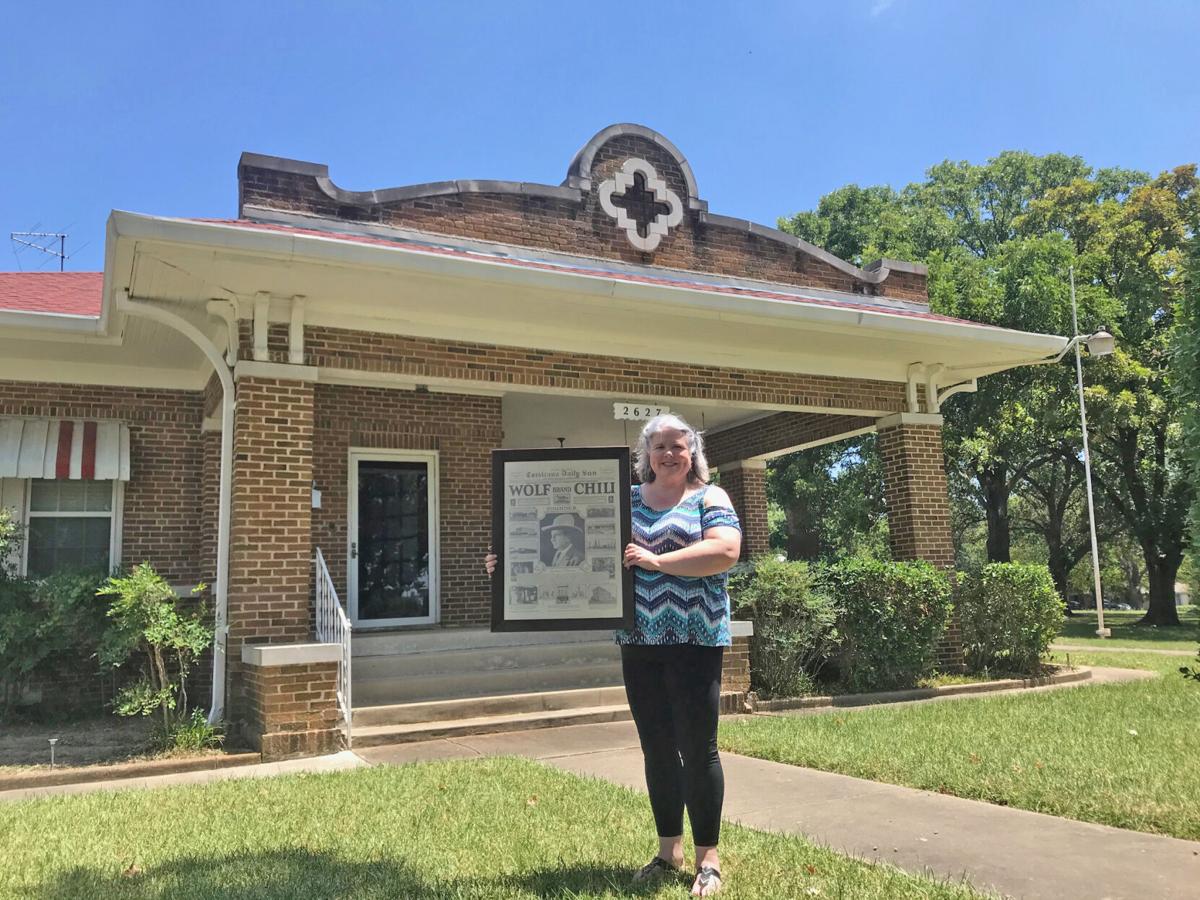 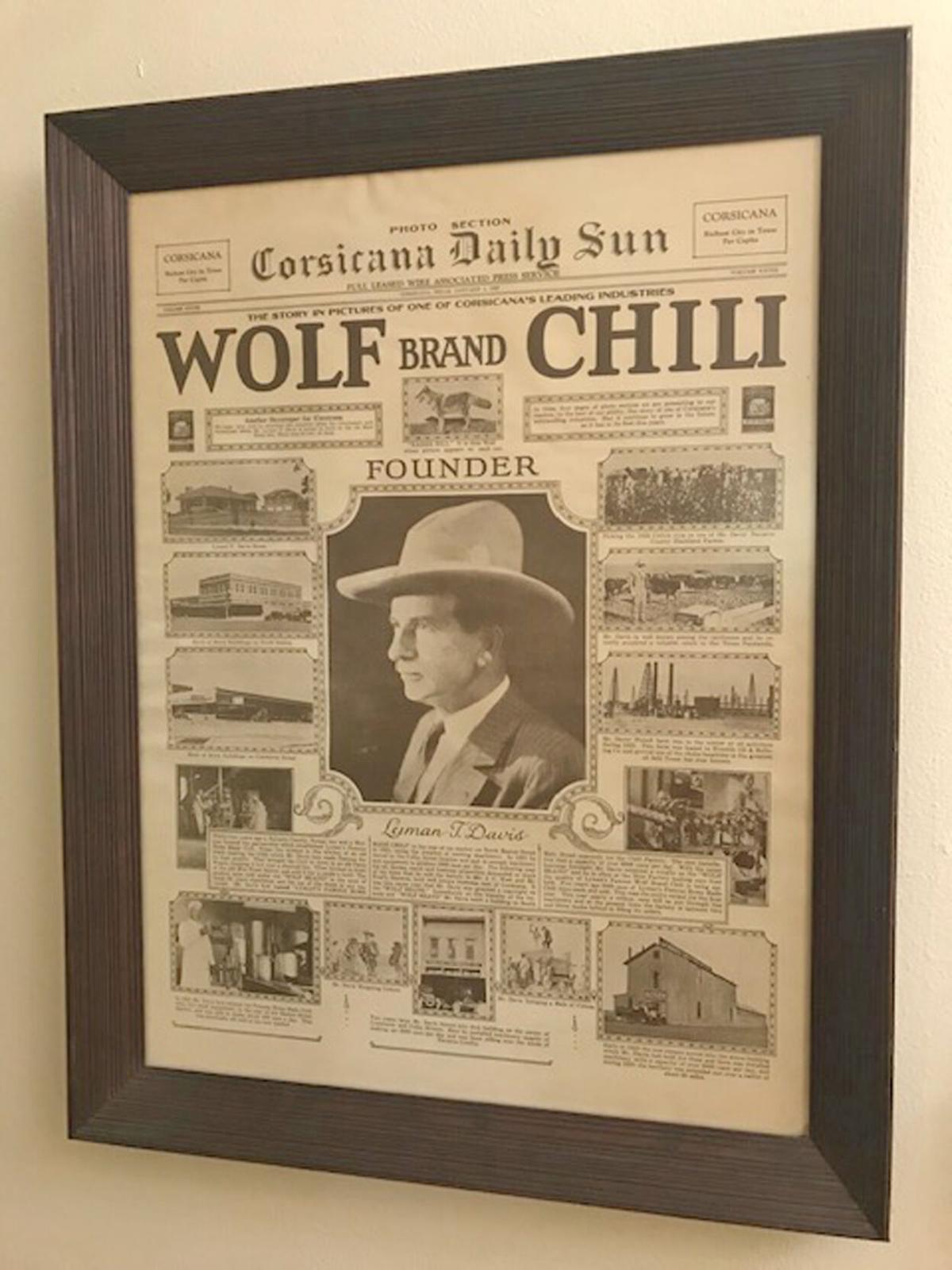 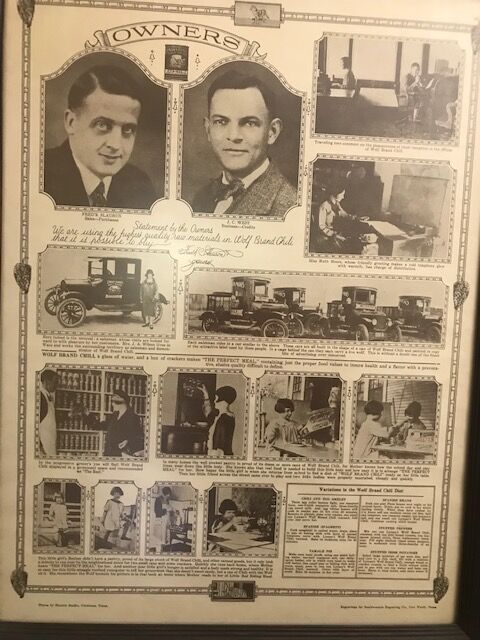 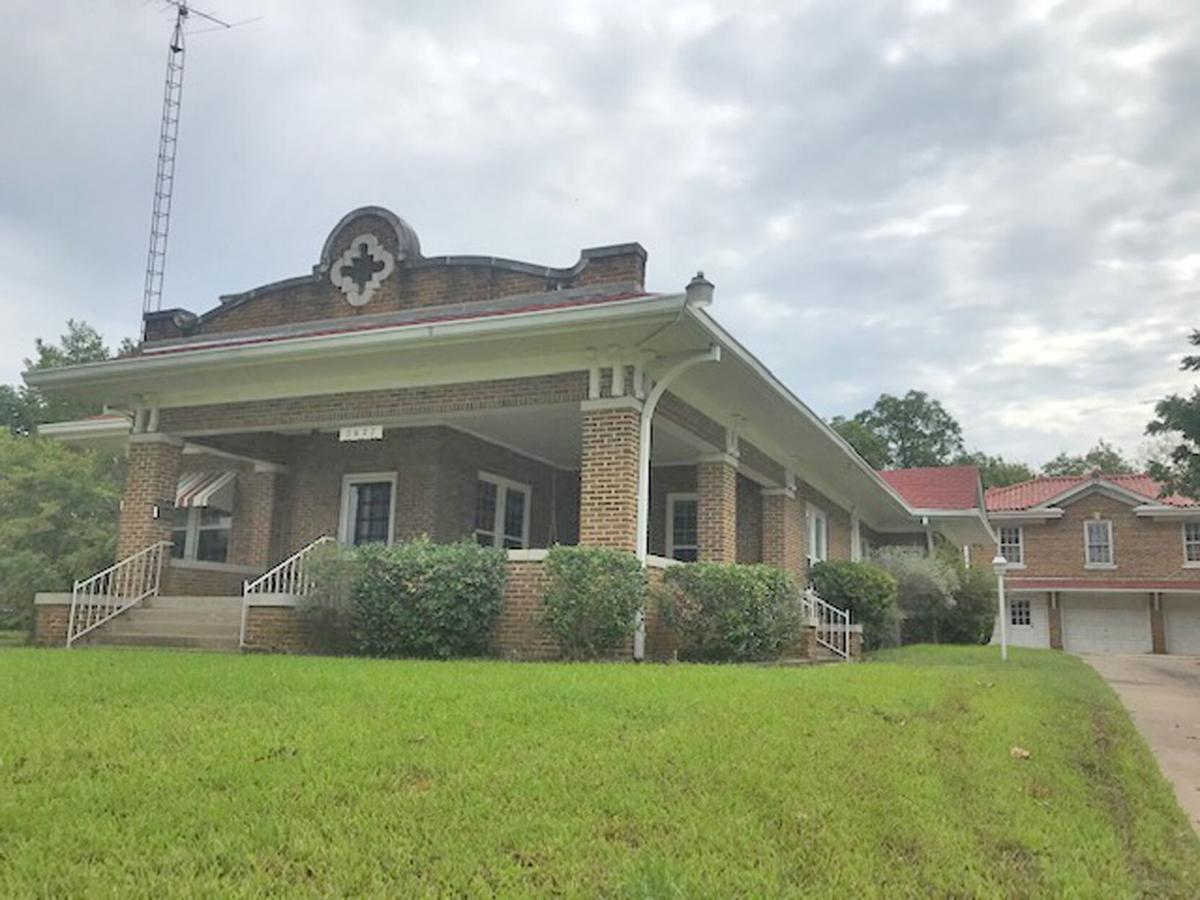 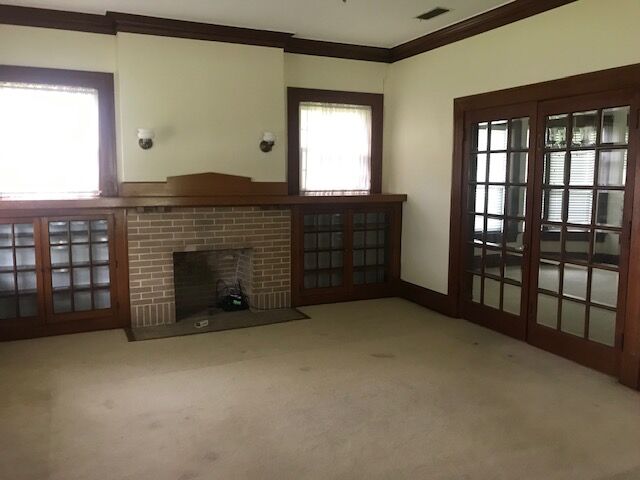 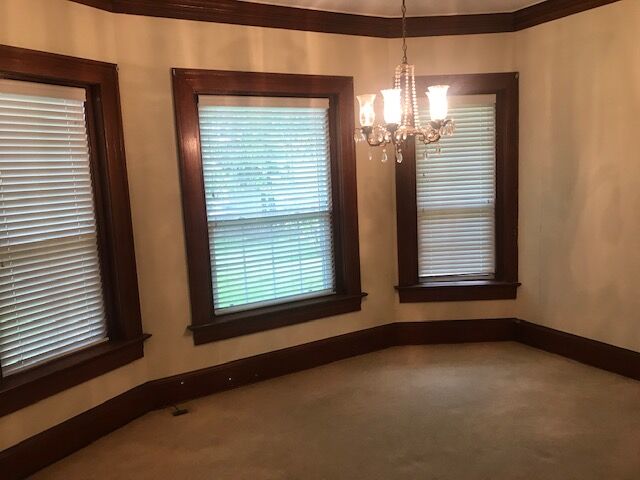 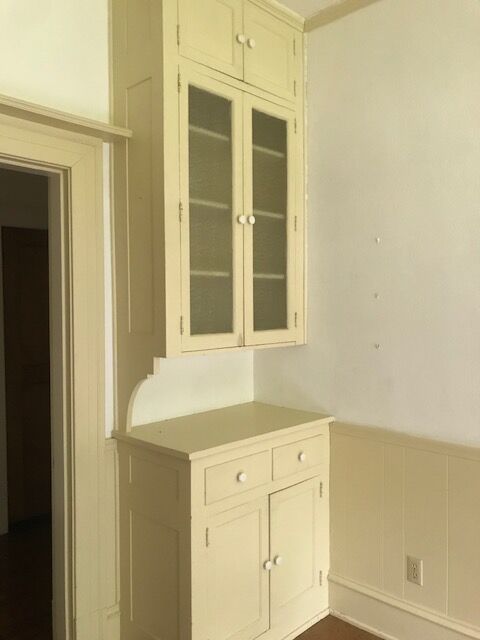 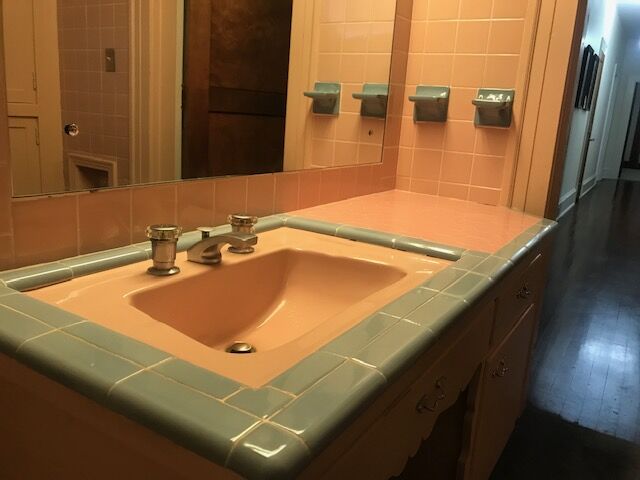 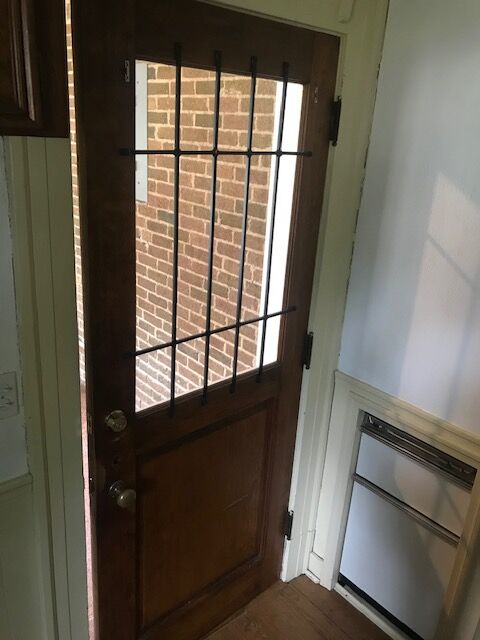 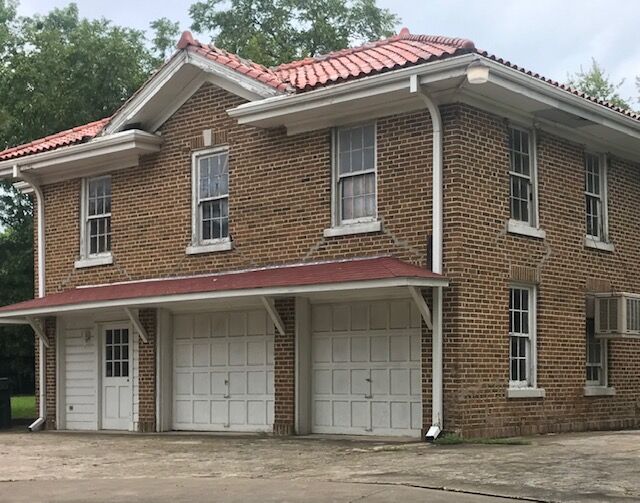 Clarence “Tommy” Thomerson wanted a special house for his family when he moved to Corsicana in 1974. He found that when he bought the home that Lyman T. Davis built in the 1920s at 2627 N. Beaton.

Most people recognize the home today: Craftsman style, large front porch, a gem of a house built on almost two acres across from Northside Baptist Church.

Davis is famed for selling his first bowl of chili near what is now Across the Street Diner. He’d later establish the Wolf Brand Chili company. He became an oil man and had other businesses around town.

Thomerson’s wife, Wynell “Nell” Thomerson wasn’t happy about moving to Navarro County. She liked her friends, her church and her everything that was part of her life in Arlington.

“She told dad she wasn’t moving,” daughter Kelli Thomerson said. “He said OK, but you need to get a job to support yourself.”

Kelli said her mother’s protest was short lived after that.

Another thing Nell was displeased about was Tommy buying the run-down house for a whopping $36,000.

“It took about another $13,000 to add air conditioning, upgrade the electrical and add a second bathroom to the house,” Kelli said.

Tommy was moving his wife and daughter to Corsicana as he joined Regal Tool and Rubber, a plant specializing in parts for the oil industry.

“Dad was an engineer and had several patented items including the drill pipe protector,” she said.

He combined that engineering mind and passion for woodworking to restore the home. It took Tommy a year’s worth of weekends to get the home in order.

“This house was my dad,” said Kelli.

Son Markus said Nell and Tommy were opposites in many ways.

“Dad was happiest in the garage,” he said.

While their mom Nell outgoing. Her son and daughter recall her love of books and the library, and that she protested the circus coming to town because of the way the animals were treated. They said she would even pull people over for littering. Perhaps her proudest project was volunteering at the Care Center at Northside Baptist Church.

“Our house was filled with a lot of love,” Kelli said.

The Thomerson’s lived happily in the home for 40 years.

Tommy passed away in 2016 and Nell earlier this year.

Their children Kelli and Markus live in the Dallas area. It is time to move on though they will always have fond memories.

“This is where the family always met,” Kelli said. “We would eat here and go out to the porch.”

As for the Davis family, it was an unusual relationship. Stories from neighbors suggested Lyman wasn’t allowed to live in the home. He was rumored to have many paramours around town.

His wife, Minnie Davis, a devout Church of Christ member didn’t believe in divorce. She would allow Lyman to visit but not stay at the home. The couple had no children. When Minnie passed away in 1972, she left a trust for her beloved dog which basically left him the house to live in and paid for a caretaker until his last days.

The Thomerson home recently went up for sale and went under contract quickly. The home has been a part of Kelli’s life since she was 10 years old. She wanted to share her parent’s story to pass on the history.

“It’s a letter from my parents to the person who gets the house,” she said.