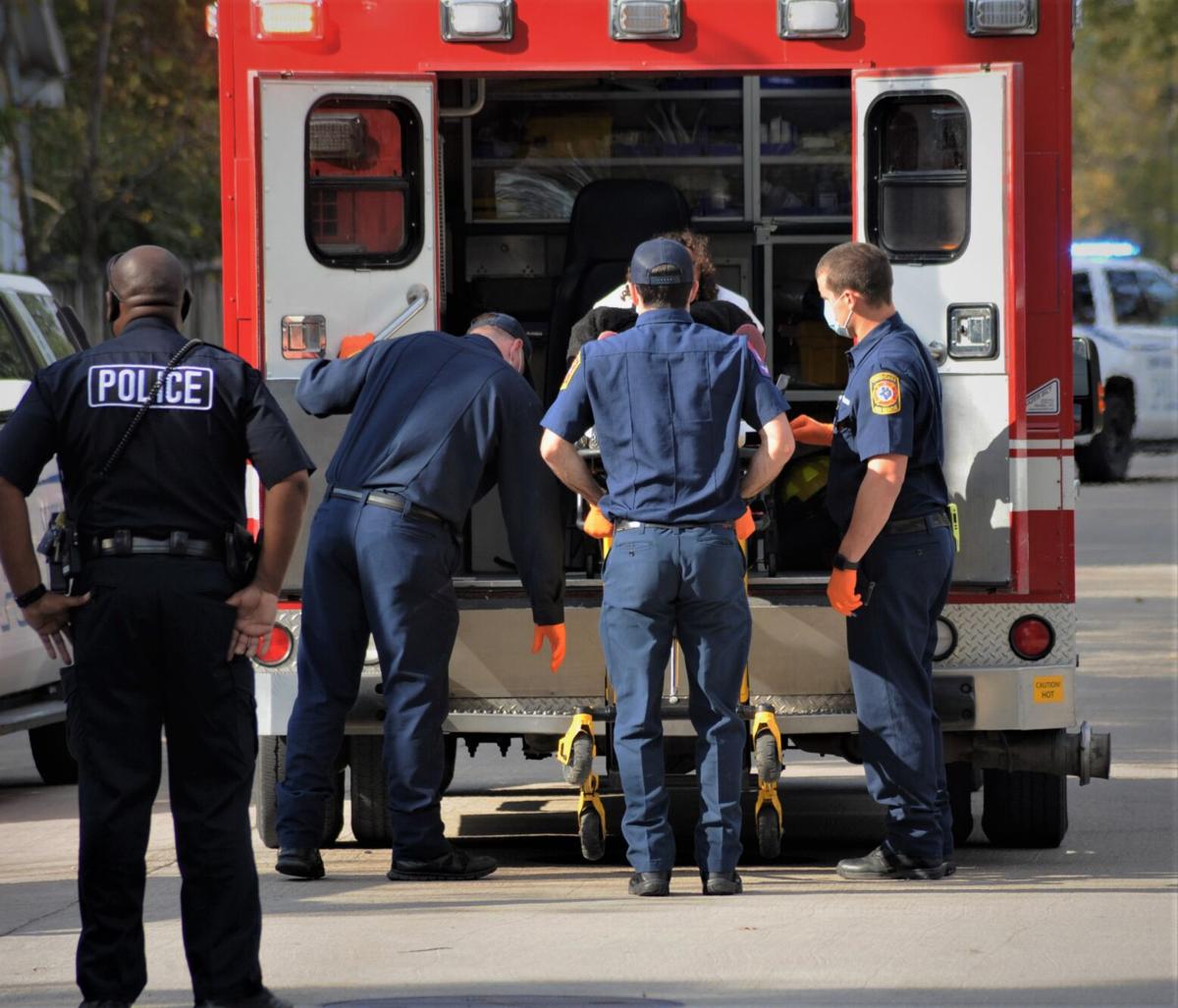 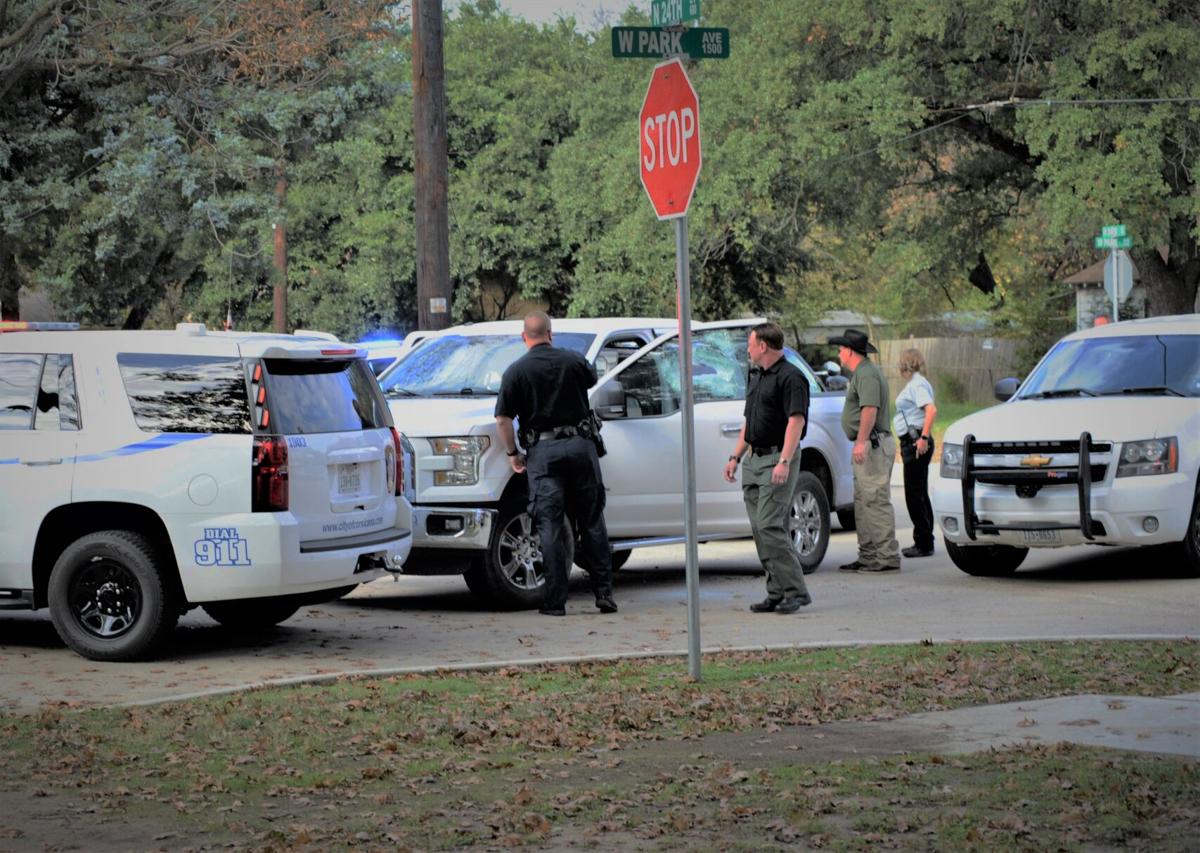 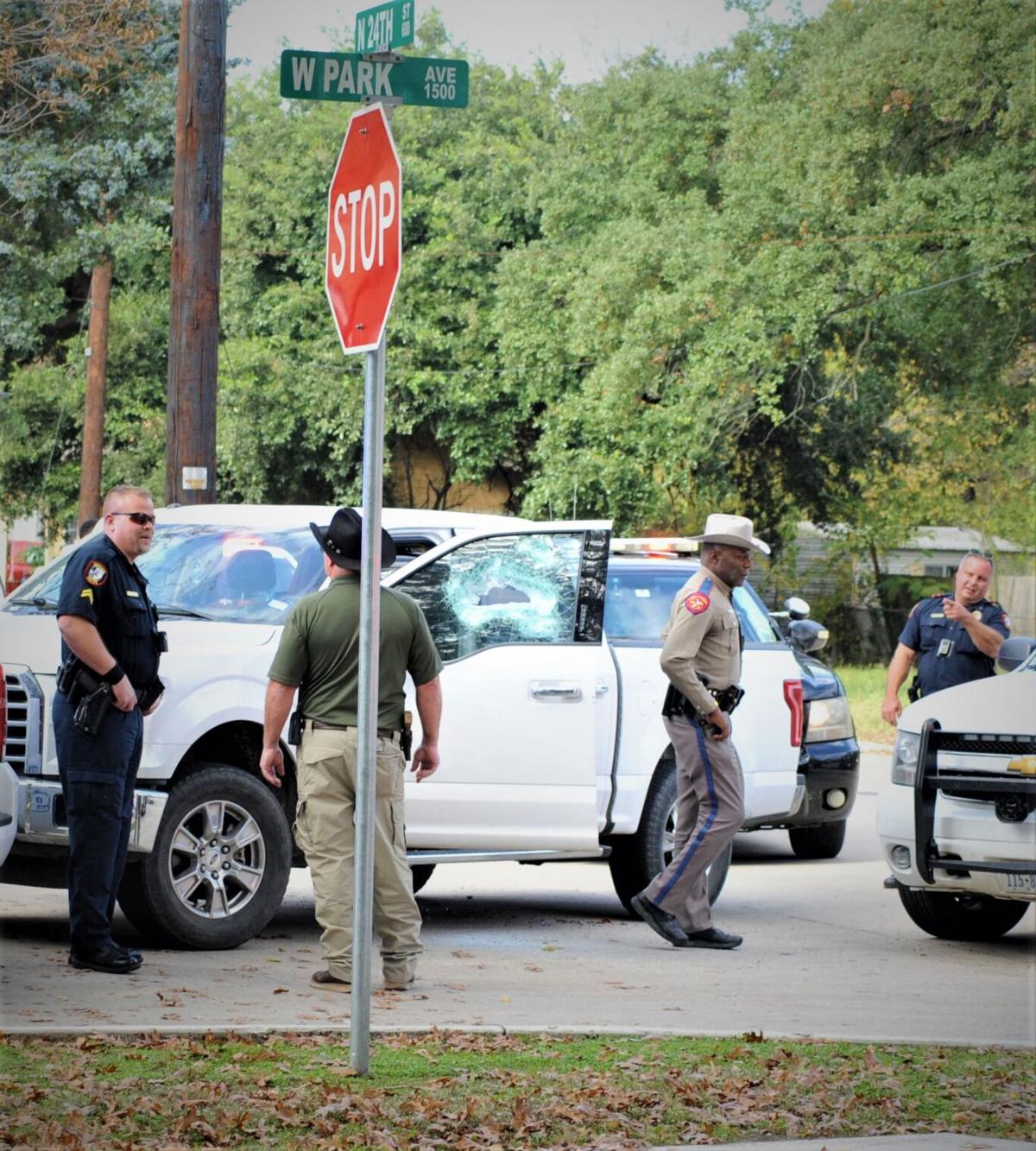 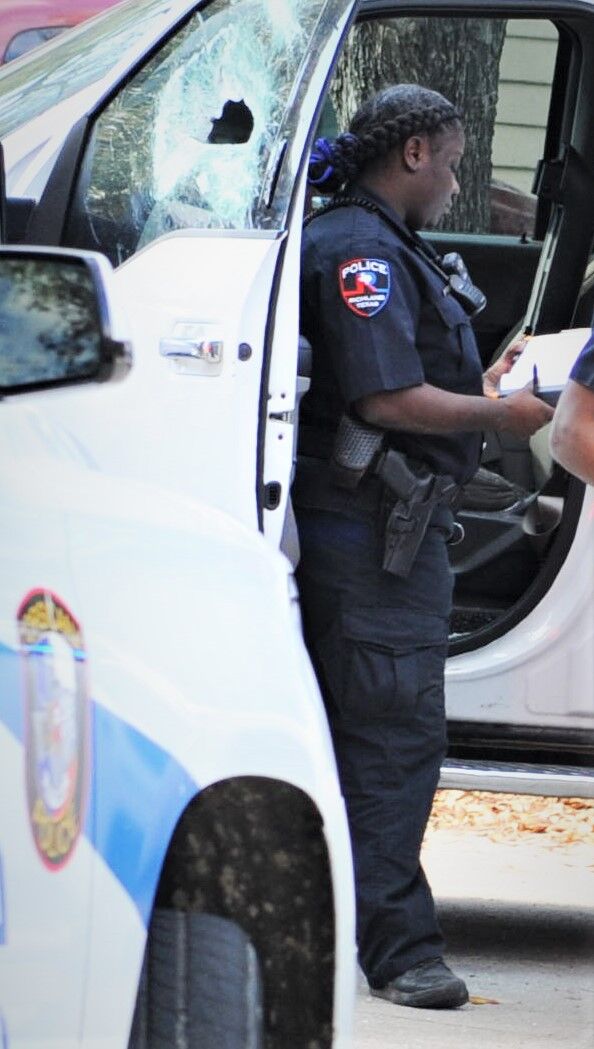 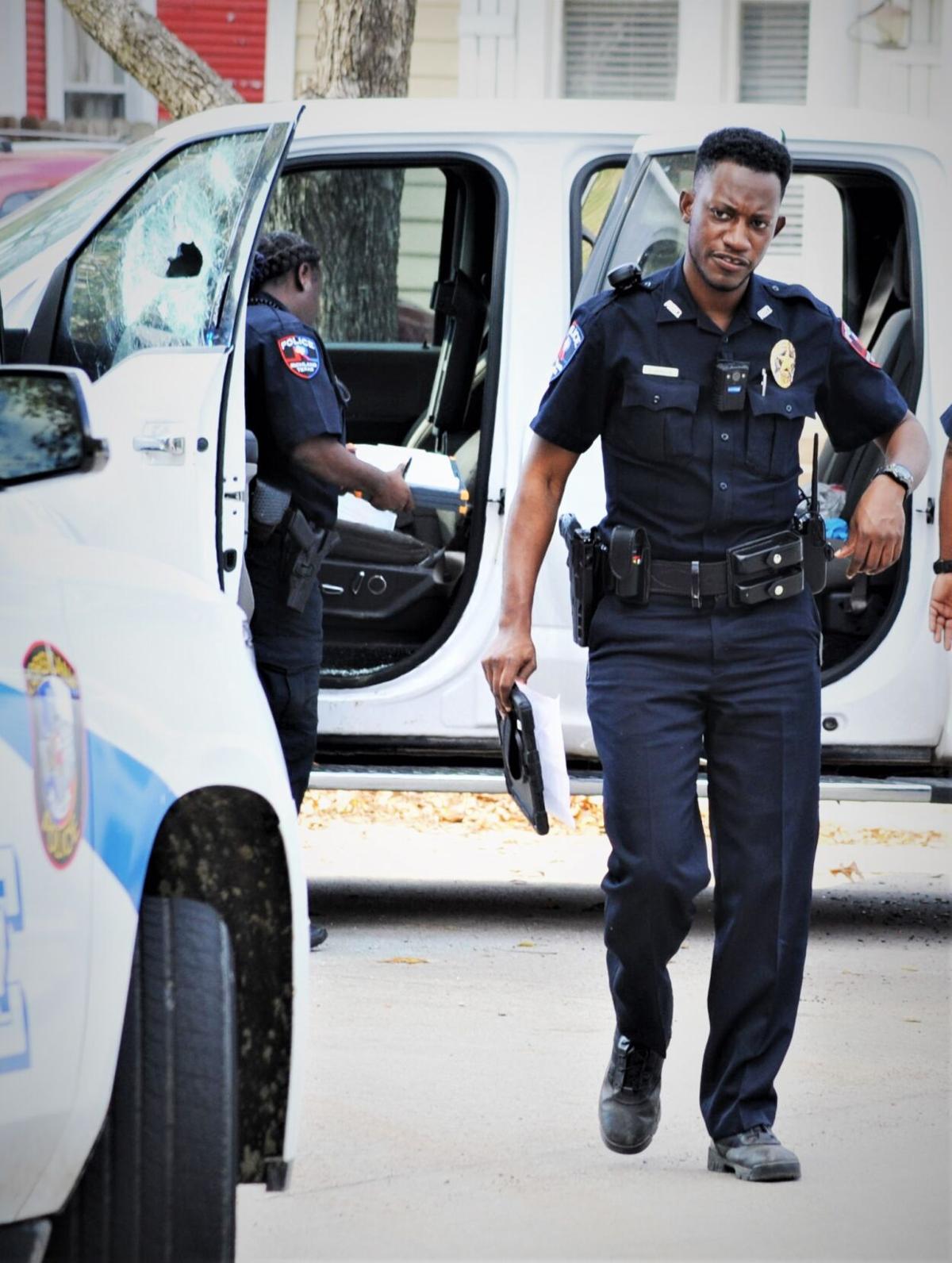 A suspect is in custody after leading Richland police on a high speed chase Thursday afternoon from northbound Interstate Highway 45 into Corsicana.

Corsicana police and Texas DPS officers assisted the Richland Police Department after a suspect in a white pickup refused to pull over and exited toward 15th Street.

The pickup reached speeds up to 100 miles per hour before getting stopped at Park Avenue and 24th Street.

The driver was loaded into an ambulance, according to reports from the scene.