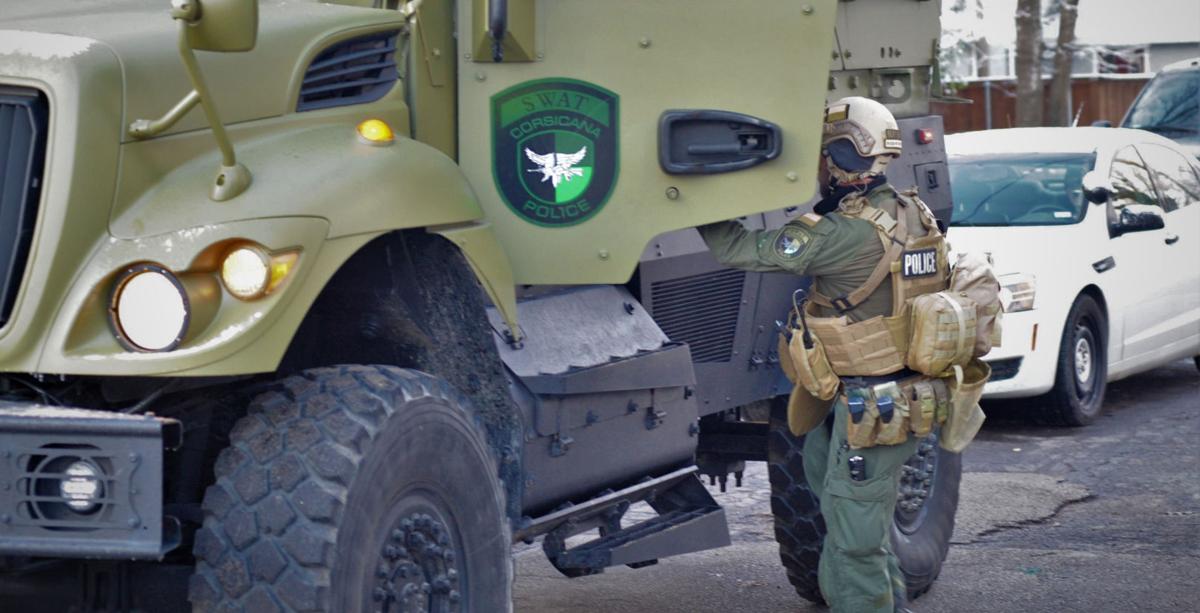 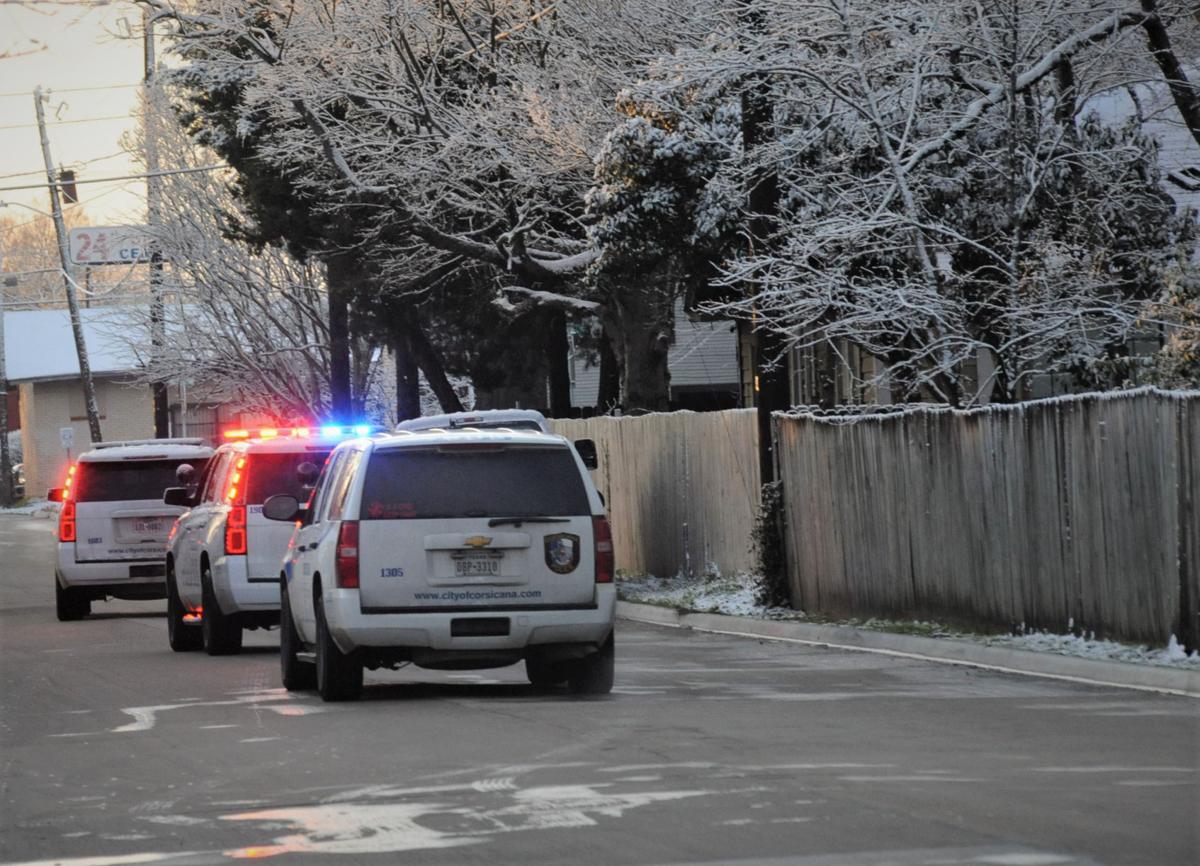 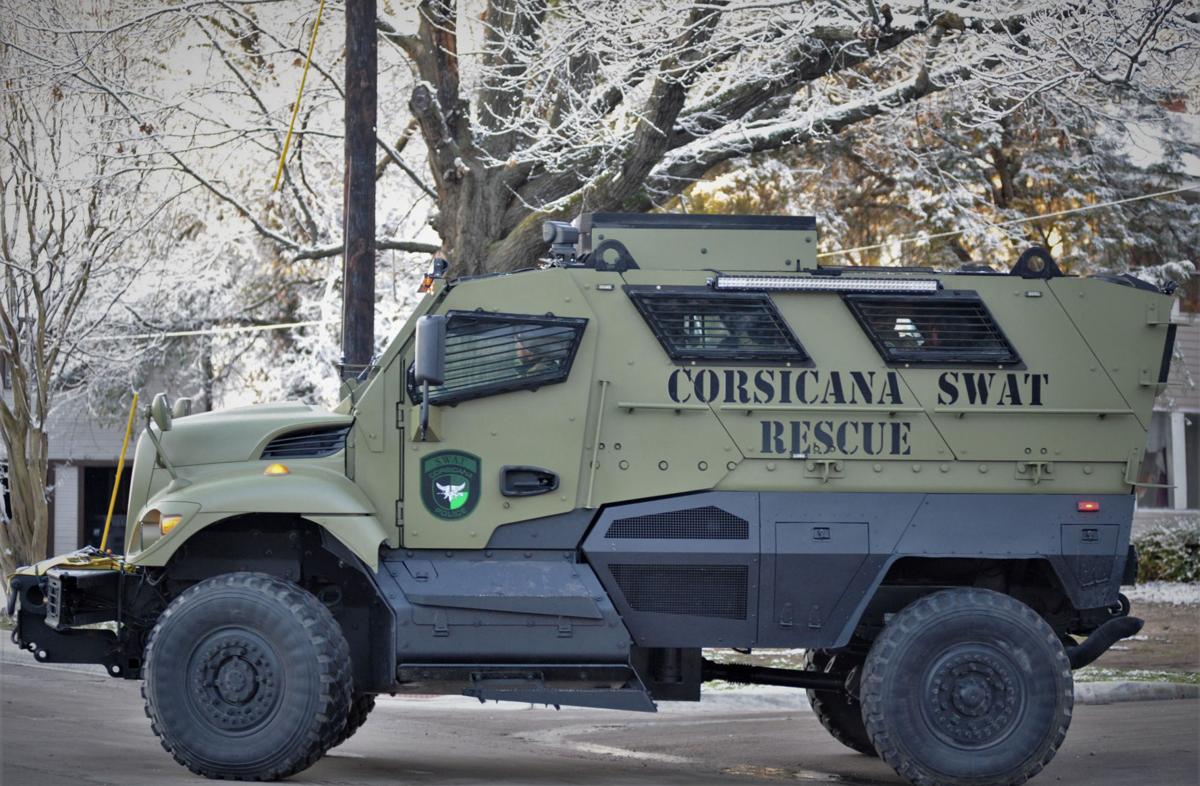 Initial reports indicated a suicidal woman reportedly threatened a male family member with a firearm. He immediately left the scene and called the police.

The woman then barricaded herself inside the home and police officers and family members were unsuccessful in making contact with her.

The Corsicana Police Department's SWAT team responded to the home, where negotiators were able to get the woman to come out of the house.

She was transported to a Dallas area psychiatric unit for evaluation.