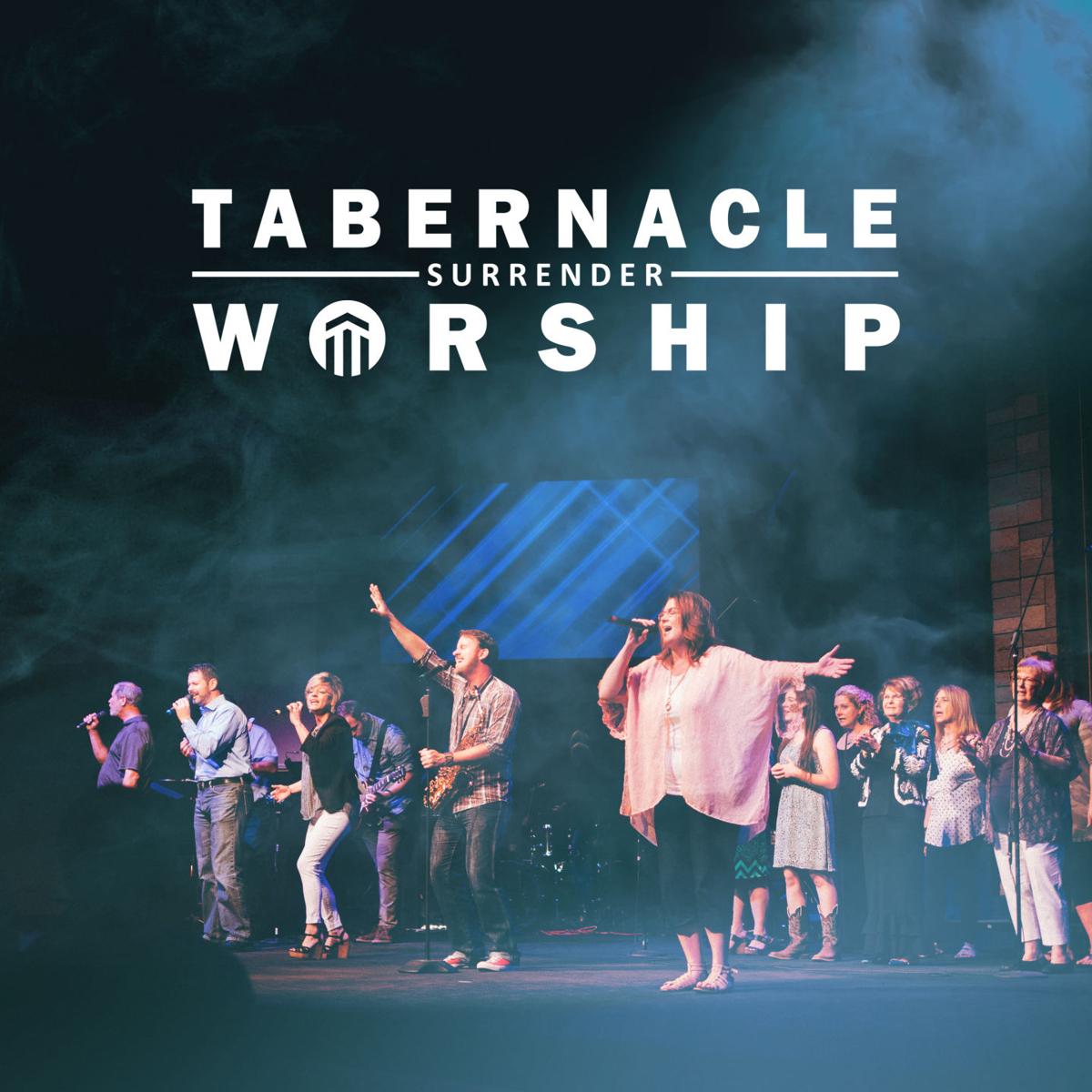 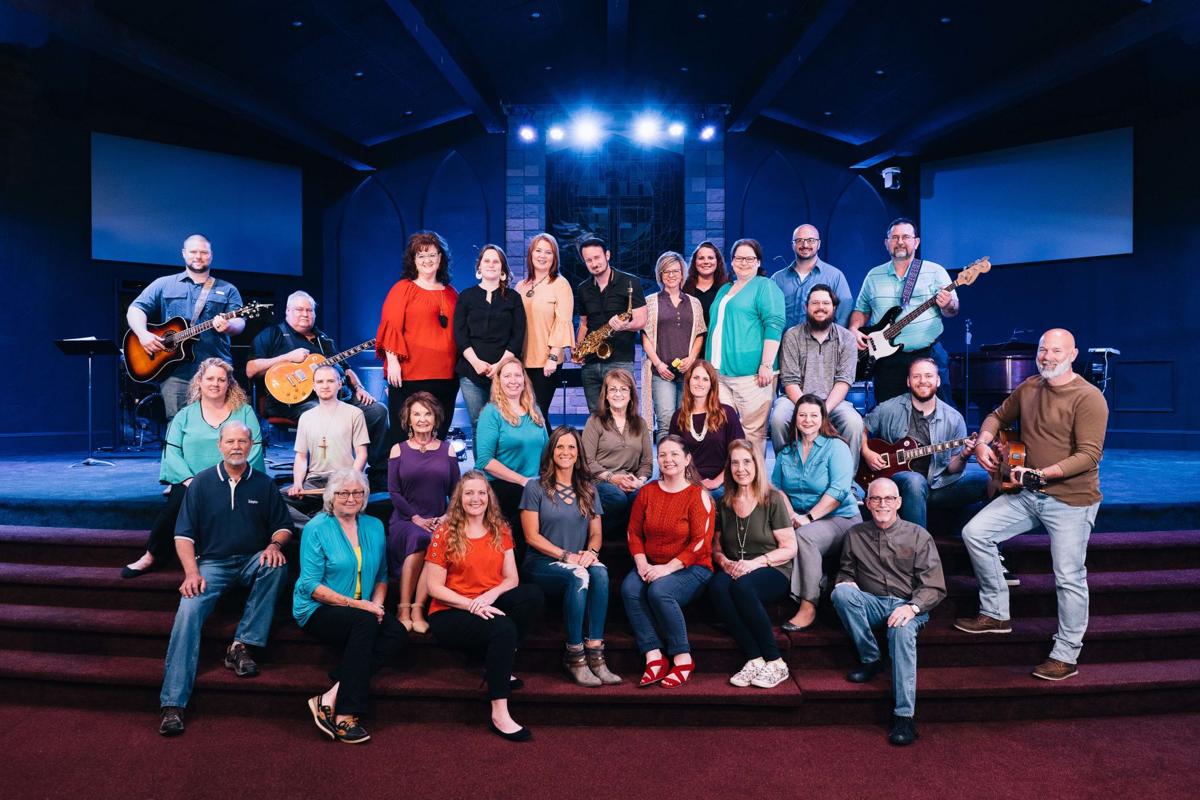 The Worship Team at Tabernacle Baptist Church in Ennis will release an album of original worship songs Friday, June 14.

Brandon Hixson, former Dawson band director, is the Worship Pastor at the church but he also served as the primary song writer and producer for the recording as well.

The album simply titled, Surrender, has taken over a year to write, record and produce.

“I really wanted to write songs for my team,” Hixson said. “I love writing and recording songs for myself but I wanted the challenge of writing songs for other people. I really love my team; they are all so dedicated and talented. I thought this was a great way for me to honor the team for their hard work. It was a joy for me to see them take ownership of their songs as they breathed life into every song that was recorded. We were on a pretty tight schedule for about nine months. Every week, we were either writing, recording, shooting a music video or editing. It was exhausting, but hearing all 14 of the songs on a finished product is a huge reward for me and my team!”

He teamed up with Eva Wilson, of Houston, as his co-writer.

“Eva is a joy to work with,” Hixson said. “She understands me as a writer and it made the whole process so much easier!”

Most of the songs on the album are all listed on Christian Copyright Licensing International and two of the songs were featured on CCLI TV; I Come To You and The Day Death Died. Several of the songs have been featured on radio stations across the United States.

“I have received thousands of letters from people who have either heard the songs on the radio, in their church or on Facebook or YouTube,” Hixson said. “I have also heard from many notable singers and songwriters congratulating my team on this accomplishment. It has been a huge blessing and we are all so excited!”

Hixson is no stranger to the business of music. He has shared the stage with many notable performers including Jason Castor and Anthony Evans. His music has been featured in movies, films and commercials, he has been nominated for two Independent Music Awards and his YouTube channel has over 25 million views.

Surrender features 14 original recordings including, Slave To Shackles (No More) by Shannon Eddins, Morning Always Comes by Debbie Spence, Grace Came First by Jacqui Rejcek, Stronger Than Fear by Karen Hixson, Hands Of The Potter by Lindsay Musick, You Give Life by Brandy Gradberg, The Day Death Died by Robin Gibson, Surrender Is The Sweetest Song by Amy Womack and Life With You (Your Goodness) by Hixson, Robin Gibson and Brandy Gradberg. The album also features His Love Is Enough, Season Of Grace (written by Alan and Shannon Eddins with Brandon Hixson), Your Love Lifted Me and Morning Star of Bethlehem.

Check out the promo on the net:

The Worship Team at Tabernacle Baptist Church in Ennis will release an album of original worship songs Friday, June 14.