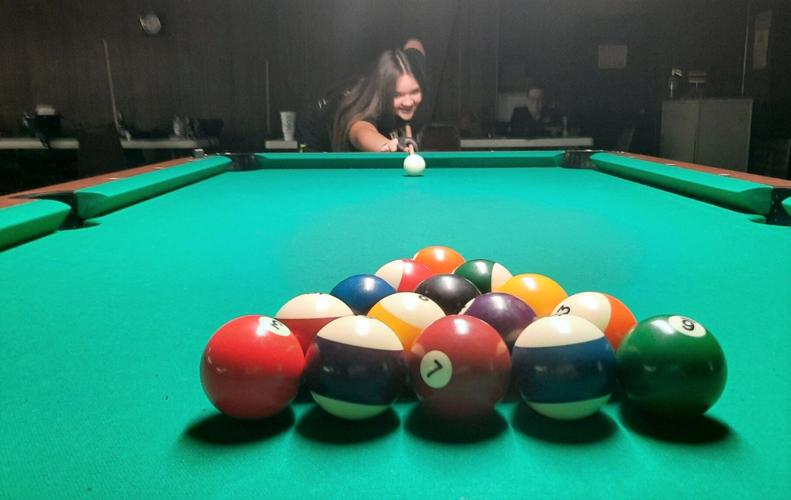 Katie Schultz, 14, of Corsicana, is headed to the APA Junior Nationals Nine Ball Tournament, July 6 through 10 in in Saint Louis, Missouri. 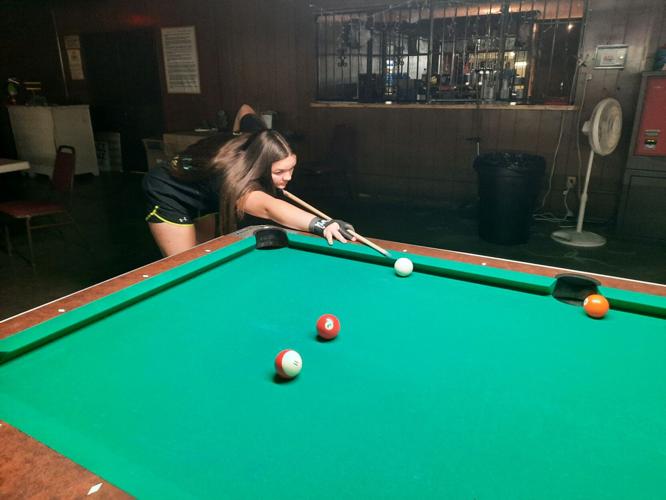 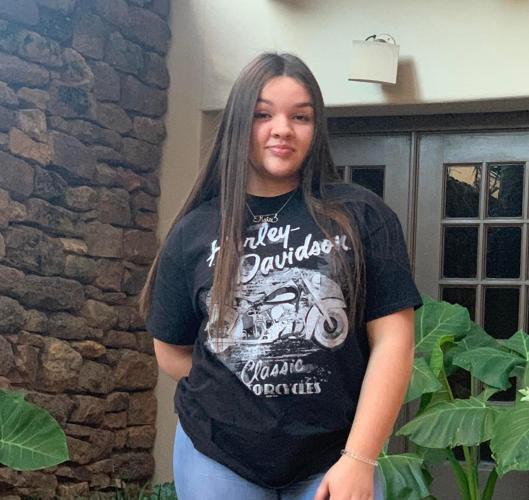 Katie Schultz, 14, of Corsicana, is headed to the APA Junior Nationals Nine Ball Tournament, July 6 through 10 in in Saint Louis, Missouri.

The game of pool is one of skill, angles and patience. Like anything else, pool takes years to master but Katie Schultz, 14, of Corsicana, is well on her way to doing just that. Katie has already been playing the game for four years and cut her teeth on the tables of the Corsicana VFW.

She is a member of the American Poolplayers Association, and recently earned a spot to play in the APA Junior Nationals Nine Ball Tournament, July 6 through 10 in in Saint Louis, Missouri.

Katie is one of five from North Texas to compete and the only player from Navarro County.

Heather Burleson, a teammate and organizer of APA play in Corsicana, said Katie qualified for the trip by keeping good scores during league play and exhibiting good sportsmanship.

“Katie is good, she’s competitive with a skill level of four on a range from two to seven. “She doesn’t mind playing against those who are of higher skill,” Burleson said. “I like playing better players, that’s the best way to learn and improve.”

Katie said she likes winning too, but she respects the game of pool.

“She’s already teaching what she’s learned to some of our other pool players’ kids,” Burleson said.

The APA is a handicap league meaning that players of every skill level have an opportunity to compete.

Katie plays pool with her brother and father, and dad gives her much credit.

“Katie is a lot better at the game than I was at her age,” he said. “She has a drive and desire to improve.”

Her brother Tyler said that he has no doubt that Katie will be competing in Las Vegas when she turns 18. For now, though he’ll accompany her to Saint Louis where he intends to stream her matches on Facebook Live so she can feel the local support.

Katie plays in Ellis County as well but her home is the VFW Post 3366 in Corsicana. The post purchased several more tables just over two years ago and the APA followed.

Rowland said he is excited for Katie, “She’s a really good, it’s been fun watching her grow as a player.

The APA and Corsicana VFW hosted tournaments over the last month to help with travel costs.

The next season of APA pool leagues will be forming soon. Those interested can stop by the VFW located at 4609 State Highway 31, in Corsicana, for more information and sign-up forms.