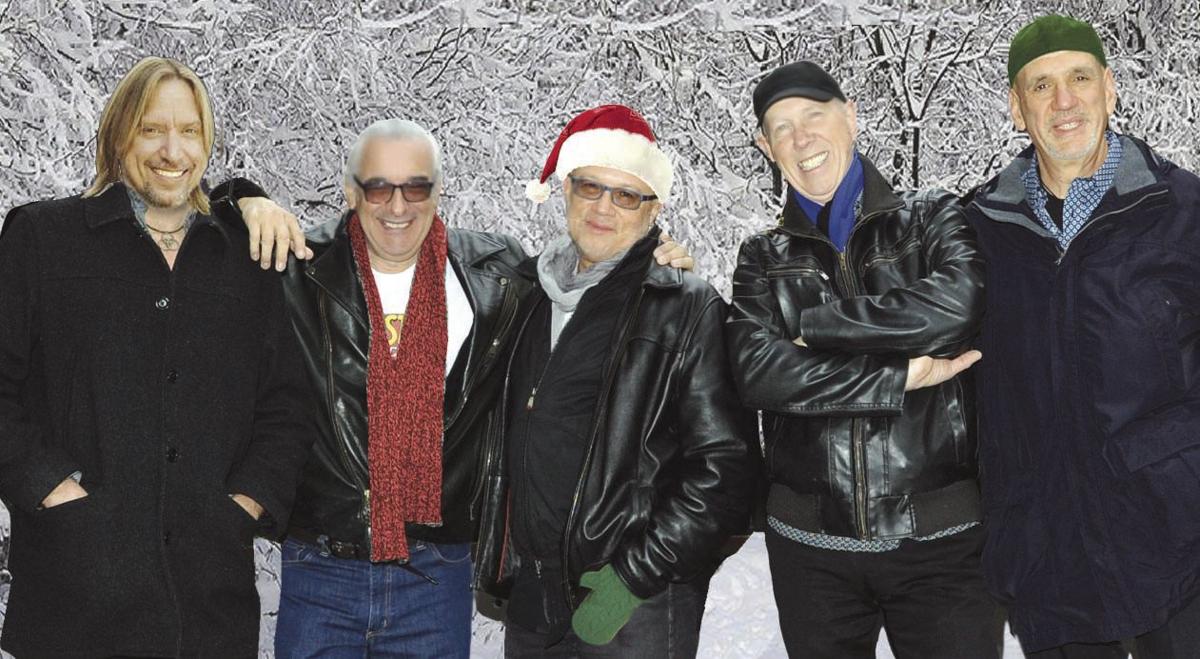 Supergroup The Hit Men bring a selection of rock classics and holiday favorites to Corsicana for their Thursday, Dec. 12 performance. Courtesy photo 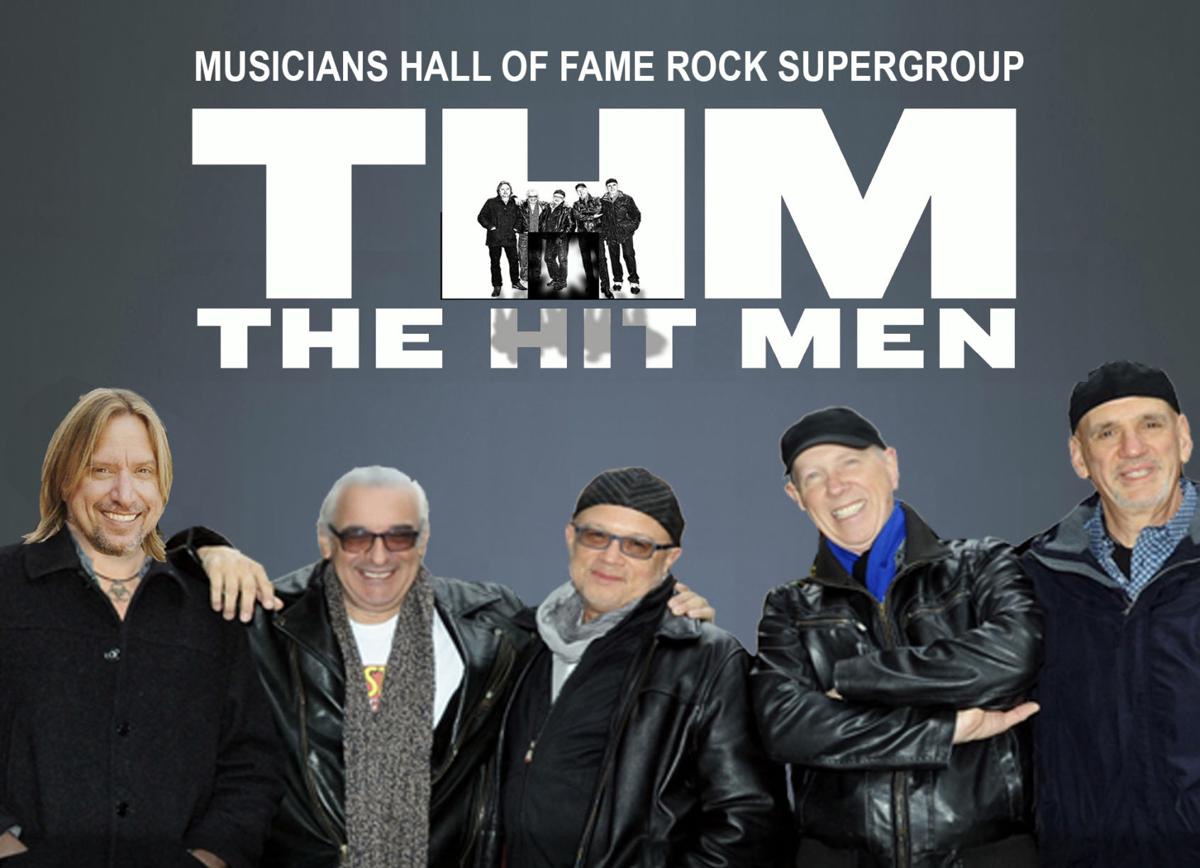 Supergroup The Hit Men bring a selection of rock classics and holiday favorites to Corsicana for their Thursday, Dec. 12 performance. Courtesy photo

Lee Shapiro has played an active role in some of the greatest musical legacies of all time, from Cat Stevens, Tommy James and the Shondells, and as one of the Four Seasons with Frankie Valli. Since then, he's joined up with The Hit Men, a five-member group comprised of some of the biggest members of the most popular bands of the 1960s and 1970s. Now that group will be performing at the Palace Theatre at 7:30 p.m., Thursday, Dec. 12. Tickets are on sale at the Palace Theatre box office and http://corsicanapalace.com.

Shapiro's career started early at the age of 19, where he joined Frankie Valli and the Four Seasons, replacing Bob Gaudio as a keyboardist and arranger, collaborating on songs such as “Big Girls Don't Cry,” “Sherry,” and “Workin' My Way Back To You.” He also arranged “Oh, What A Night,” and “Who Loves You” with Valli, who he remains close friends with.

“It was pretty magical though, I gotta say,” Shapiro said of his experience meeting Valli and becoming a Four Season, having taken part in several pivotal moments in the band's legacy.

Years later, The Hit Men made their own musical scene, a group of lifelong industry friends presently comprised of founder Shapiro on keyboards, Jimmy Ryan on lead guitar, Jeff Ganz on bass, Russ Velazquez on keyboard, and Steve Murphy on drums. During their performances, the five men lend their vocal talents to a selection of hit rock songs from the 60s, 70s and 80s, releasing a discography of recorded, live, and holiday albums.

The Hit Men's music catalogue is unique as each of the five band members had direct involvement collaborating and recording with the various artists featured in the show's song list, including Barry Manilow, Elton John, Toto, The Ramones, Chicago, Journey, Sting, Toto, Carly Simon, and many more.

As a result, The Hit Men boast a combined 85 gold records between their individual accomplishments.

While the supergroup plays music known from other bands and performers, they are by no means a “cover band.”

Earlier in 2019, The Hit Men were recipients of the inaugural Road Warriors Award from the Nashville Musicians Hall of Fame and Museum, honoring “their years of dedication to the music, and the countless miles that they have traveled in delivering so many hits throughout the world.”

Valli sent a recorded message of congratulations to Shapiro and the band that The Hit Men shared at the award ceremony.

“We're not a tribute band,” Shapiro said. “We're not actors from a Broadway show. We're the real guys who did this. When they see Frankie saying that, it just validates the whole thing. It was quite wonderful.”

For this time of year, Corsicana residents can look forward to a variety of those classic rocks hits sprinkled with some rockin' versions of seasonal holiday favorites like Jingle Bell Rocks and other tips of the hat to Santa Claus and the holiday spirit.

Shapiro appreciates the long lasting appeal of rock and roll, and shares that insight with his audiences during the shows.

“I tell our audience two things,” he said. “One, as baby boomers, we had the best music. And number two, we're the first generation of senior citizens that didn't grow old.”

Outside of still having a very active performing life and touring schedule, Shapiro shares a fondness for the numerous musical accomplishment of his long career, while appreciating the moments of downtime with his family and his twin grandsons.

What: The Hit Men

Where: The Palace Theatre

Pricing: Tickets are on sale at the Palace Theatre box office and http://corsicanapalace.com