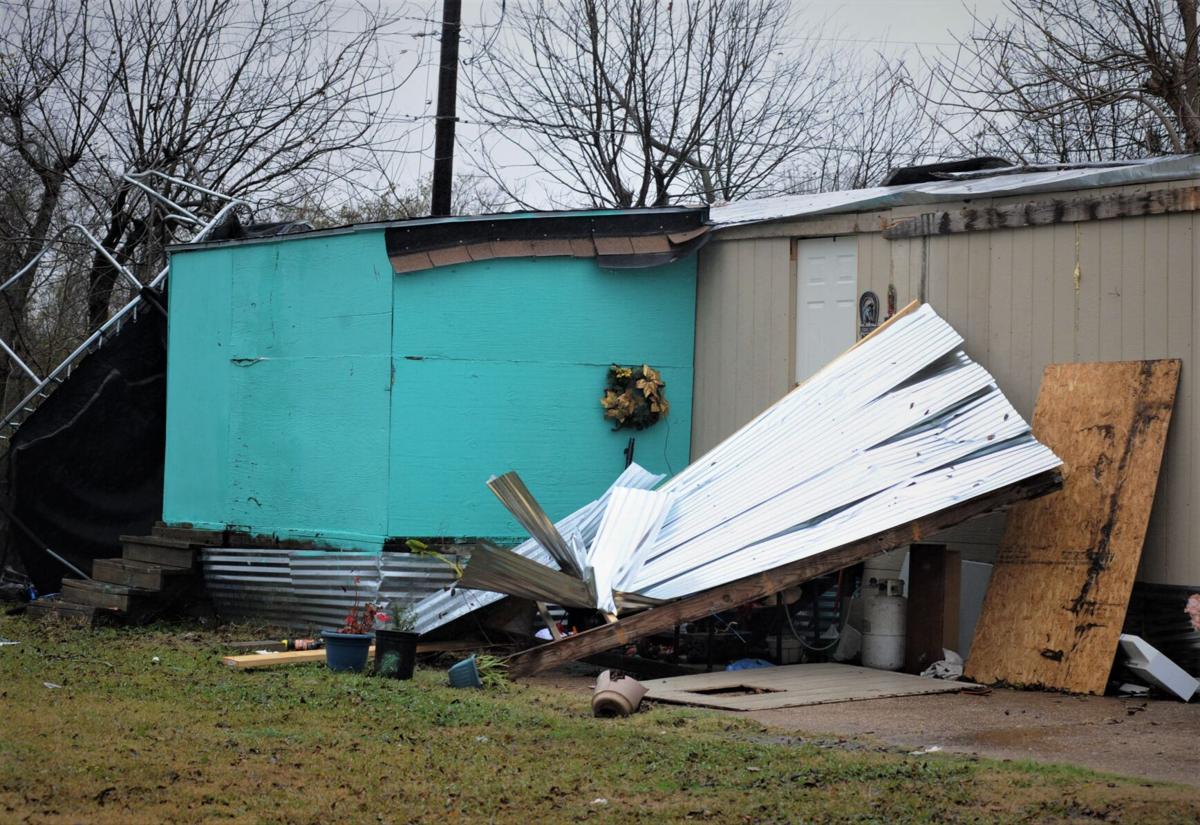 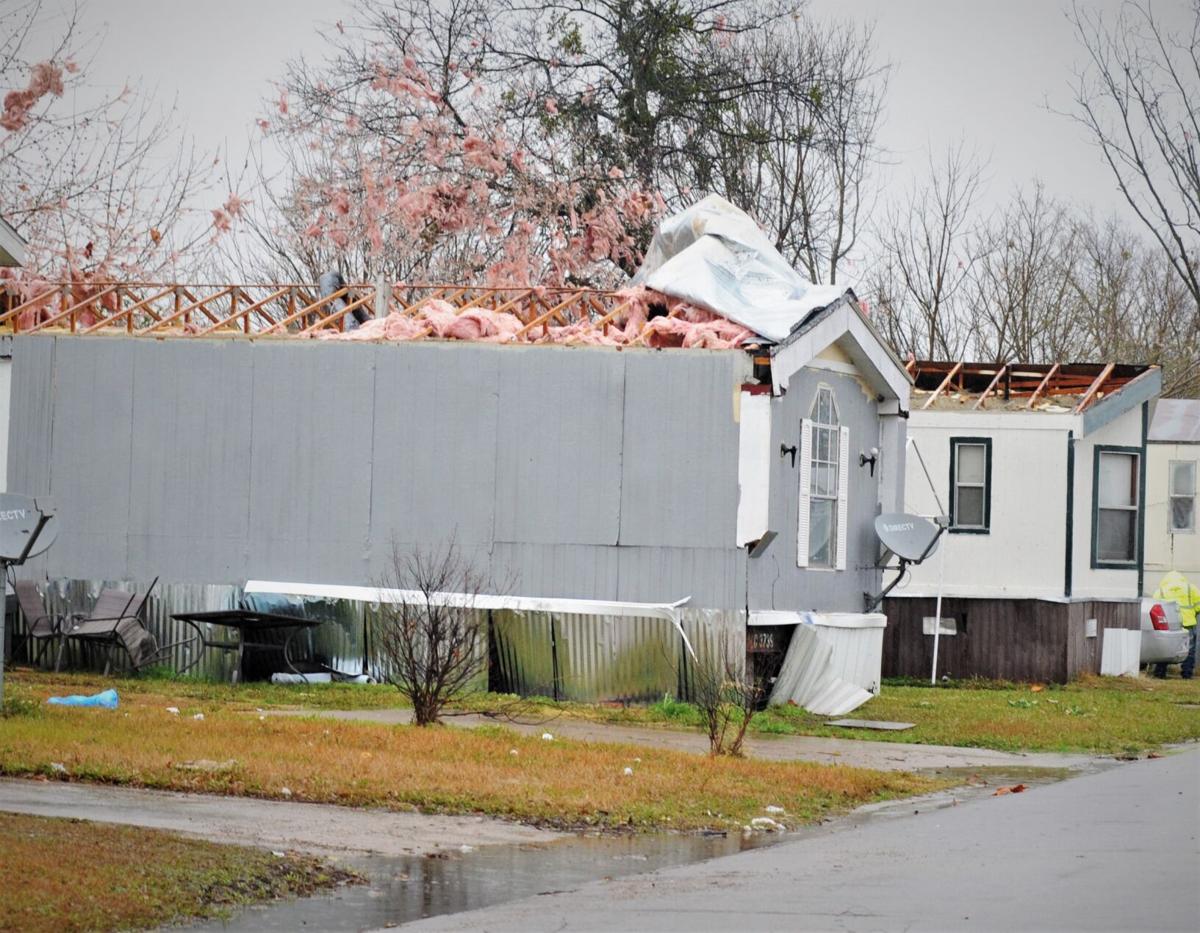 What was at first considered microburst winds, was determined to be tornado that caused storm damage around 11 a.m. Wednesday to the Country Village Mobile Home Park on Cottonwood Circle in Corsicana.

According to the Navarro County Office of Emergency Management, the affected area was about 110 yards wide and 600 yards long. The storm damaged 13 mobile homes, some with roofs blown off. Trees up to 18 to 28 inches in diameter were snapped. Two additional homes sustained damage from fallen trees.

No injuries were reported.