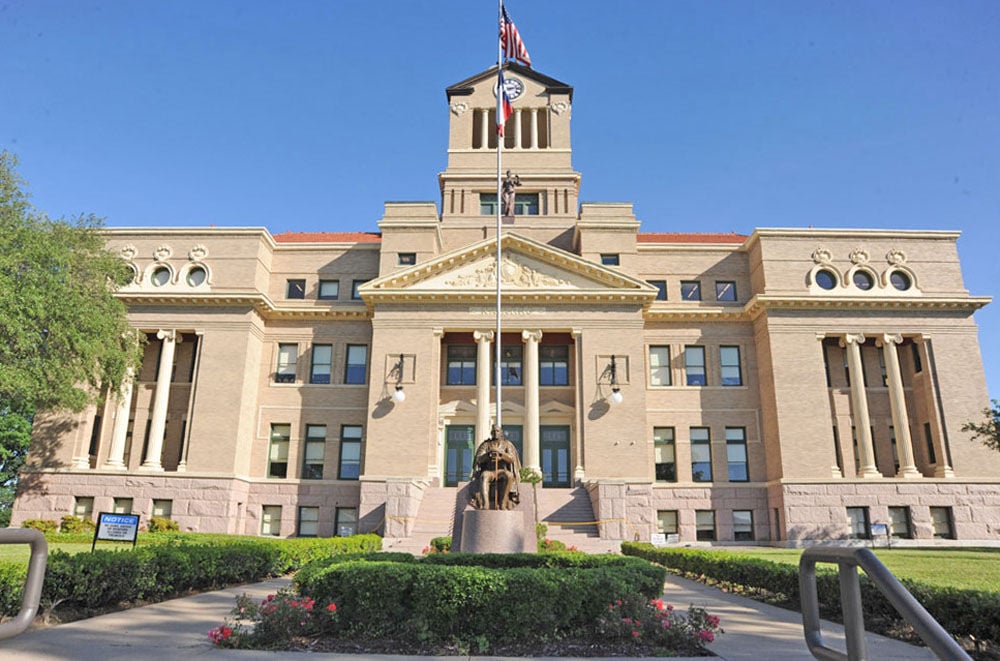 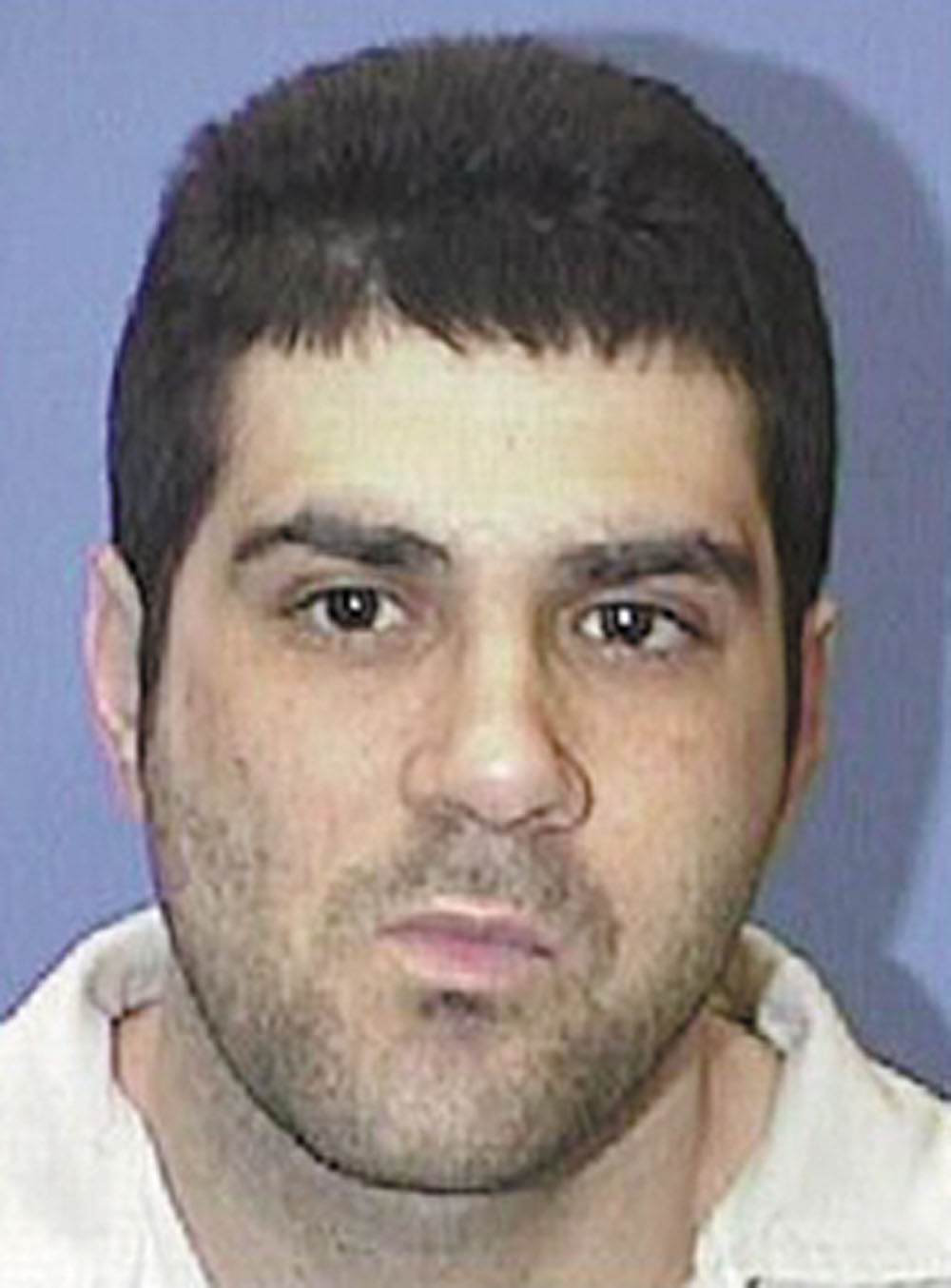 John Jackson helped send Cameron Todd Willingham to death row, but on Monday, lawyers began screening a jury to decide if he hid evidence that could have spared Willingham.

“It’s the perfect storm of a case at this time when interest in exonerations is sweeping the country,” said Houston criminal-defense attorney John Floyd. “It’s in the very top of these exoneration cases.”

The civil judicial-misconduct trial will take place in the Navarro County Courthouse where Jackson, then an assistant district attorney, in 1992 persuaded jurors to find Willingham guilty of capital murder for torching the Corsicana home in which his three young daughters died.

The adequacy of the arson evidence in Willingham’s high-profile trial was the subject of several critical investigations after the conviction.

But it’s the circumstances surrounding a purported jailhouse confession that prompted the New York-based Innocence Project to file a grievance against Jackson with the state bar association’s Commission for Lawyer Discipline.

According to the grievance, “... Jackson illegally and unethically made an undisclosed deal” with Willingham’s fellow inmate, Johnny E. Webb, to grant Webb a series of favors in return for testifying that Willingham confessed to the crime.

Webb subsequently recanted the testimony of Willingham’s alleged confession to setting the blaze in which his daughters died.

The Innocence Project has submitted an interview with Webb, “recorded in the presence of his current counsel, which supplements and corroborates the documentary record showing Jackson’s misconduct,” according to its grievance.

According to the bar commission’s petition, Jackson knew “before, during and after the 1992 trial ... of the existence of evidence that tended to negate the guilt of Willingham and failed to disclose that evidence to defense counsel.”

Moreover, “(Jackson) failed to make timely disclosure to the defense details of an agreement for favorable treatment for Webb, an inmate, in exchange for Webb’s testimony at trial for the state,” according to the petition.

Before the trial, Jackson also said he had no evidence favorable to Willingham, who was executed in 2004, according to the petition.

Jackson, who went on to become a district judge, also worked to have Webb’s conviction changed from aggravated robbery to robbery, and requested early parole for Webb with the Board of Pardons and Paroles, the bar alleged.

Jackson signed warrants for Webb so he would be transferred from prison to the Navarro County jail.

Damara Watkins, a Corsicana attorney who worked with Jackson when he was first-assistant DA, said Jackson is “very well respected” with “a reputation for being fair in the district attorney’s office and as a judge.”

In a telephone interview last week, Jackson’s attorney, Joseph E. Byrne, said “we believe that a jury, hearing all the evidence, they’re going to find in favor of John Jackson.”

Although it was hard to find anyone in downtown Corsicana who was aware of the drama stirring a few blocks away in the courthouse on Monday morning, Sheriff Elmer Tanner said he had “an enhanced security presence” in place for the trial.

As for potential punishment, in the civil trial, “the finder of fact has complete discretion and can choose from a public reprimand ... to a suspension to disbarment, depending on the facts of the case and the disciplinary background of the attorney,” Claire Mock, public affairs counsel for the bar association’s Office of the Chief Disciplinary Counsel, said in an email.

Mock said a conviction in a civil trial does not automatically give rise to criminal charges.

Jackson could have opted to have an bar association evidentiary panel hear the case, but chose a district-court hearing instead.

“Getting in front of a panel is quicker, but if you feel like you’re not going to do well there, you take it to trial court,” said Floyd, adding that while proceedings before the bar are confidential, “this is going to air things out.”

John Austin covers the Texas Statehouse for CNHI’s newspapers and websites. Reach him at jaustin@cnhi.com.

Former 13th District Court Judge John Jackson, who as a prosecutor handled the case of Cameron Todd Willingham, executed in 2004 for the fire deaths of his three daughters in 1991, has been formally accused of misconduct over allegations that he concealed evidence during the 1992 murder trial.

Join the discussion on this story by using the Facebook app to the right.

The disputed case of Cameron Todd Willingham, who was convicted of the arson deaths of his t…

Although he was executed in 2004, Cameron Todd Willingham continued to make headlines in 201…

CORSICANA, Texas — More than a decade after Cameron Todd Willingham was executed for the ars…