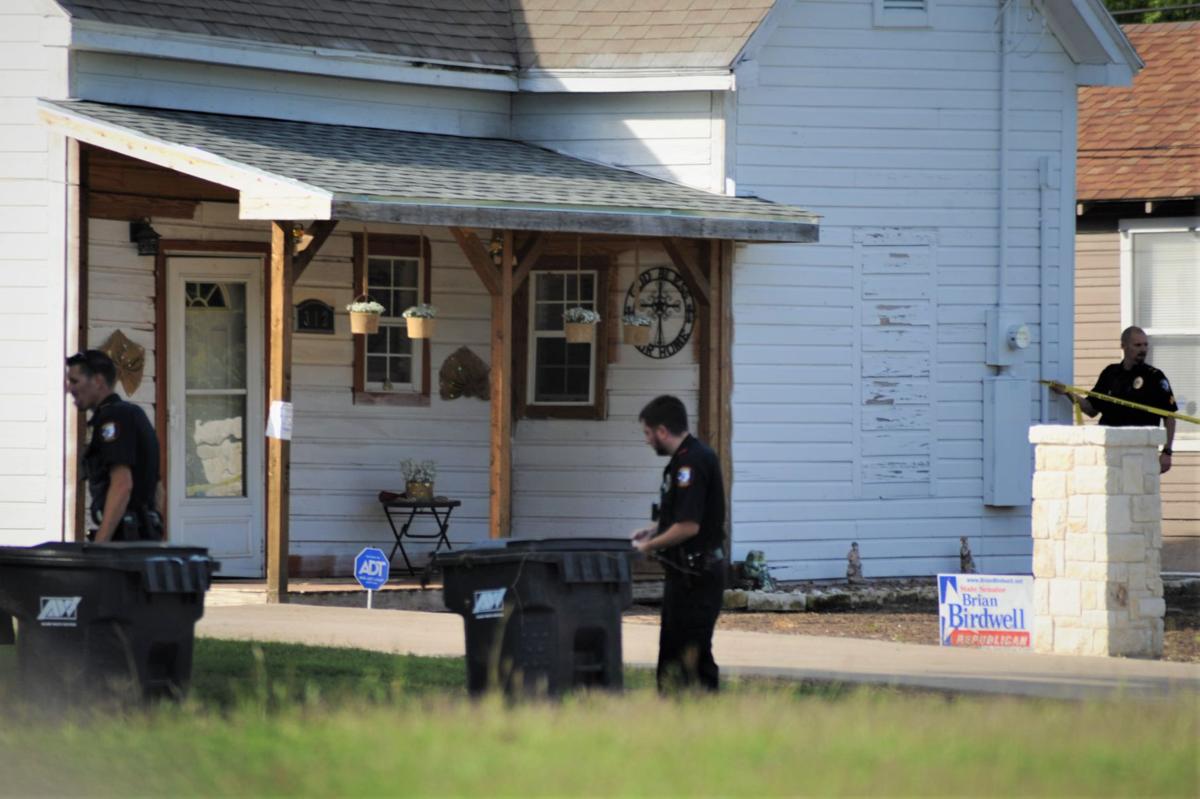 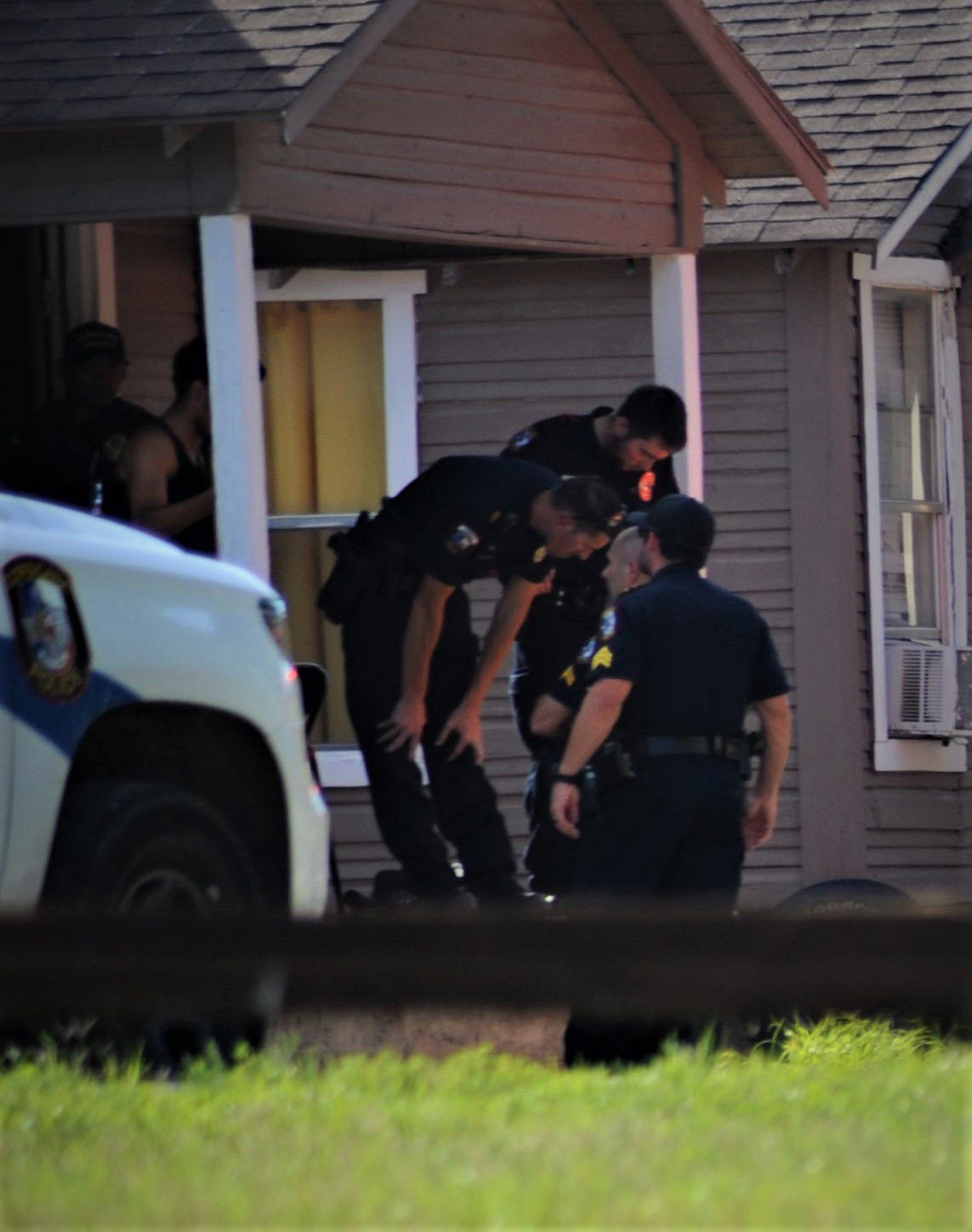 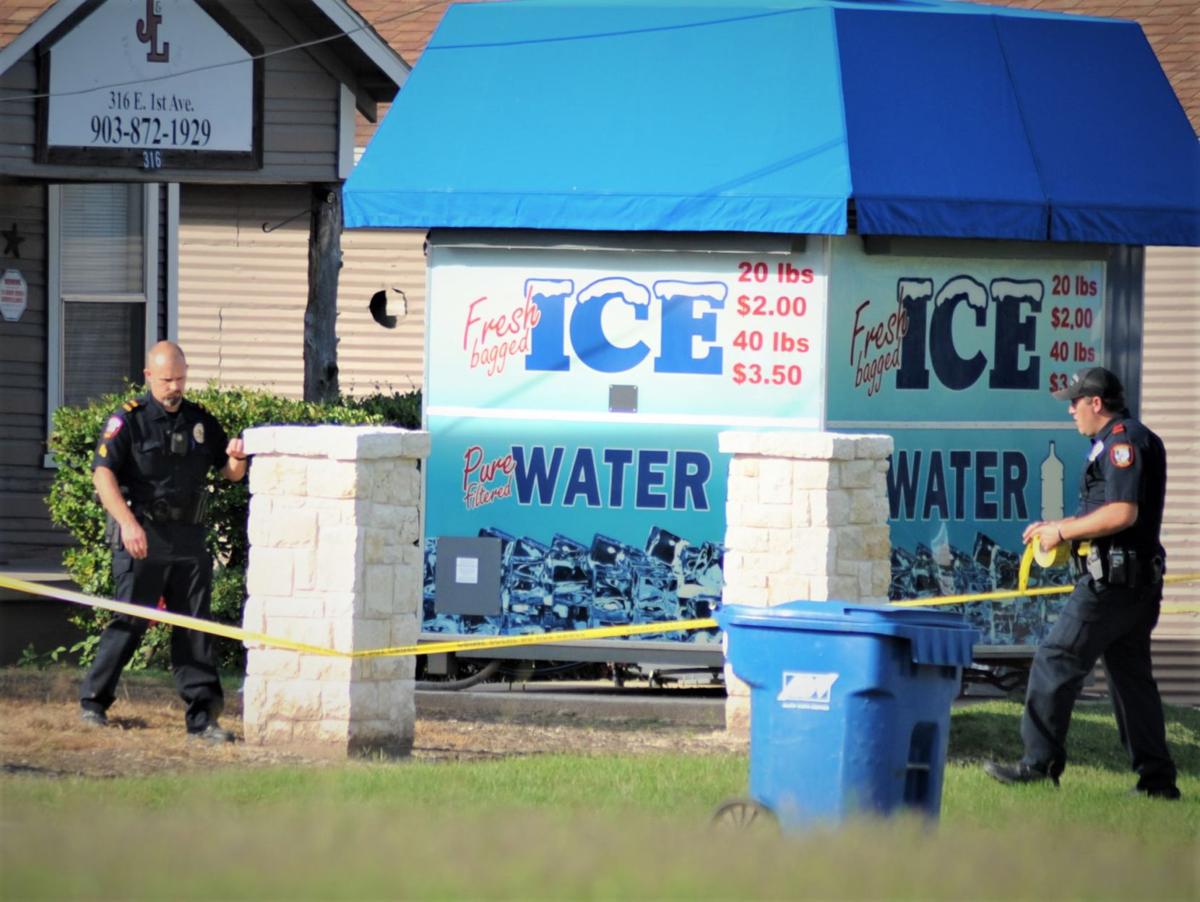 According to a press release from the Corsicana Police Department, officers responded to the scene to find Xavier Sneed, 18, of Corsicana, lying on his back on the front porch, with a gunshot wound to his chest.

Corsicana Fire Rescue attempted life saving measures and the victim was transported to Navarro Regional Hospital where he was pronounced deceased. An autopsy has been ordered and results are pending.

The identities of the suspects will not be released due to their juvenile classification.

Corsicana Police Officers recovered a handgun which is believed to have been used in the crime. The weapon was hidden in a wooded area approximately a mile from the original crime scene and had been reported stolen during a home burglary several days earlier.

This investigation is ongoing as Detectives continue to gather additional physical, electronic and medical evidence.

There is no further information at this time.