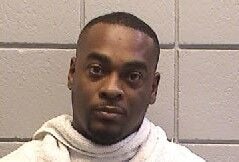 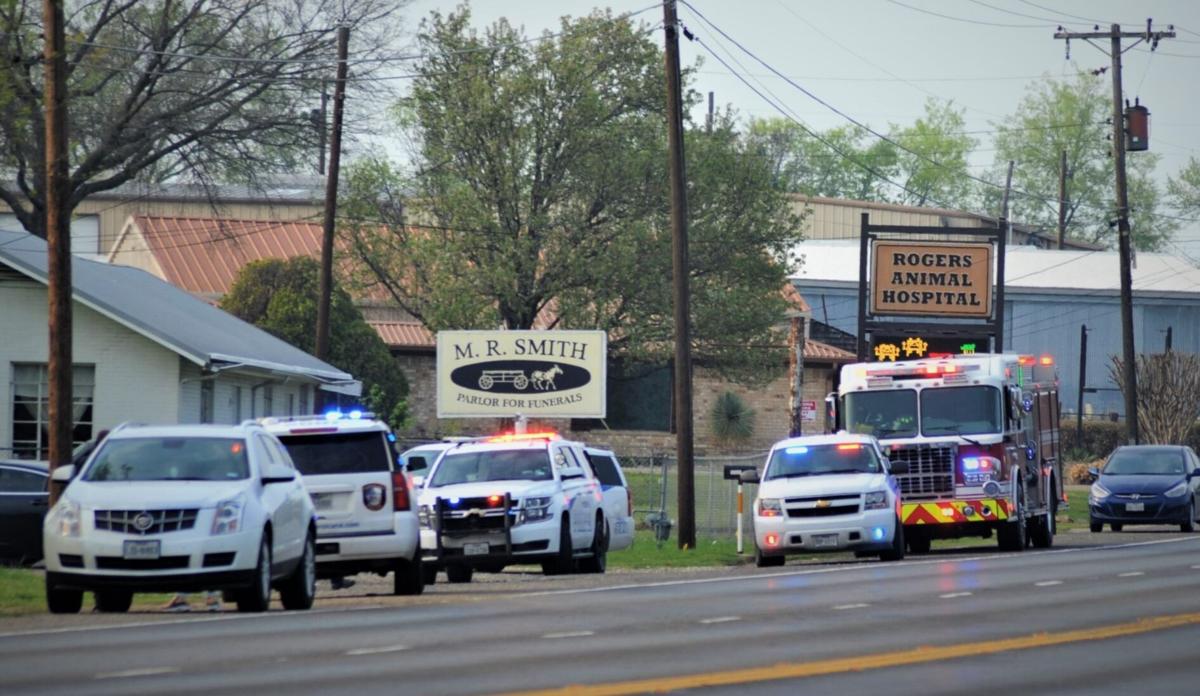 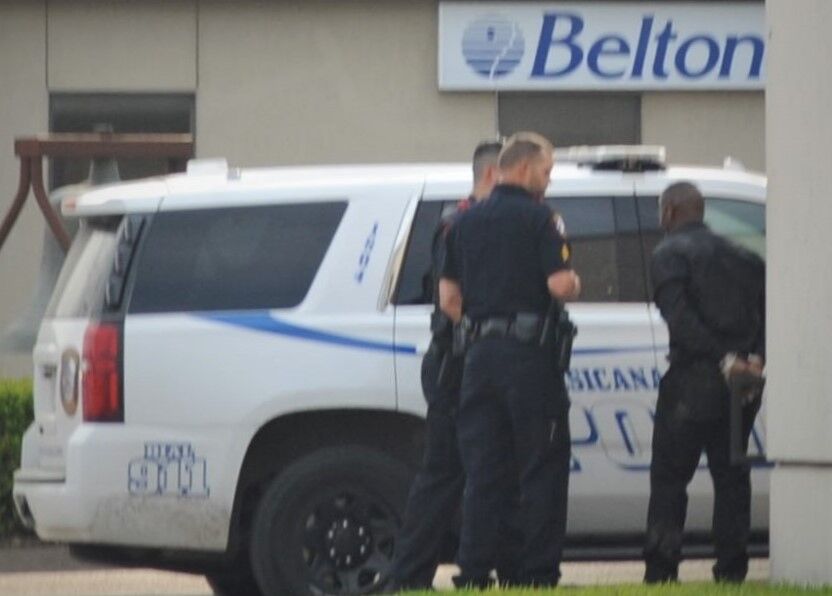 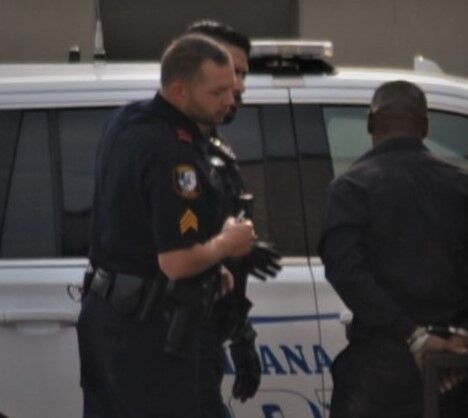 A man is in custody after his sister was shot and killed Saturday afternoon outside the M.R. Smith Parlor for Funerals in Corsicana.

The suspect, Justin Shavora Smith, 34, of Navarro County, arrested March 27 for homicide. He was arraigned Monday morning and his bond was set at $500,000 for murder and $200,000 for aggravated assault with a deadly weapon.

The victim has been identified as Shaneen Romero, 39, of Grand Prairie.

A second woman was shot at as she ran to safety. The suspect is the brother of the victim, as well as the other woman.

According to a press release by Corsicana Chief of Police Robert Johnson, a woman called 911 around 4:55 p.m. March 27, in reference to a disturbance with shots fired in 1200 Block of North Business Highway 45.

The release states: “While on patrol in the area, CPD Sgt. Mark Nanny saw a man chasing a woman, turned around and used his vehicle to shield her. The man then ran northwest behind the funeral home.

The woman told Nanny she was fleeing the known man who had been shooting at her and had just shot her sister outside the funeral home. Nanny called for backup, located the shooting victim and summoned medical personnel.

Corsicana Fire Rescue Paramedics arrived at 4:56 p.m. and the victim was pronounced deceased shortly after.

Officers located a firearm believed to be used in the offense at the scene of the homicide.

Cpl. Travis Wallace then contacted the suspect by cell phone and quickly negotiated his peaceful surrender.

The suspect was placed into custody in the 1500 Block of Navarro Drive.

This case is currently being investigated by the CPD’s Criminal Investigative Division.”

Navarro County's grand jury returned 58 indictments against 47 people in April. Among those indicted was Justin Shavora Smith, who will face charges of murder and aggravated assault with a deadly weapon for the March 27 attack on his sisters, which left one dead.