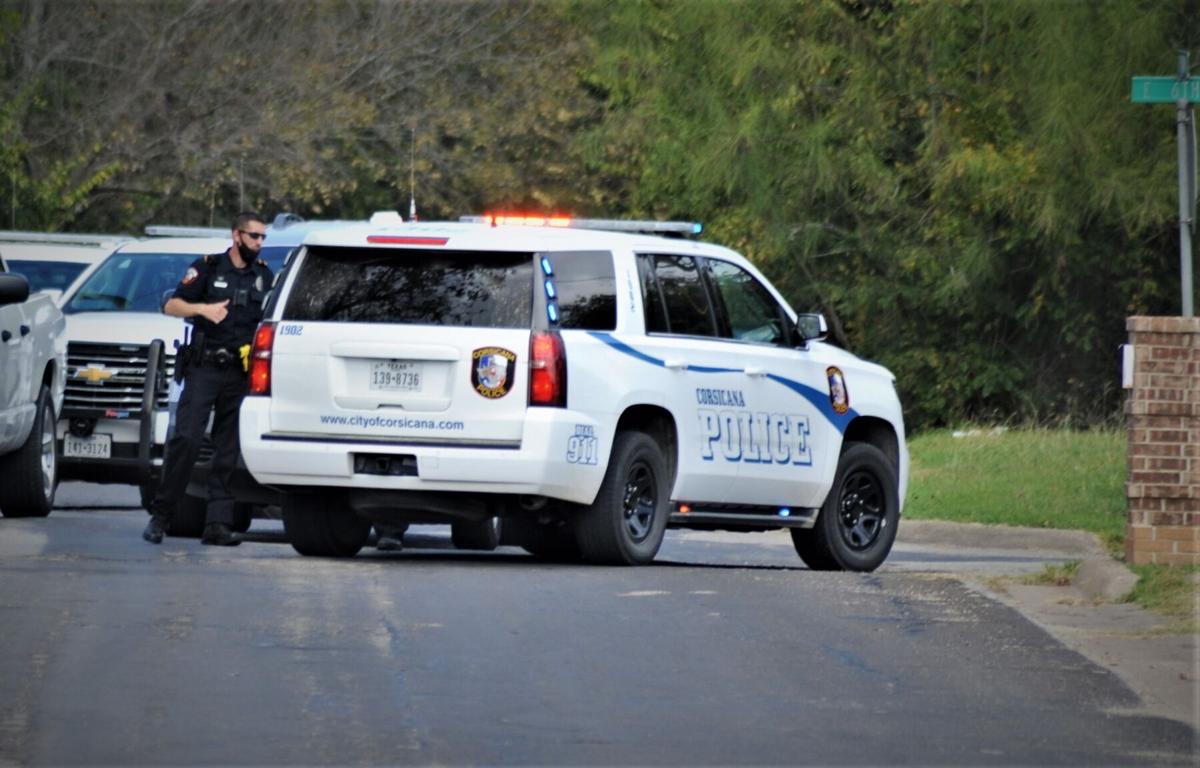 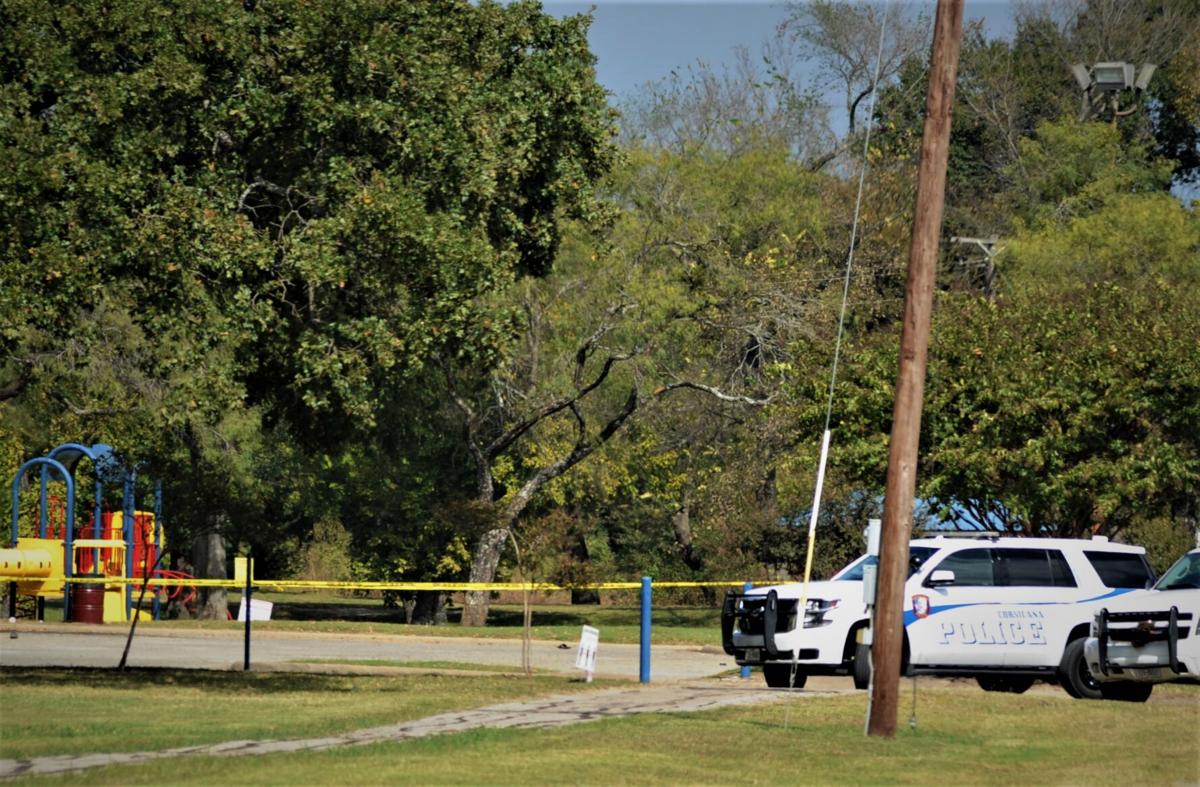 According to Corsicana Chief of Police Robert Johnson, officers responded to the park after multiple callers reported gunshots fired among a gathering of 15 to 20 people. Upon arrival, one victim was still at the scene.

A 16-year-old near the basketball court had been shot in the leg and refused to identify his shooter.

Police noticed mud on the victim’s clothing and upon further investigation, found a handgun and blood-soaked t-shirt in a nearby creek.

A 17-year-old, also shot in the leg, was later found at Navarro Regional Hospital and also refused to cooperate with the investigation.

Johnson said multiple types of bullet casings were found at the scene and he believes multiple shooters were involved.

Wednesday’s events prompted lockouts of Corsicana High School, where the altercation was said to have started and nearby Carroll Elementary School as a precaution, with perimeters secured with a police presence.

According to a social media post by Corsicana ISD, students and staff were safe and the schools had controlled dismissals at the regular time.