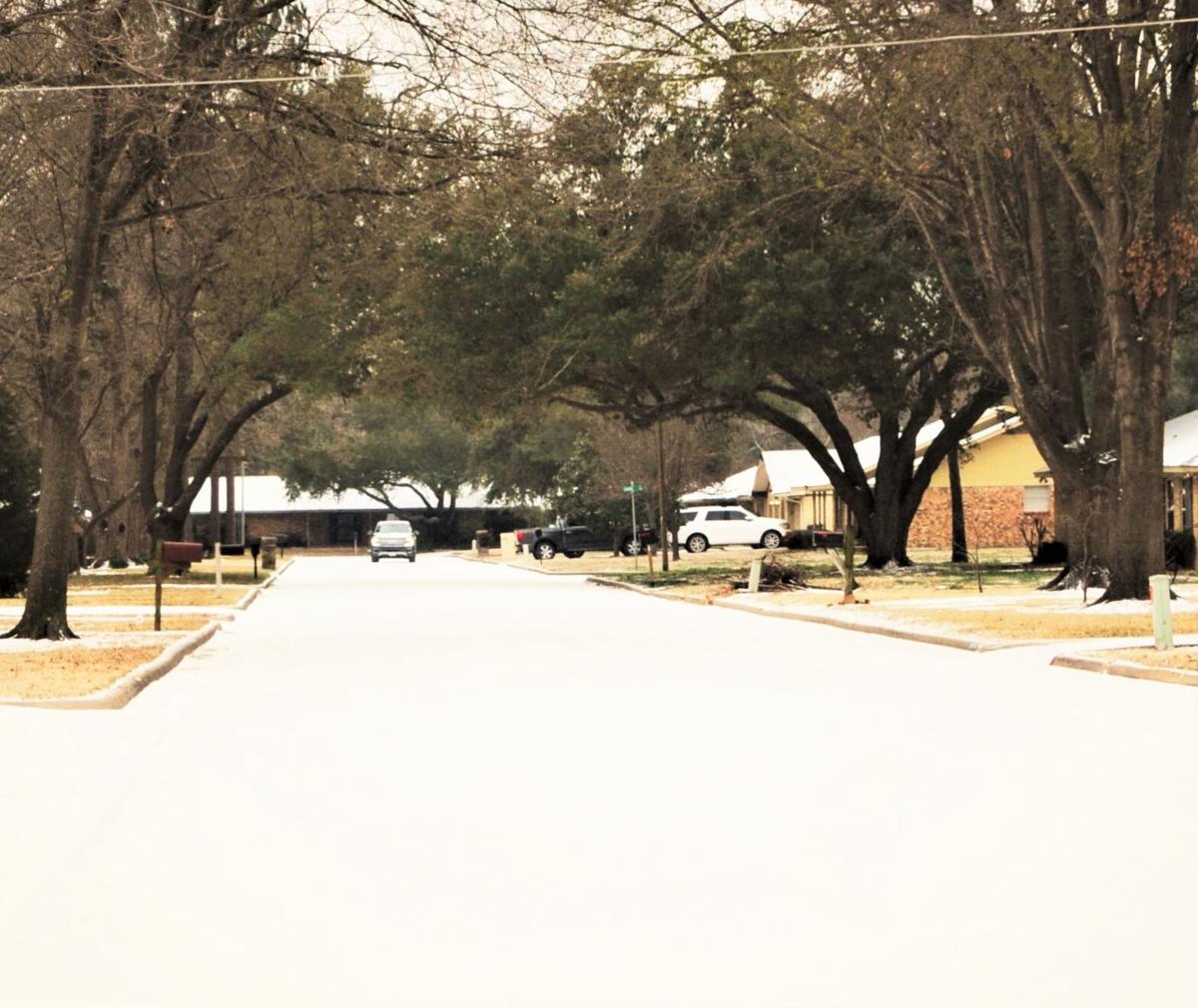 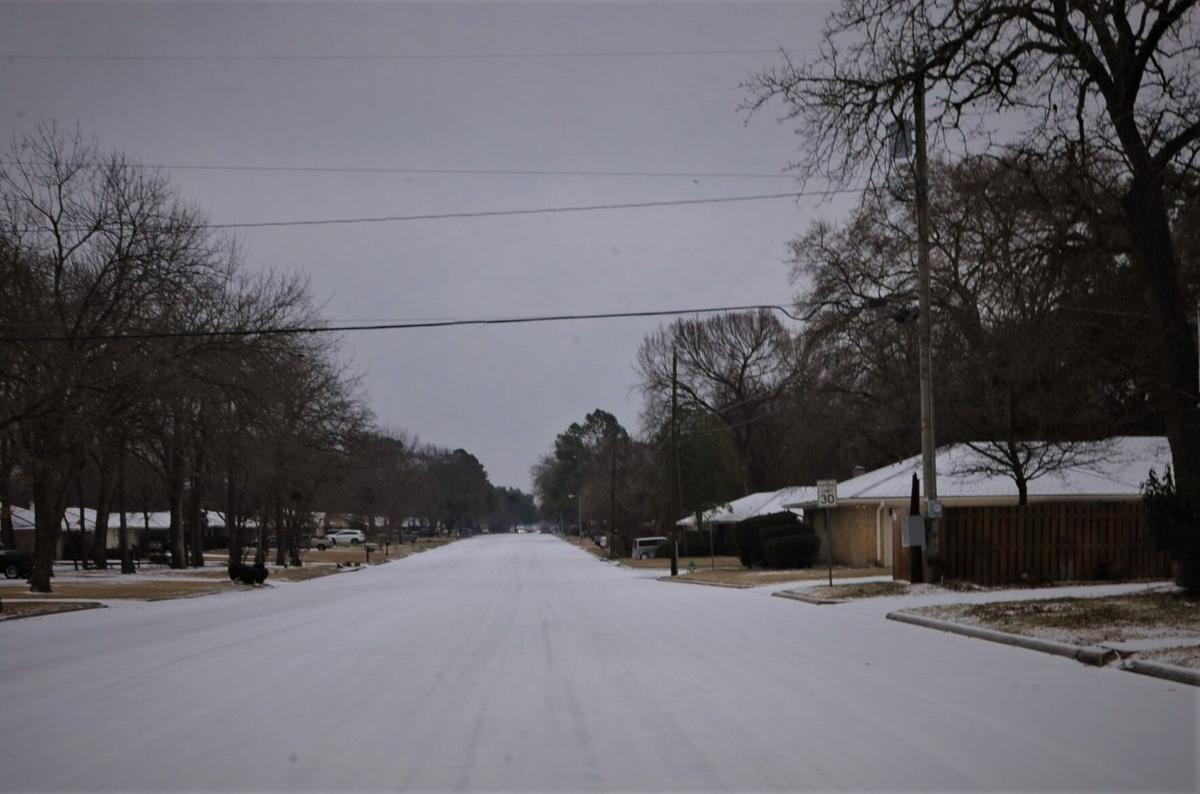 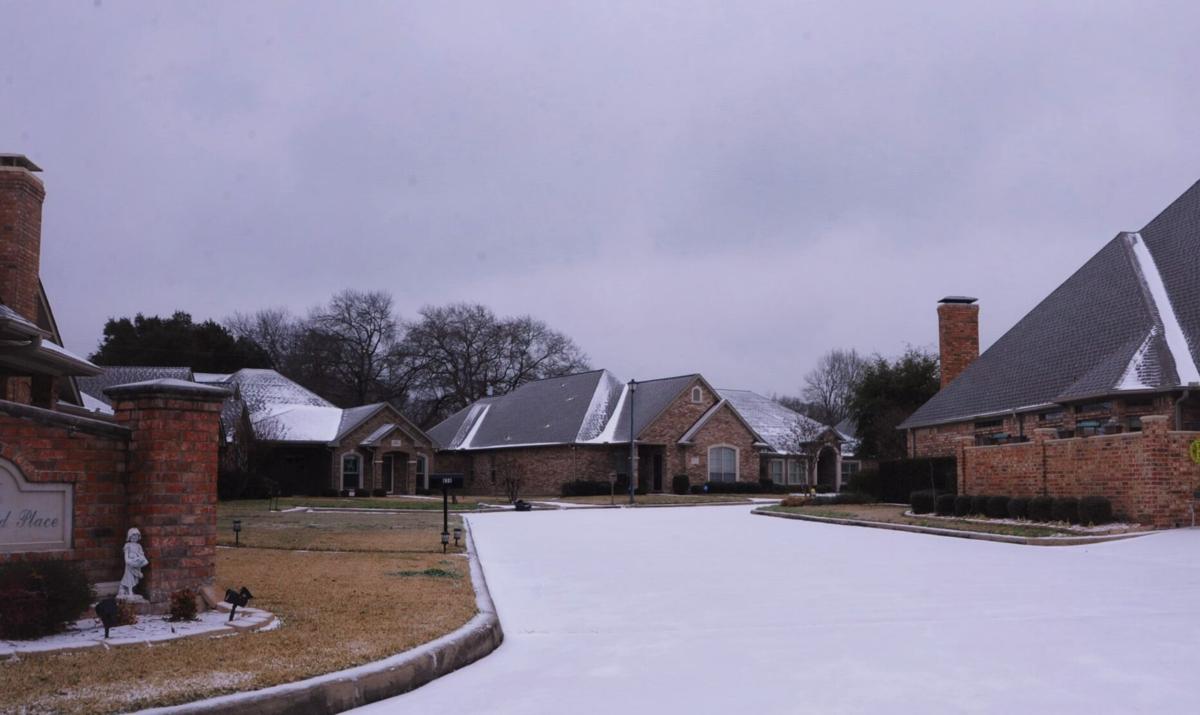 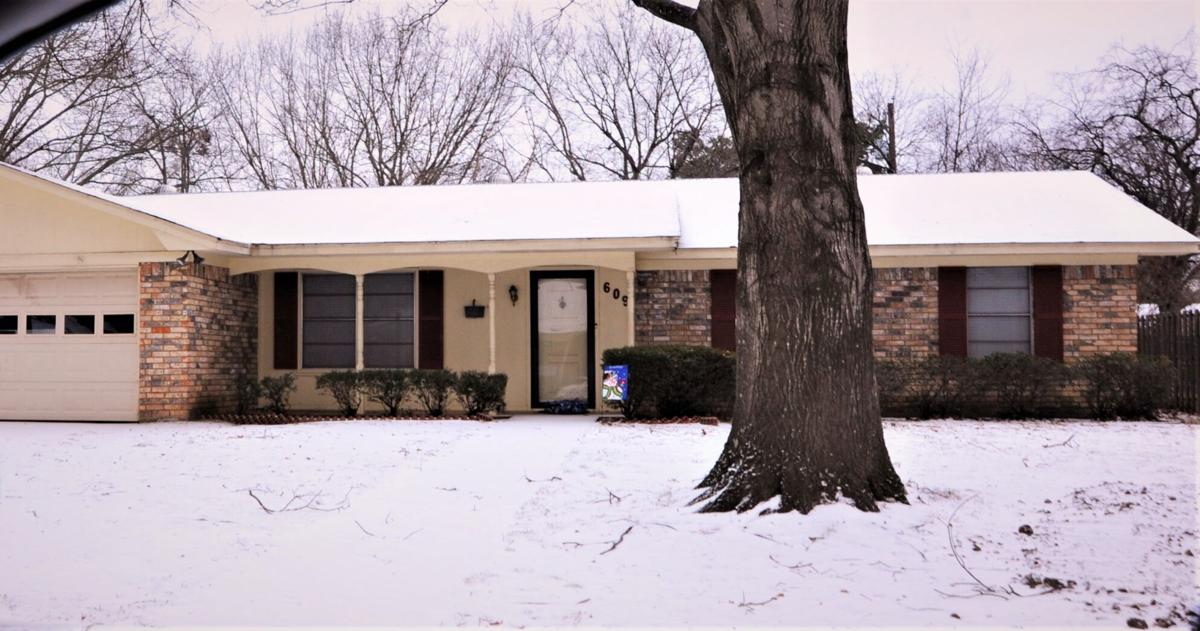 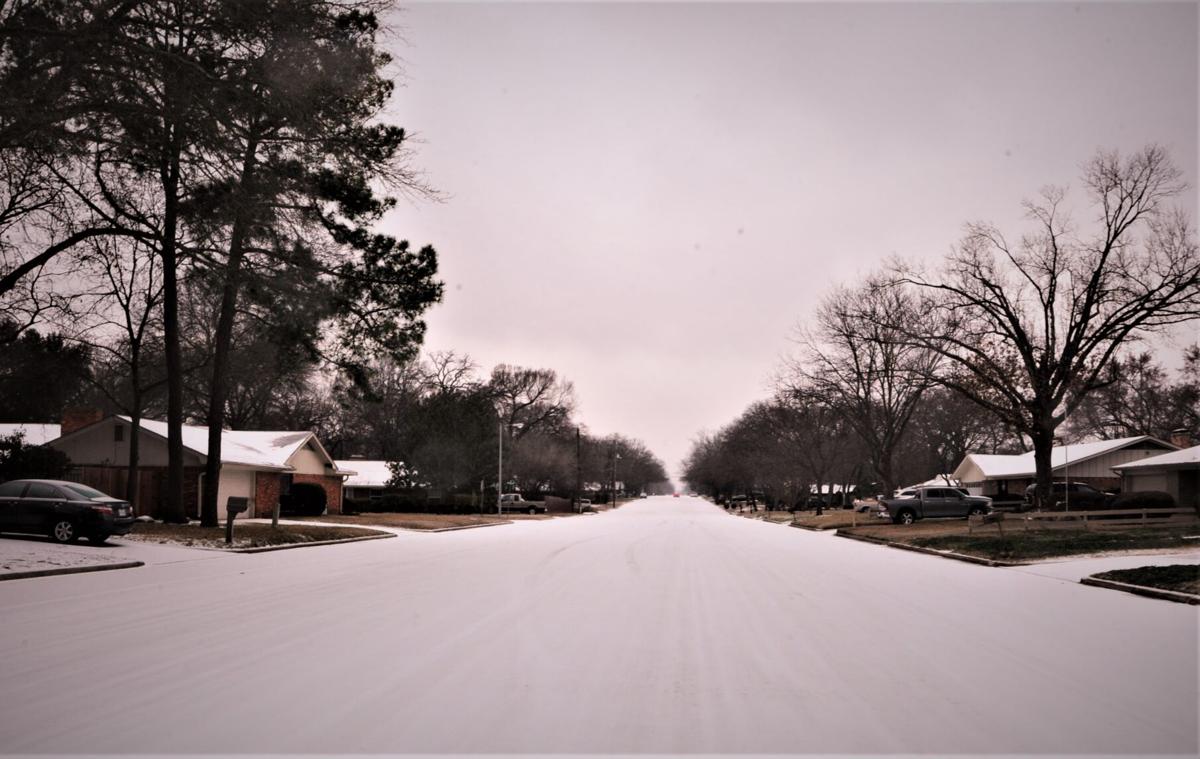 DALLAS (AP) — Wintry weather was forecast for much of the U.S. on Sunday, with freezing temperatures expected to dip as snow falls as far south as Texas' Gulf Coast.

"Typically, we just don't have quite this much cold air in place that far south," said Marc Chenard, a meteorologist with the National Weather Service's Weather Prediction Center.

The storm has prompted officials in Houston, where temperatures were in the 70s (20s Celsius) earlier this week, to advise residents to prepare for power outages and hazardous roads that could be similar to those experienced in the wake of a Category 5 hurricane. Temperatures were expected to drop to below freezing there by Sunday night.

He said significant ice and up to 12 inches (30 centimeters) of snow were expected across parts of the southern Plains on Sunday and into Monday, with the most snowfall expected near the Oklahoma-Texas border.

Winter weather conditions are affecting large portions of the U.S., but it is rare for them to extend so far south, Chenard said.

The Dallas area had a covering of snow by Sunday morning, with flakes still falling, and as much as 6 inches (15 centimeters) was forecast.

With the wintry conditions falling on Valentine's Day, florists stayed busy even as the snow fell.

In Fort Worth, where it was already icy and snowy, Gordon Boswell Flowers' general manager said delivery drivers were trying to wrap up before conditions got worse later Sunday afternoon.

"It is icy and snowing and they're calling for more snow," Cheri Kirkman said.

Despite the weather, she said they still had some people coming in to pick up gifts. "We've got plenty all made up, ready to go," Kirkman said.

"We're looking at potentially over a quarter inch of freezing rain, and that will cause significant impact," Chenard said. "We may even see some freezing rain get as far as New Orleans by early Monday."

Texas Gov. Greg Abbott, who issued a disaster declaration for all of the state's 254 counties, warned on Saturday: "All of Texas is facing an extremely dangerous winter storm."

The weather was affecting operations at airports across the area, with more than 700 flights canceled at Dallas-Fort Worth International Airport, and at Dallas Love Field most of the nearly 200 flights for Southwest Airlines, the airport's main carrier, were canceled.

American Airlines said about 345 of their flights were canceled at DFW Airport, its hub, on Sunday, The airline said the storm was also affecting their flights across the region, with operations reduced and canceled at airports across Texas, Oklahoma and Arkansas.

Officials were discouraging travel in the wintry conditions. By early Sunday afternoon, the Texas Highway Patrol had reported several multi-car pileups in West Texas, including one that involved 25 vehicles and shut down a portion of Interstate 20 westbound.

The National Weather Service said Sunday that the forecast through early Tuesday calls for 8 to 12 inches (20 to 30 centimeters) of snow in central Oklahoma, and 4 to 8 inches (10 to 20 centimeters) in an area extending from eastern Texas to the Ohio Valley in the Northeast.

In Memphis, Tennessee, snow had started falling, and while main roads were still passable, lines were forming at grocery stores as people rushed to stock up.

Parts of Kentucky and West Virginia still recovering from an ice storm last week are expected to get up to a quarter-inch (0.6 centimeters) of ice or up to 8 inches (20 centimeters) of snow by Tuesday. About 19,000 customers remained without electricity in southern West Virginia and about 9,000 in eastern Kentucky on Sunday from the storm that moved through on Wednesday and Thursday.

Utilities warned of the likelihood for additional power outages due to falling tree limbs. Hundreds of utility crews and contractors were traveling Sunday to be in place if additional outages occurred.

In Texas, the Electric Reliability Council of Texas, which manages the flow of electric power in the state, was asking customers to reduce electricity use as much as possible through Tuesday, including closing shades to reduce the amount of heat lost through windows and avoiding the use of large appliances.

"We are experiencing record-breaking electric demand due to the extreme cold temperatures that have gripped Texas," said ERCOT President and CEO Bill Magness. "At the same time, we are dealing with higher-than-normal generation outages due to frozen wind turbines and limited natural gas supplies available to generating units."

Meanwhile, in the Pacific Northwest, tens of thousands of people were without power after a winter storm blanketed the region with ice and snow and made travel treacherous.