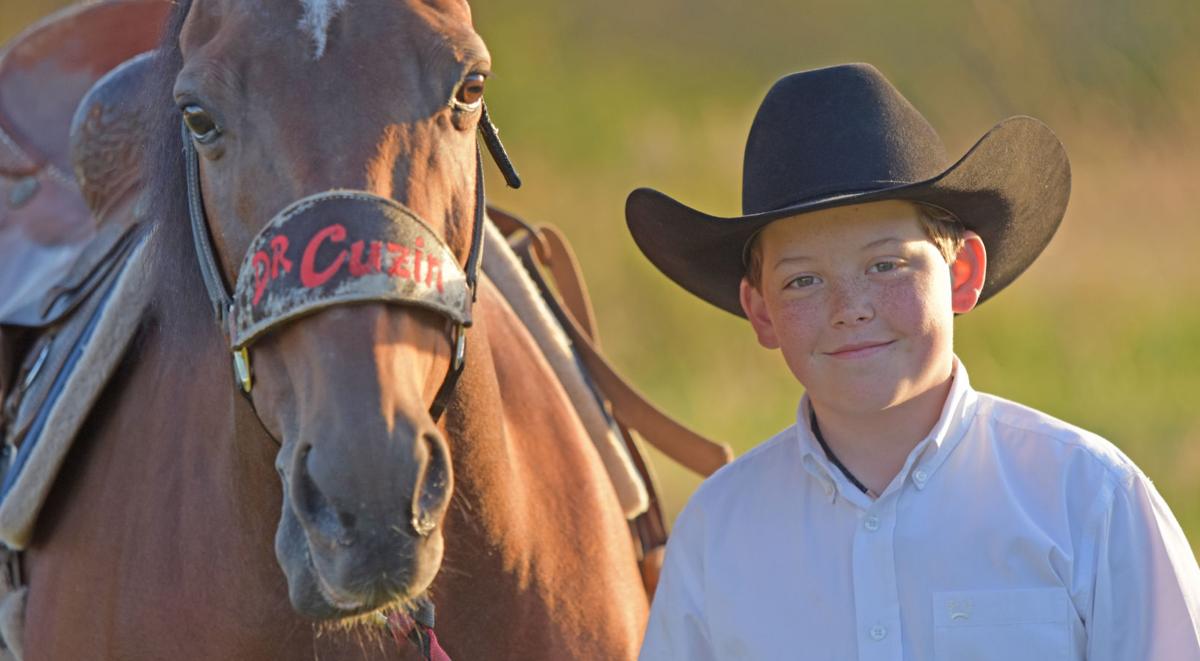 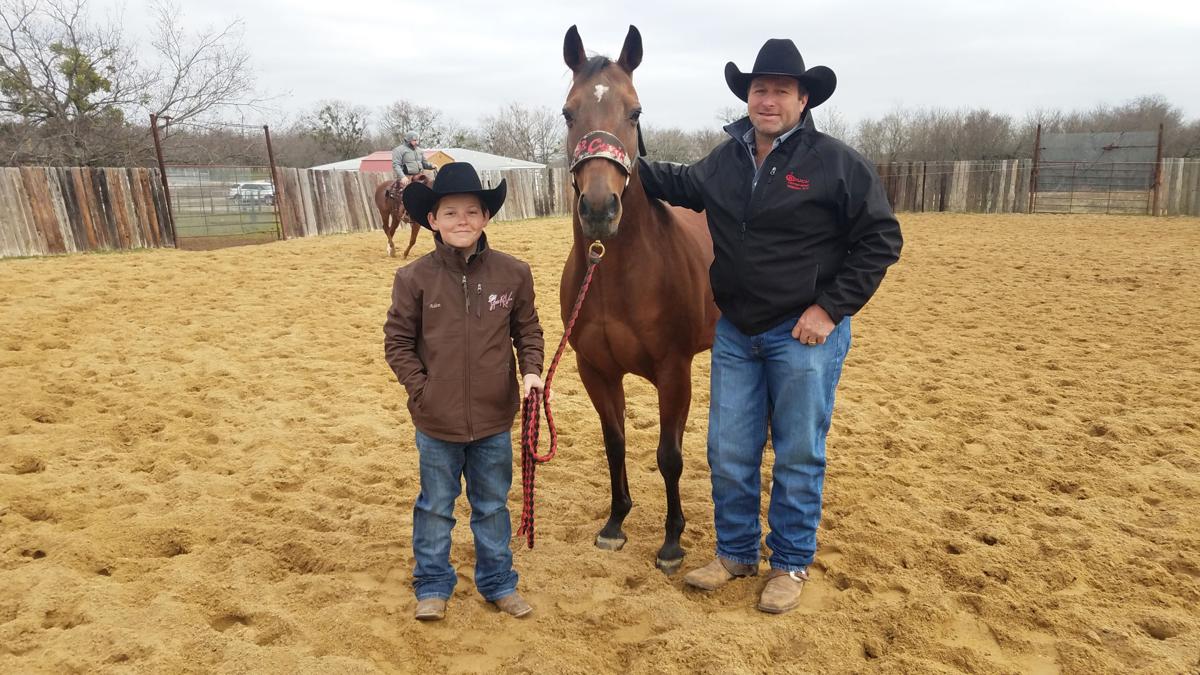 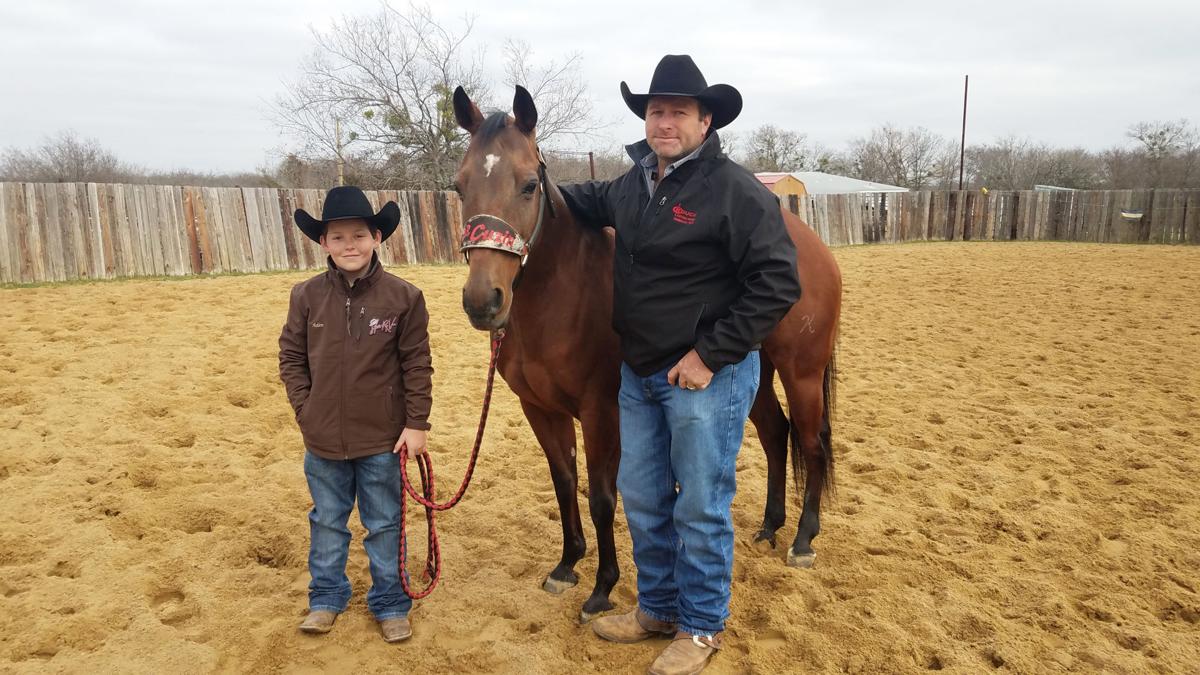 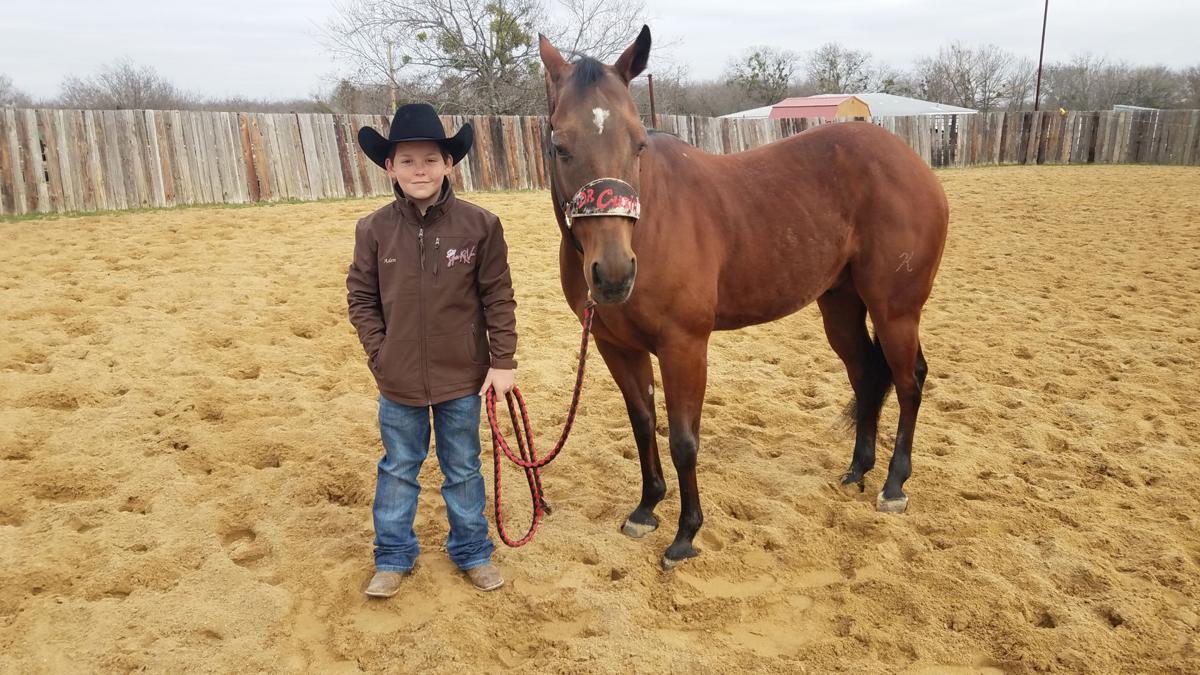 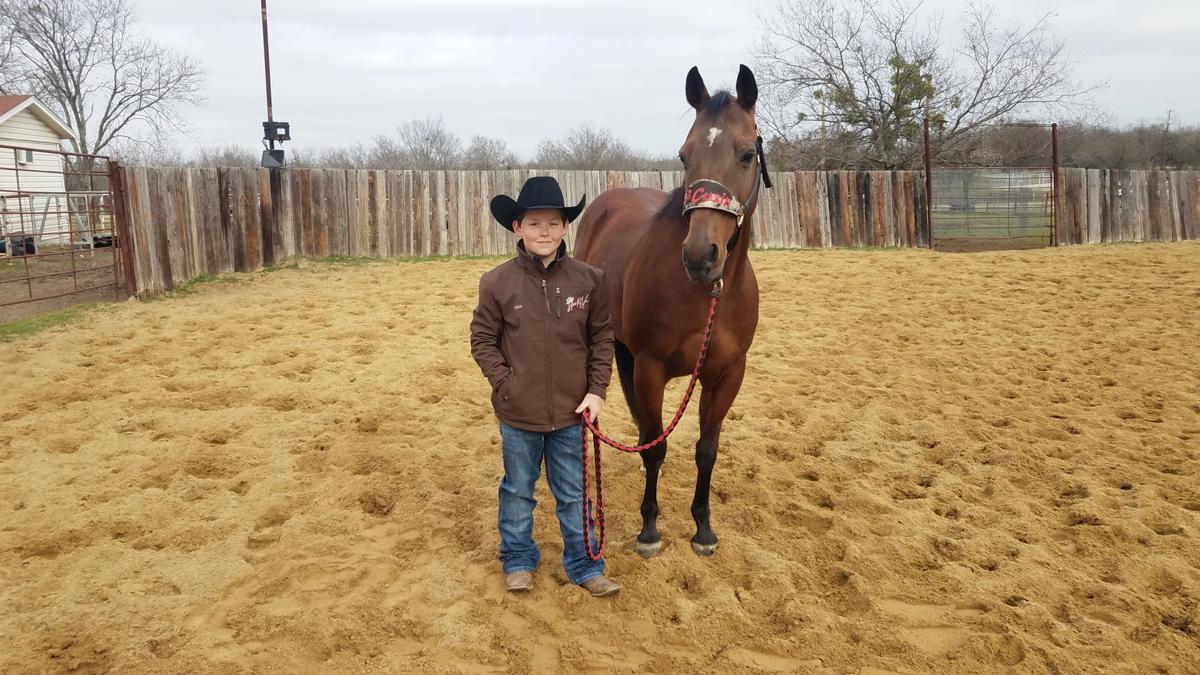 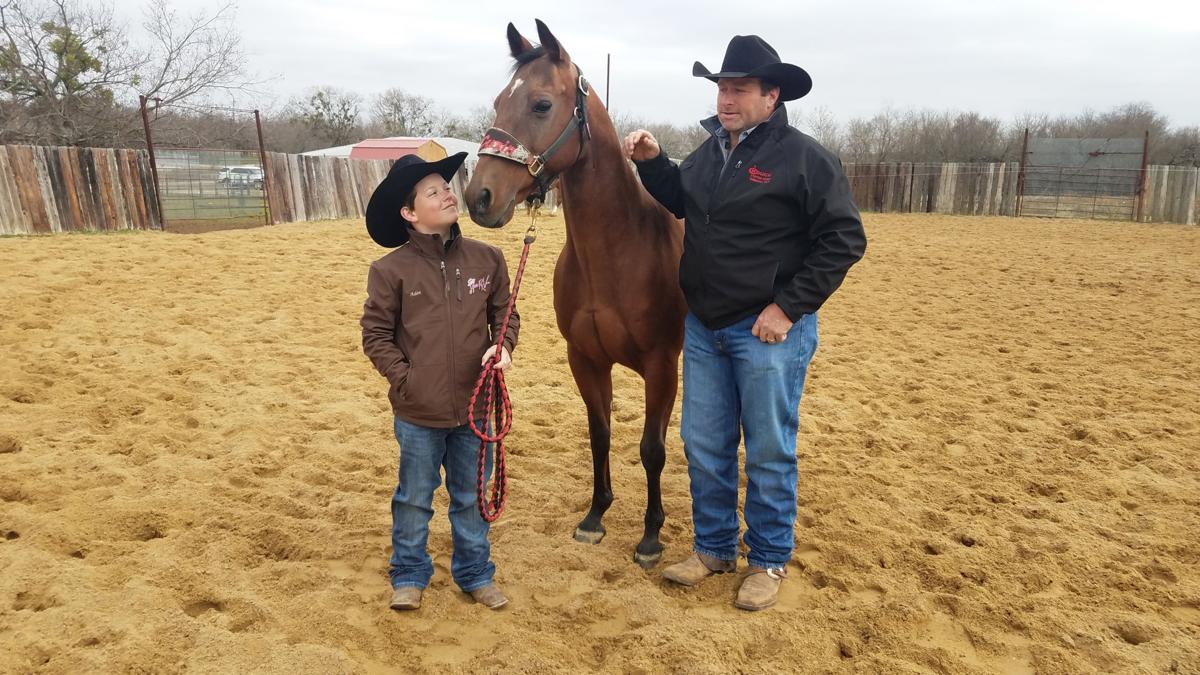 At first glance, 11-year-old Aden Bernhagen seems like a regular kid. However, as of Dec. 5, he's also become the world title holder of the National Cutting Horse Association World Finals.

The NCHA World Finals Awards, which took place in Fort Worth's Watt Arena, honored winners during three ceremonies over the weekend. Contestants hailed from the United States and Canada, going up against the top 15 other competitors in each class.

For December's world finals, there were three checks to be had, including two goes and an average check. Bernhagen placed fifth place the first go, and second place the second go, and won the average putting him enough ahead to become the the World Finals Champion, and becoming the youngest winner in the world, outside of the Youth class. The World Champion of a NCHA class is determined by the most money won at the end of the year.

Bernhagen has only been horse cutting for a little over a year.

For those unfamiliar with horse cutting, the sport involves a saddle horse separating individual cows from a herd by maintaining control over the calf or steer, until the separated animal “quits.”

Bernhagen's parents, Kim and Mike, have both previously competed at the NCHA World Finals, and ride with trainer Casey Crouch of Casey Crouch Cutting Horses. After his little sister was born, the young rider got interested in riding horses during the summer of last year after friends encouraged him to try out.

Initially, Bernhagen took riding lessons under Crouch, who eventually graduated him to steering cows. By August of 2018, Bernhagen won his first check. He started showing at the winter circuit at the end of last year, and won the last check of the year in Kentucky.

“He just took off from there,” Kim said. “I think there was one weekend all year where he didn't come away without one check.”

“When he went into the World Finals, he couldn't be caught,” Kim said.

“He also won the World Finals show,” she added.

Regardless, no one at the finals were expecting to see a kid come forward when the name “Aden Bernhagen” was announced.

When asked how he felt about winning his new title, Bernhagen said he felt nervous and happy. He considers his biggest accomplishment of the year to being able to get on his own horse by himself.

Bernhagen's accomplishments don't stop with growing a little taller. The young rider has already won more than $5,000 over the Reserve Champion of his class. Bernhagen also showed in the $2,000 LT Class, which is a beginner level class for competitors who have not won over $2,000 at the beginning of the point year can show in this class.

Bernhagen also shows in the National Youth Cutting Horses Association division at NCHA shows, and is currently in the NYCHA Top 15 standings for the Junior Youth Class. The youth point year is from June1 through May 30 of the following year, with the NYCHA World Finals being held in Ft. Worth in July 2020. In the Youth class, he competes against all youth 19 and under.

Additionally, Bernhagen won the 2019 Western Nationals JR Youth Championship this year in Denver, Colorado, placed in the 2019 Top 10 at the NCHA Eastern National Finals in the Junior Youth held in Jackson, Mississippi, and was the Reserve Champion at the Trey Hunt Scholarship held in Brenham last October.

In this sport, however, there is little time to rest. Bernhagen gets a minimum of two to three weekends off a year, and has been doing homeschooling through the Park Meadows Christian Academy curriculum. Regardless, he is already looking towards his next show in Gonzales. He did, however, take a moment to show off his show partner, a 15-year-old brown quarterhorse named Dr Cuzin.

Crouch also expressed pride over the recent successes of his young student, considering the win a group effort.

“You spend enough time together, it turns into a family,” he said.

As a trainer, Crouch helps his students learn how to from a bond with their horse, helping the animal keep its wits together for the mental game of cow herding.

Outside of the physical training, Crouch helps prepare his riders to work as a team with their horse, and how to weather both good and bad runs.

“You look forward to the next run, and go on,” Crouch said.

When asked how he felt when he realized Bernhagen was going to become 2019's world title holder, he paused for a moment, becoming visibly emotional, then smiled.

“I think I knew... I didn't know, I guess, but I accepted it quicker than anyone else did,” Crouch chuckled. “It was probably about August, maybe a little before, that I knew that they were probably never going to be able to catch him.”

“You've got to keep going, because if you stop, someone can catch you.”

In Bernhagen's case, the competition will be hard-pressed to try.