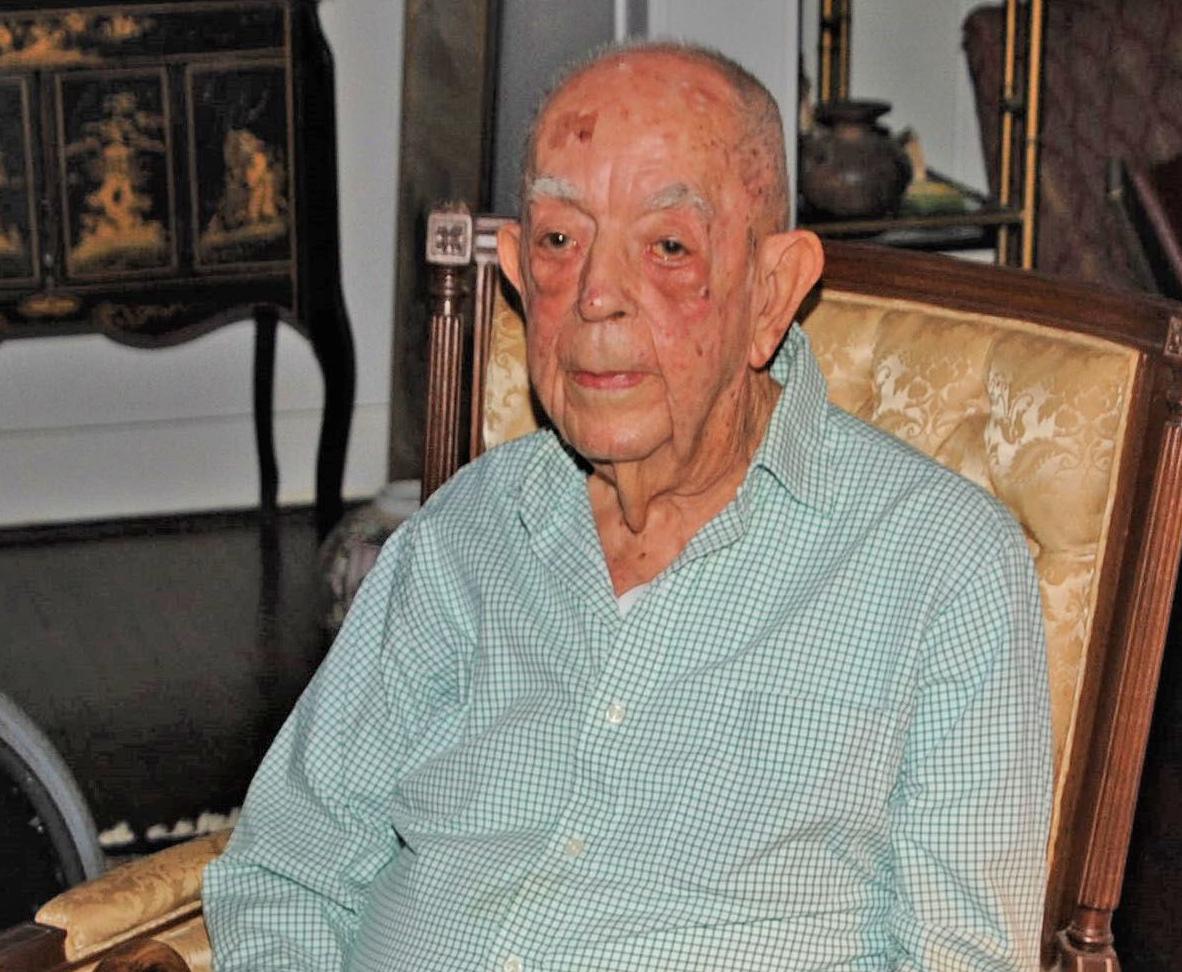 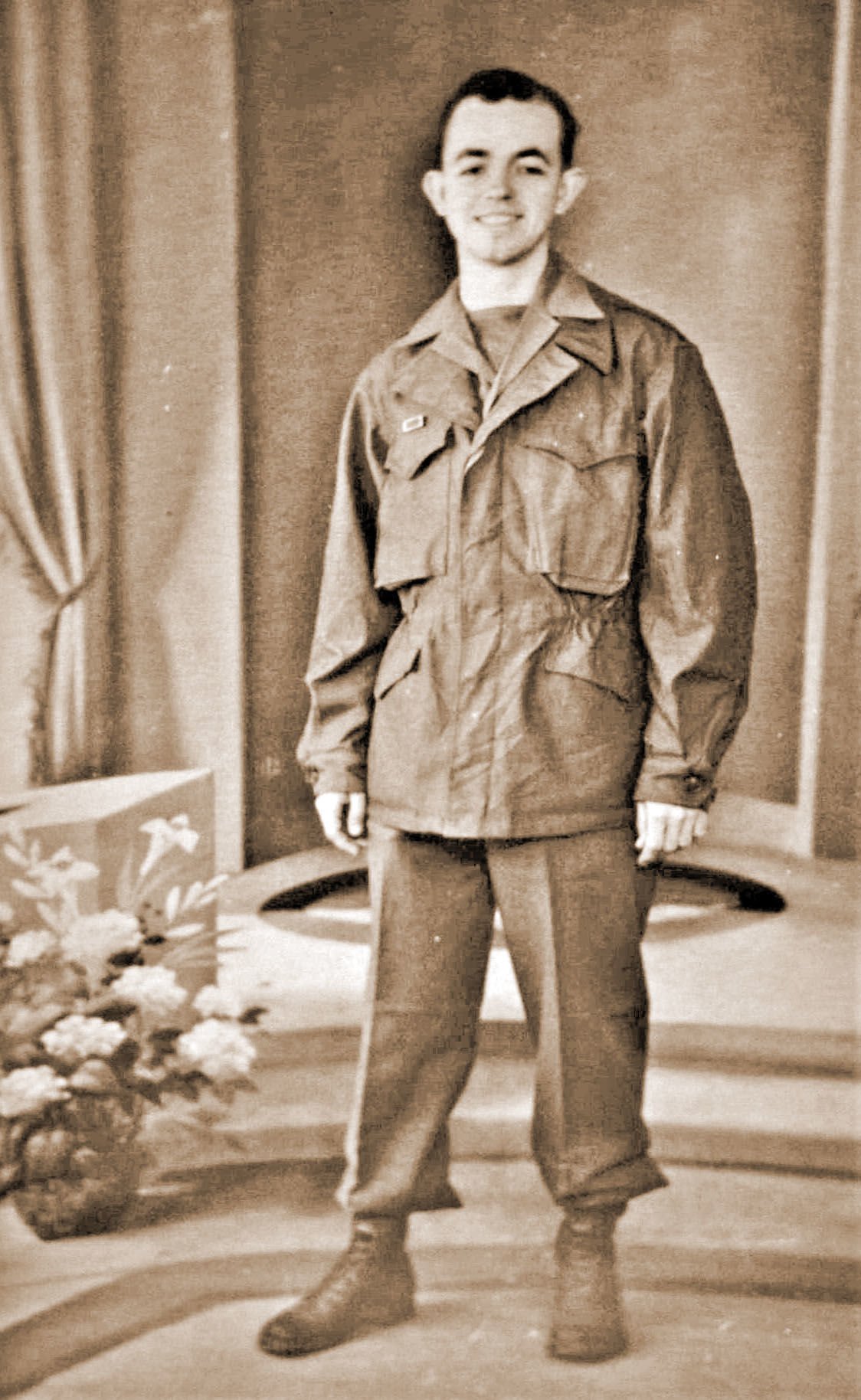 Pages and words are markers in this business, but there are some which stand out from the rest. I’ve been fortunate to witness several once-in-a-lifetime events and interact with individuals who changed the balance of history, as it rested on a knife’s edge.

Having the chance to share the stories and build relationships with people who are cornerstones within our community is an honor I’ll not soon forget.

Bill Bradford is an individual who became etched in my memory. Sadly, Bill passed away Sunday, Aug. 2 at the age of 96. A life-long Corsicana resident, Bradford joined the Army Reserves after graduating with his Corsicana High School class in 1941.

I became acquainted with Bill while researching a story commemorating the 75th Anniversary of the Battle of the Bulge, which was the last major German offensive during the war.

The Army veteran was understated about his contributions to the effort. His citations included a Bronze Star and a Purple Heart he received after being wounded while crossing the Rhine River.

After meeting me at his door with a smile, the Southern gentleman settled into back into his chair. He began to talk about his service, and his recollections of the battle which lasted from December 1944 to January 1945.

“General Eisenhower wanted 10 Divisions to go through France,” Bradford told me his outfit was part of that reserve. By November 1944, Bradford, a Buck Sargent and an Engineer in the 99th Infantry Division, was on the Northern Shoulder, along the Elsenborn Ridge.

Bradford spent an unforgettable and frightening portion of his youth fighting the cold and the enemy.

“I was right about here somewhere,” he said. His fingers opened a book and traced a map. I was sure, he didn’t need a reminder.

“The worst thing was the weather,” he said. “We didn’t have sufficient clothing to get warm in the foxholes. If you ever got out of your foxhole, you could expect to be shot at.”

Among the more poignant moments of our January conversation, happened when Bradford talked about the tank battles which occurred no more than 50 yards away from the foxholes.

“The sky would light up,” he said. “Then you could see those guys trying to get out of those tanks. Some of them did, a lot of them didn’t. It was a horrible thing; I think of it sometimes.”

A member of the Westminster Presbyterian Church, he credited his faith for getting him through the difficult times.

After returning to Corsicana he raised a family, had a successful career, served on the city council and was a member of several community organizations.

I extend my heartfelt condolences to Bill Bradford’s family and friends; they will feel his loss intensely. His passing is a reminder that time is unforgiving; that many of our nation’s heroes who fought and repelled tyranny in World War II are now relegated to memory. As a consolation, those in Corsicana won’t have to look far to be reminded of Bill Bradford or his contributions to this community.