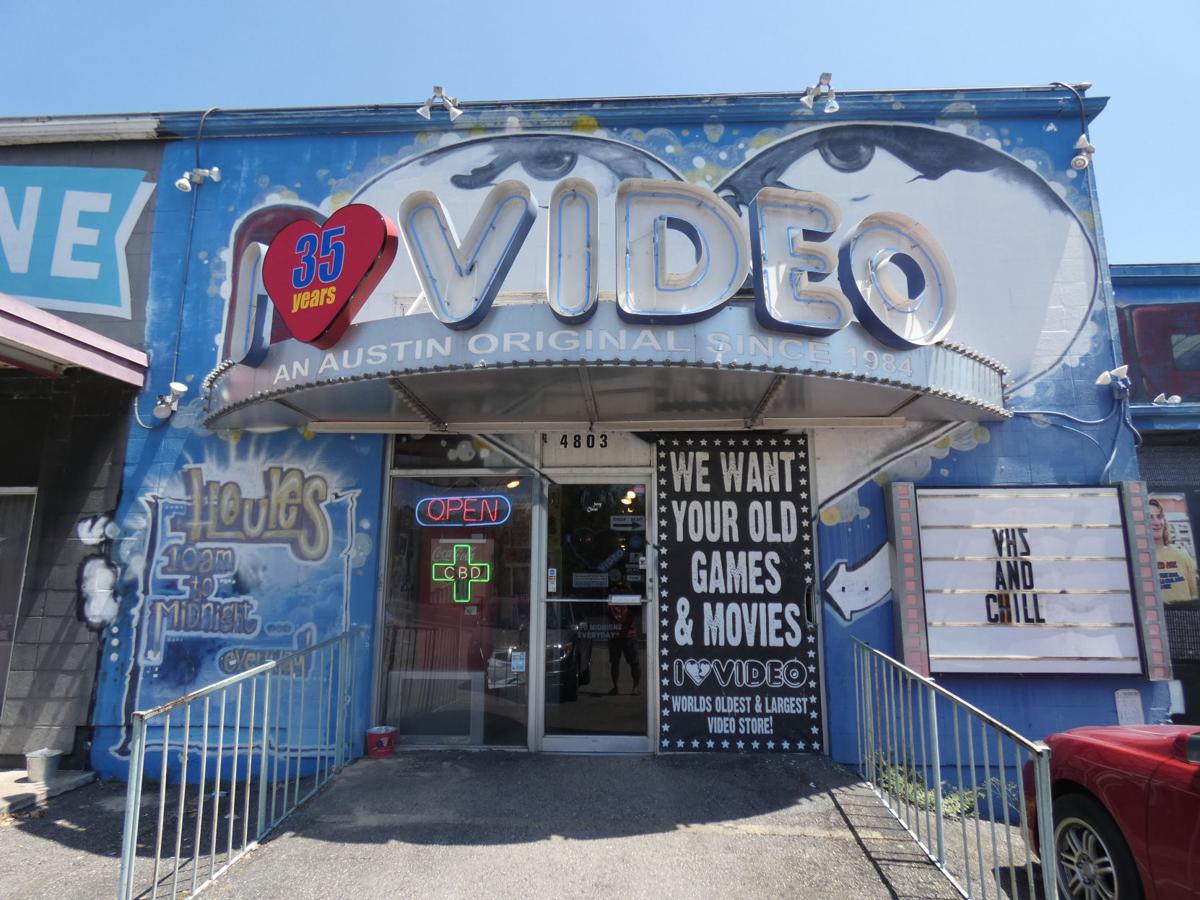 I Luv Video has been a video rental staple in Austin since 1984. Daily Sun Photo/Guy Chapman 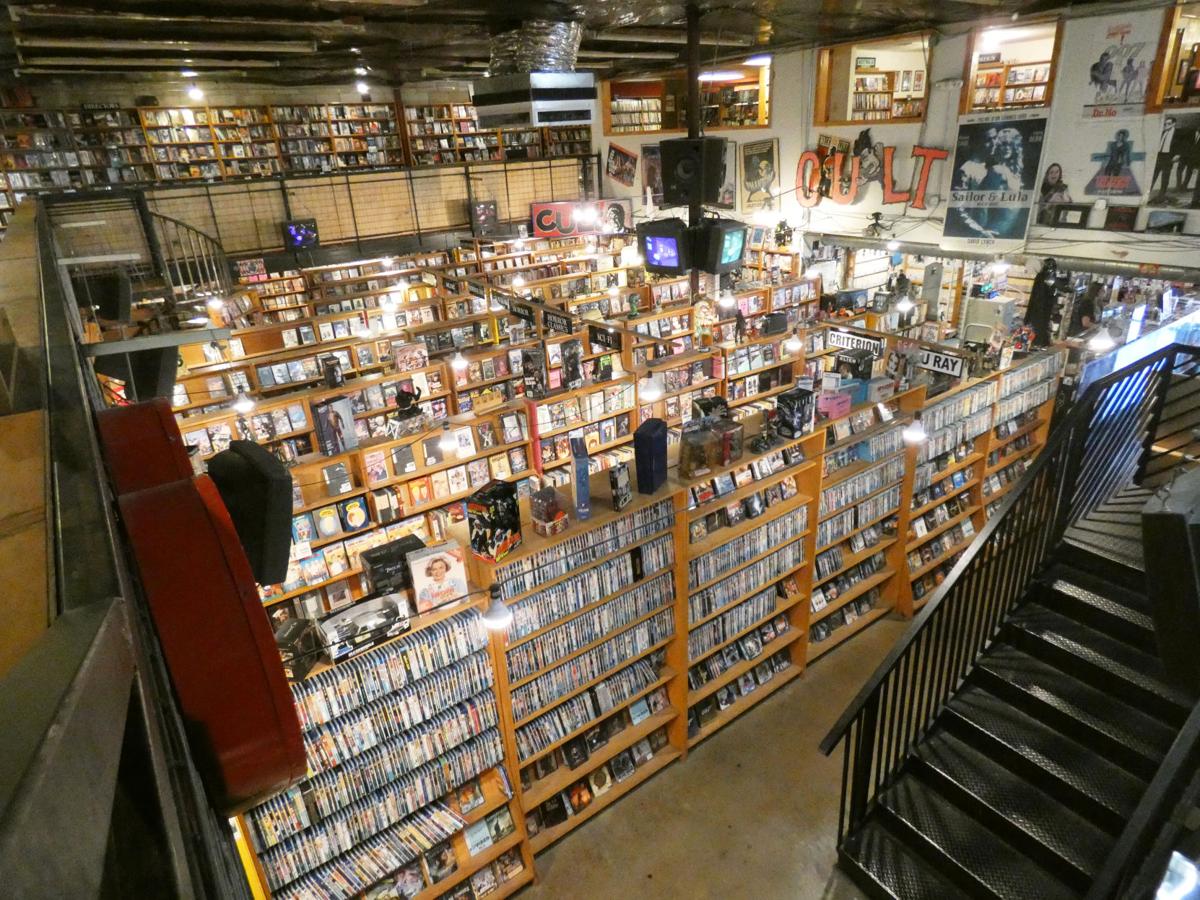 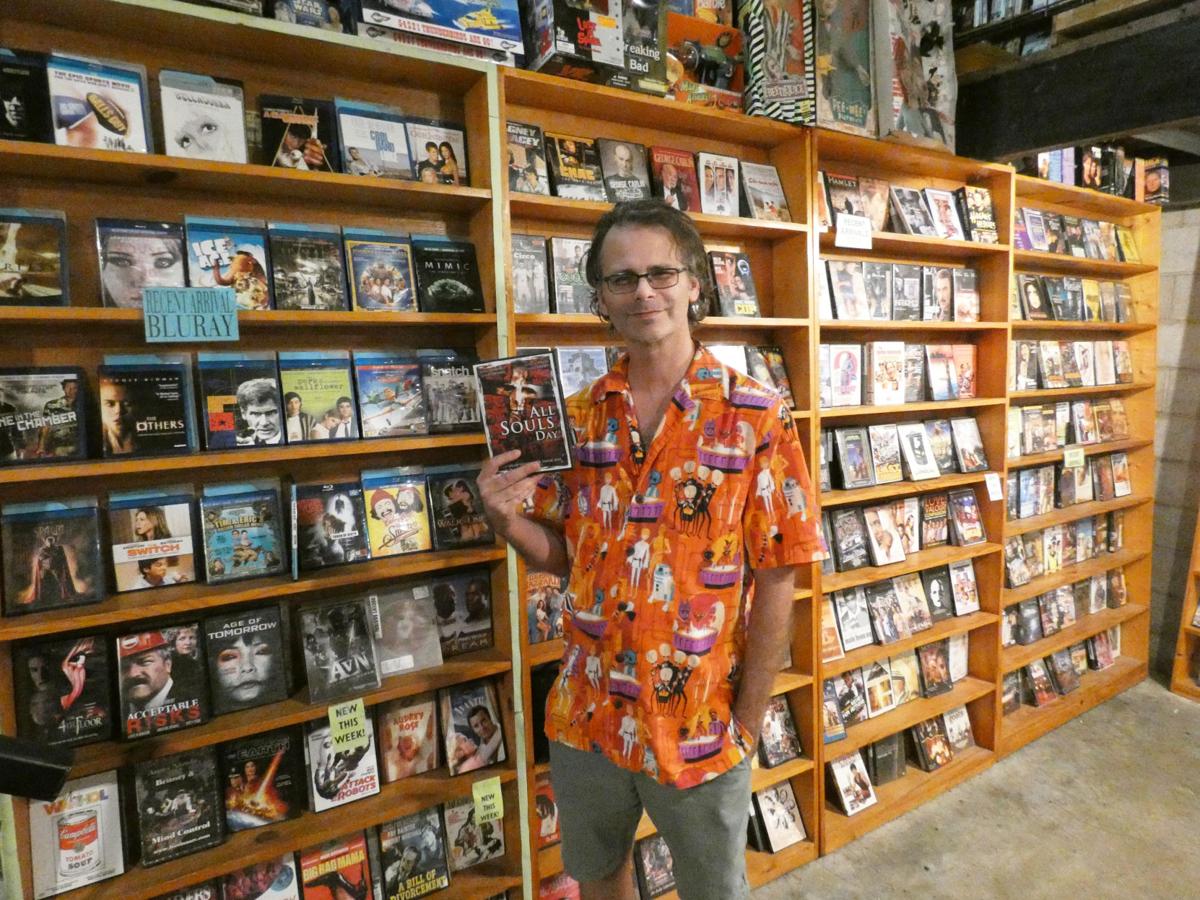 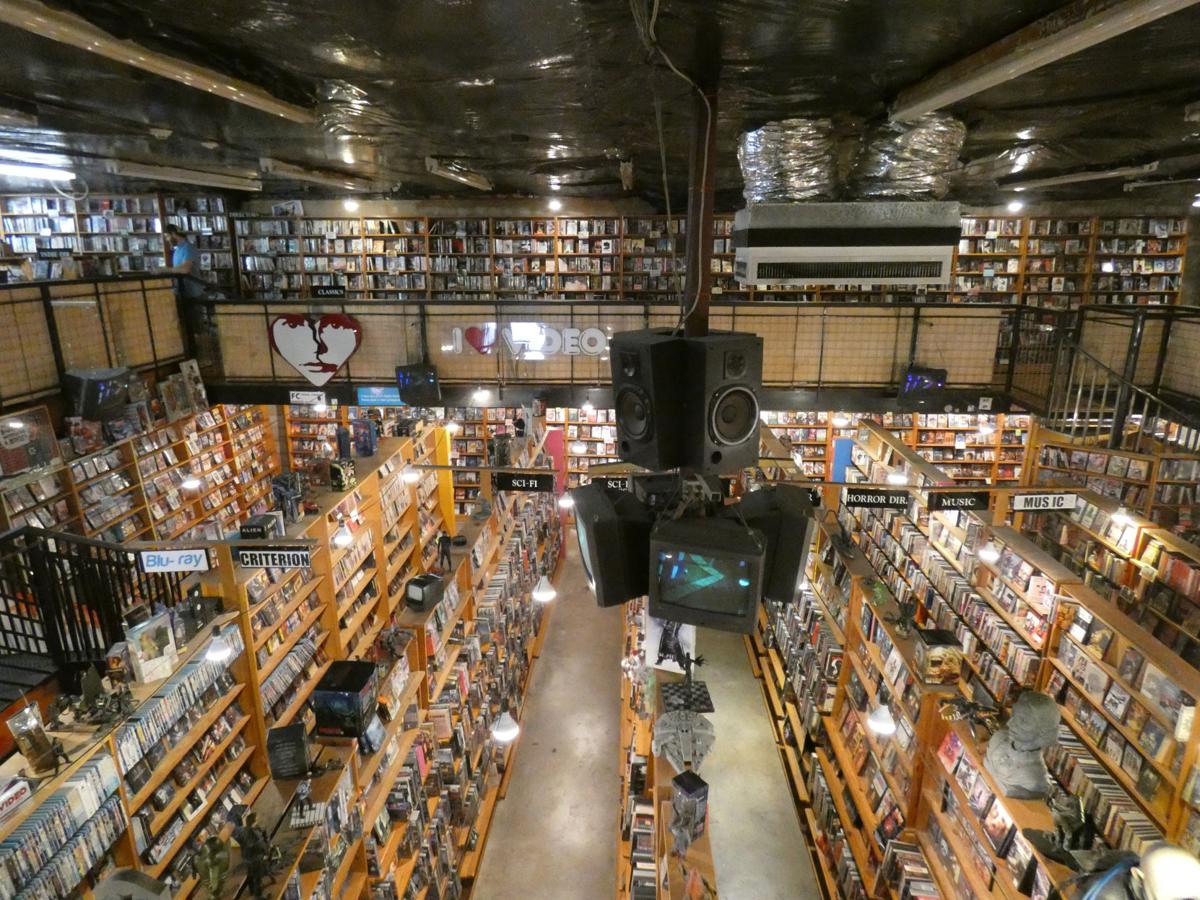 Movies as far as the eye can see are found in I Luv Video. Daily Sun photo/Guy Chapman

I Luv Video has been a video rental staple in Austin since 1984. Daily Sun Photo/Guy Chapman

Movies as far as the eye can see are found in I Luv Video. Daily Sun photo/Guy Chapman

One of my favorite memories growing up was going to the video store. I've spoken about it in past articles, but actually being able to take part in the video store experience in present tense is another matter entirely.

For the most part, video stores no longer exist.

With online streaming eliminating physical media and the concept of television programming as a whole, people now scroll through a list of curated titles from a dozen different services, and choose from what is offered. Some people are fine with the limited selections. But then, I've never been “some people.”

Since moving back home, I Luv Video in Austin has been on my bucket list for a while. I've been on the hunt for the remaining video stores throughout the country, and this particular store has been described as a “Holy Land” for movie enthusiasts. With a destination in mind, my latest roadtrip began.

For someone who loves movies, I Luv Video is absolutely worth it.

The video store is from the earliest days of the rental scene, having opened in 1984. The place is two-story and houses over one hundred thousand movies in VHS, DVD and Blu-ray formats. Every type of subject matter is covered there, from children's movies to genres that I didn't know existed. There are movies that I haven't seen in years. Sequels that I have never heard of. I saw a copy of “All Souls Day” on a shelf, a zombie movie I worked on back in 2004 when I lived in Los Angeles. I Luv Video marked the first time that I've ever seen the film in the wild.

I spent over an hour walking the aisles of the video store, sometimes talking to people about movies or weird covers, but mostly reminiscing. Certain titles made me smile, as I remember always seeing a certain movie's cover art on display at Movieland, or having to restock the New Release wall at Blockbuster and seeing those same 1994 popular choices every week. It brought back so many memories. I picked up several selections from the shelves, and read though each description. Actually holding one of these old movies in my hands again was exciting to me, a piece of tangible history from another time.

The second floor of the store yielded even more treasures. Director and actor selections, foreign films, oversized boxes from the earliest of rental store days. One of the sales clerks told me that certain titles are so old and rare that in order to check them out, customers must have a prior video rental history of twenty films. I was more surprised that every single movie was for rent there. They even sell a few titles in one small section.

As I was leaving, I had to ask about what people saw as the difference between a video service. The sheer amount of choice was the most recurring answer. It's fun exploring endless aisles for rare film choices as opposed to cycling through a genre list on Netflix. Talking to complete strangers also made the hunt for that perfect cinema treasure so much more of an engaging experience. Everyone's there for the same reason and the same interest. The conversations are light and uncomplicated, but very energetic. Who gets mad at movies?

(Please feel free to write in if you manage to get mad at movies.)

I Luv Video is a fully functional video store that doubles as a museum and love letter for the curious. The store even features a “Free Beer Tuesday” event each week. I have always appreciated how movies have the power to bring people together, expose us to new ideas, connect with us on an emotional level, and most importantly, get us talking to each other.

The digital streaming era is great for quick and easy service, but if you give me the choice between a mass-produced hamburger festering under a heat lamp, or a steakhouse serving up a quality cut of beef made to savor for the experience, I'll make the longer drive for the good stuff.

In other words, I'll go back to I Luv Video to explore their endless shelves again.