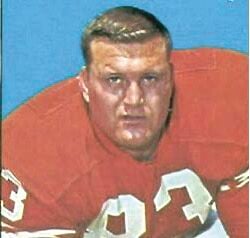 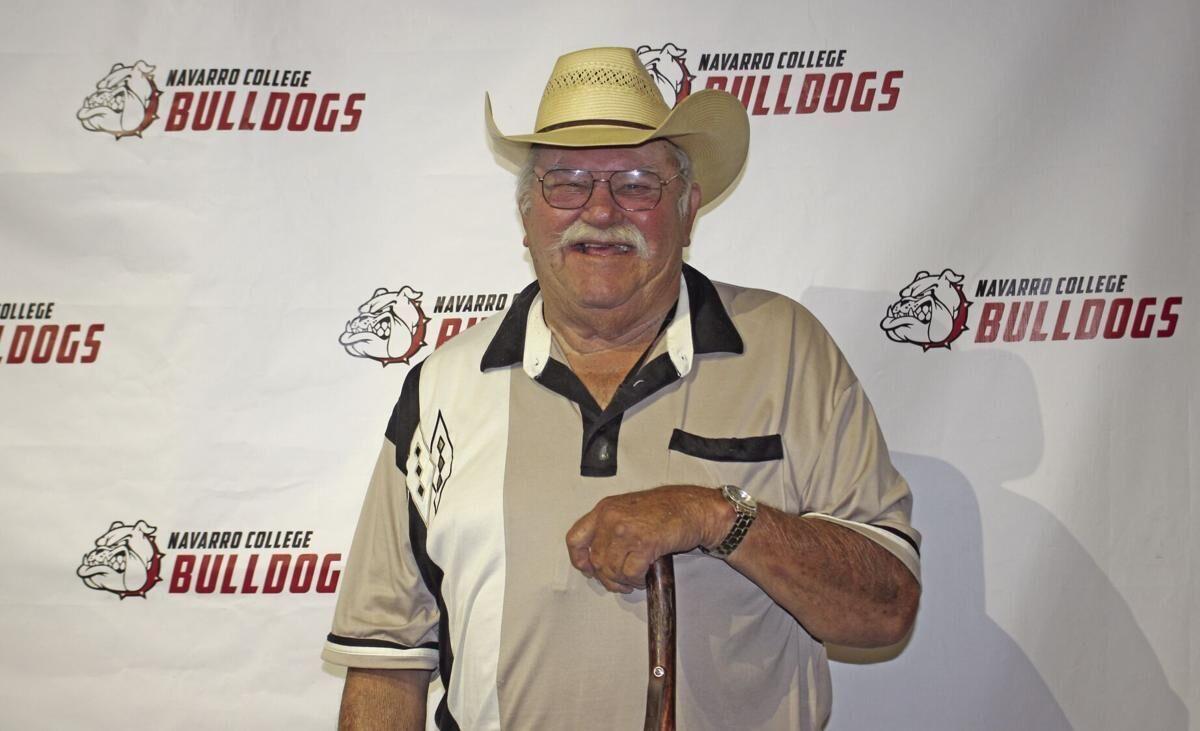 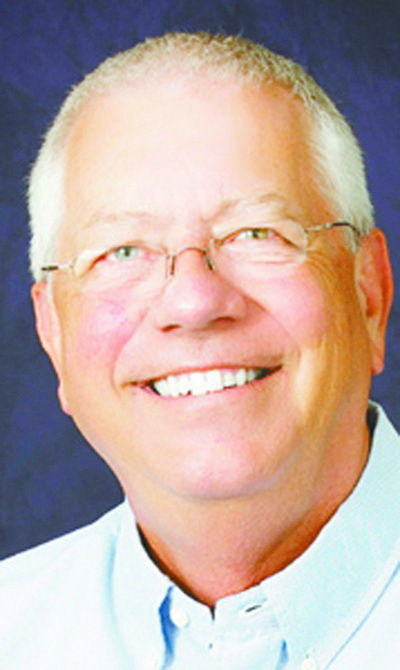 Big Ray was a legend. The first time I met Ray was in August of 1977. He and I were new to the Don Denbow Corsicana Tigers coaching staff. OK, I was new. Ray was simply in his first year of coaching at his alma mater. I was in awe. Ray was in his element.

We had been together in coaches meetings, but the first time we I actually saw him in his domain was at the practice field behind the old Tiger Field. No, we weren’t practicing. Coach Denbow had us cutting yard lines on the practice field. There were five of us out there, but the Bear was in charge. He had a plan. He took charge. We wouldn’t be there all day. We would get ‘er done.

Ray had two huge tape measures. He stretched then down each sideline. Every five yards, he would put a stake and stretch a string between them. Then one of us would cut the line along that string. It was the perfect plan….almost. By the time we got to the far 20 yard line, the lines were no longer parallel. They were narrower on one side than the other. It turns out one of the tapes had been broken and welded back. It was several inches shorter than it should be. A mistake? I like to think it was part of the plan. Coach Denbow never asked us to cut lines on the practice field again.

One of the Ray Jacob stories I remember the most was one he told on himself. When he retired from NFL football, Ray took the job as head football coach at Mabank High School. Mabank was a small high school, and like many small schools, the football dressing room was in the gym. Well, after one game, they walked through the gym to shower and change. While Ray was coming in to unlock the locker room, a couple of his players grabbed a basketball off the rack and began to shoot. Ray took great delight in telling how he pulled out his pocket knife and deflated each ball on the rack in an unconventional manner. He took even greater delight in telling that story to Dale Dotson and me in the basketball office.

I read in Ray’s obituary that he once held a teacher out the window at old Corsicana High School. Well, one of his old classmates told me that he was the one Ray held out the second floor window by the ankles, and he was quite proud to have been the victim.

I loved the stories of how Ray played football on Friday nights for CHS and Saturday nights for Navarro College. Did he? I don’t really know. I don’t care. I love the story. It’s “Larger than Life.” It’s the Bear.

Ray was Hoss Cartwright’s doppelganger. Hoss, Dan Blocker, played football in Abilene at Hardin Simmons. Ray played his college ball just down the road in Brownwood at Howard Payne. Both love wearing big white ten gallon hats. Both were not only “Larger than Life,” they were both were larger than a bulldozer. Ray once told me that the two of them were co-grand marshals of a parade in Denver when Ray was playing for the Broncos. They should have been riding Clydesdales.

Ray loved to tell stories about his NFL days. Who wouldn’t? But, “Larger than Life” didn’t mean he looked down on anyone. I was a nobody assistant basketball coach. Ray treated me like I was someone. To Ray, everyone was “neighbor.” When Ray held court at Roy’s Café, everyone was welcome. Everyone was his neighbor.

Years ago, I wrote a column about who would be included if Corsicana had a Mount Rushmore. Ray wasn’t just a face carved into Mount Rushmore. He was the mountain. There are six autographed NFL jerseys over the entrance to the Tiger Field House. Ray isn’t just one of the six. He was the prototype. He was the first of a line of NFL players from CHS. He may have left us, but he will always be a huge part of Corsicana. Ray Jacobs may have been “Larger than Life,” but what a life.

See you on the other side, Neighbor.