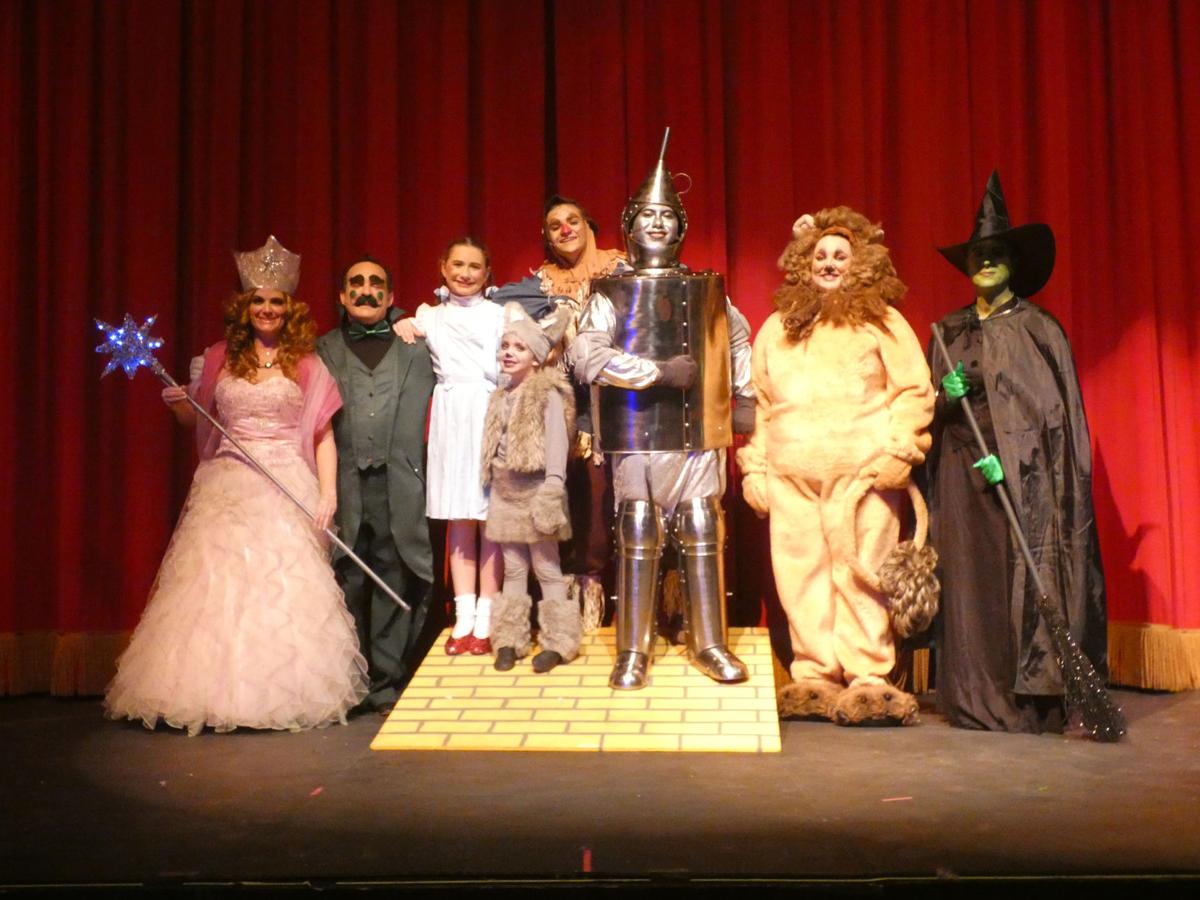 The Wizard of Oz cast ensemble cast during its pre-show run before Thursday's premiere at the Palace Theatre. Daily Sun photo/Guy Chapman 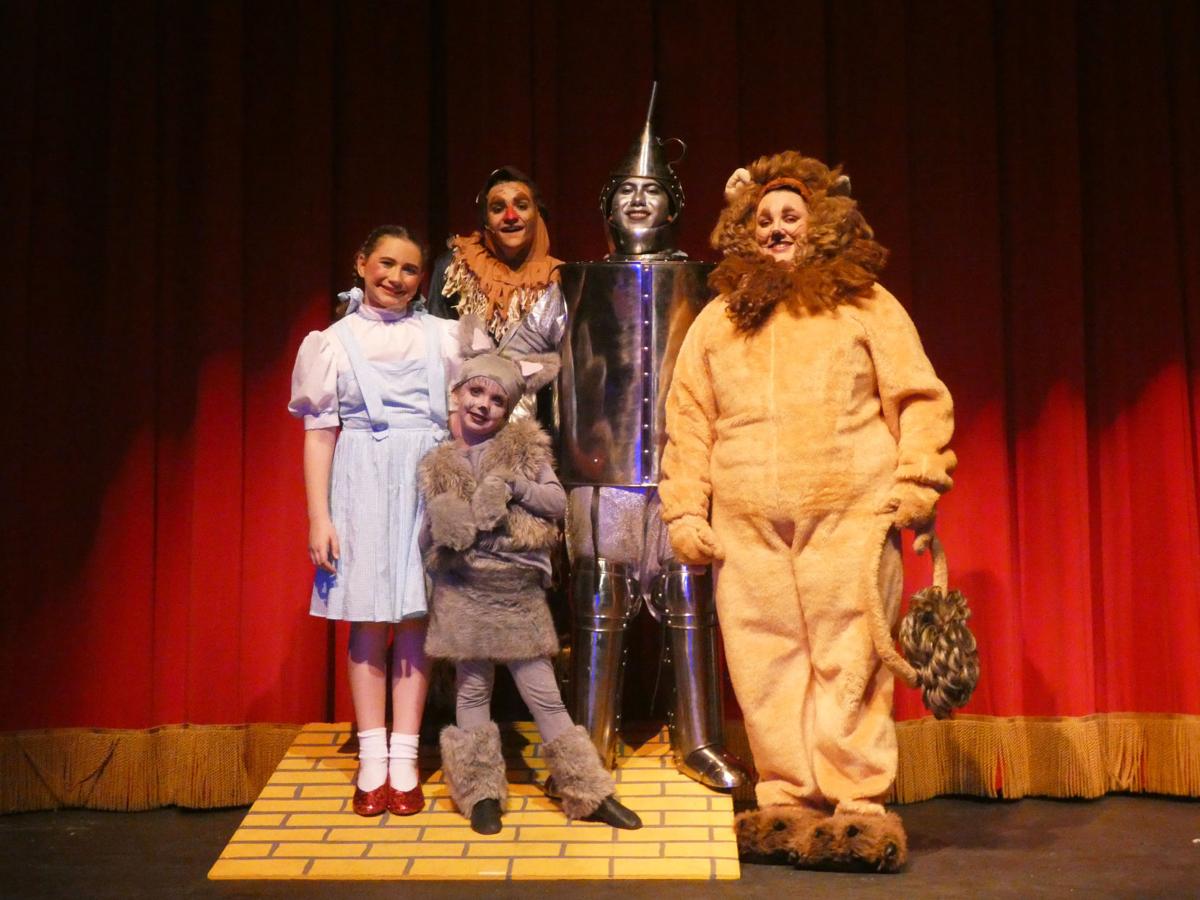 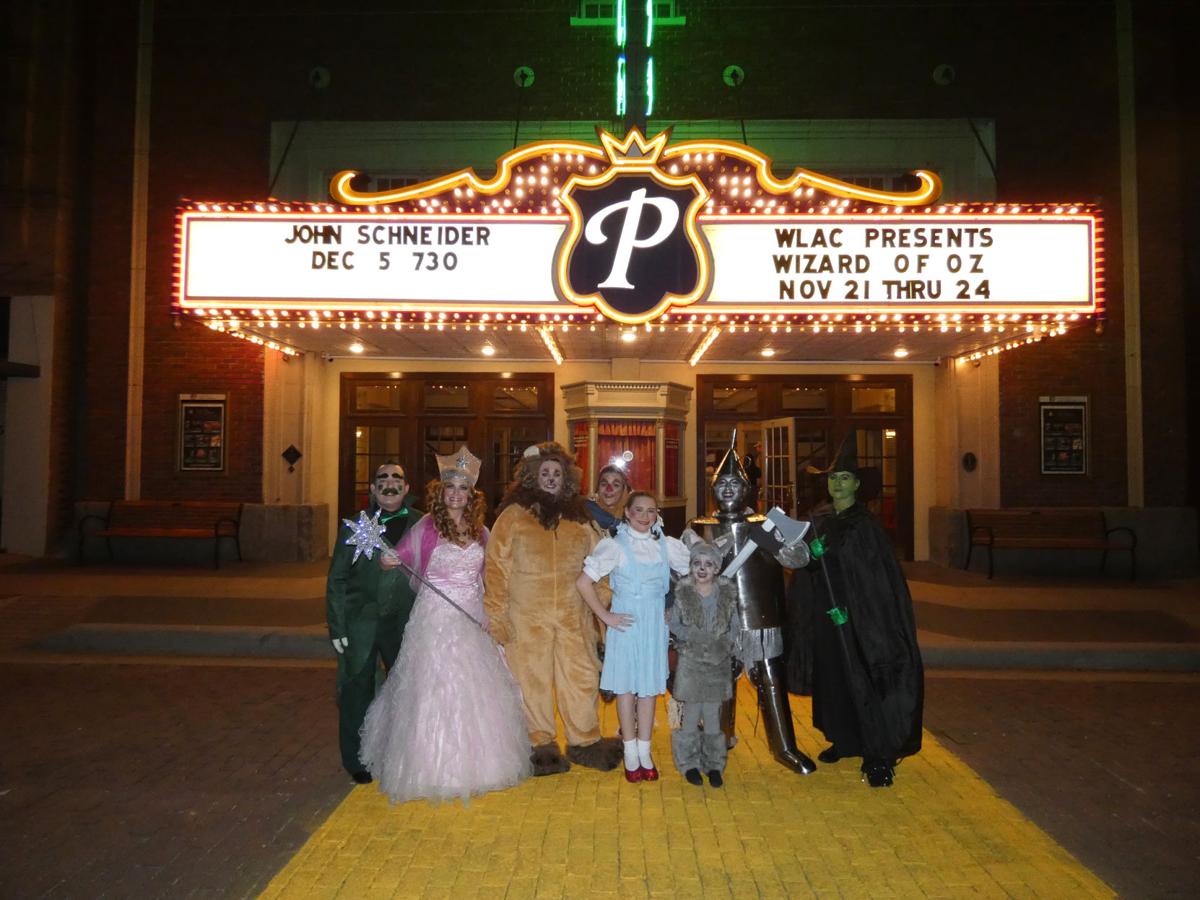 Follow the Yellow Brick Road to the Palace Theater for November's Warehouse performance of The Wizard of Oz. Daily Sun photo/Guy Chapman

The Wizard of Oz cast ensemble cast during its pre-show run before Thursday's premiere at the Palace Theatre. Daily Sun photo/Guy Chapman

Follow the Yellow Brick Road to the Palace Theater for November's Warehouse performance of The Wizard of Oz. Daily Sun photo/Guy Chapman

The timeless story of “The Wizard of Oz” has debuted at the Palace Theatre courtesy of the Warehouse Living Arts Center, retelling the tale of Dorothy Gale and her dog Toto swept away by a tornado to a land of new friends and fantastical adventures. For this show's production, audiences can literally follow the Yellow Brick Road all the way to the theater's doors to experience a colorful musical production featuring a large ensemble cast and wondrous special effects worthy of a wizard.

What: The Wizard of Oz

Where: The Palace Theatre

Pricing: Tickets are on sale at the Warehouse Living Arts Center box office

A combination of the 1900 children's book by L. Frank Baum and the 1939 MGM film, this musical, directed by Frances Seidensticker Dodds, draws more reference from the latter, so it's inevitable that audiences will either be tapping their feet or silently mouthing the lyrics to each song.

Dorothy Gale (Jadyn Gillen) and her dog Toto (a charmingly cute Janie Plemons) find themselves taken from Aunt Em (Amy Gonzales) and Uncle Henry (Jay Jones) and their drab Kansas farm, waking up to a world of color, strange creatures, and wizards and witches. Desperate to return home, Dorothy, under the protection of Glinda the Good Witch (also Amy Gonzales), has to seek council with the land's mysterious Wizard (Rusty Bryan), while encountering new friends along the way.

With the Scarecrow (Benjamin Griesinger), Tin Man (Christian Cuellar), and Cowardly Lion (Bethany Ivie) in tow, the group has to face the Wicked Witch of the West (Kim Carty) and....

Well, you already know how this works out.

As far as productions go, The Wizard of Oz needed the Palace's extra stage for its sets, choreography, and special effects. There's a lot going on in each scene, and at times, the entire stage is filled with the likes of Munchkins, poppies, or Winged Monkeys. The production does an enjoyable job of hitting the film's most memorable beats.

The core cast of characters are a solid collection of actors. They draw just enough inspiration from the film portrayals to build that sense of comforting familiarity, though each cast member gets opportunities to inject their own personalities and takes for each scene. The humor is sharp, the singing is catchy, and each actor really goes for it in terms of playing into their parts.

The cast enthusiastically plays their roles, but the Wicked Witch of the West requires a big personality to embody the role. Impressively, Carty evokes the best of the 1939 film's Witch (Margaret Hamilton), and all the menace and scenery owning that goes with it, including a few surprising technical spells. The main cast of Dorothy and her traveling companions does an excellent job of endearing the audience to their characters. The delight of the children in the audience were frequently heard throughout the performance. During the meet and greet at the end of the show, those same kids rushed the cast like they were celebrities.

That was perhaps the show's most charming special effect.

With the holiday season now in full swing, The Wizard of Oz makes for a fun and family friendly experience to close out 2019's busiest months. It's difficult to critique a classic that is so deeply ingrained in the public consciousness that the general public could recite the show in their sleep. At the same time, it's enjoyable to see a fresh perspective on a time-honored classic, and both cast and production puts their all into it.

The real difficult part of the show, however, is getting those songs out of one's head the following day.