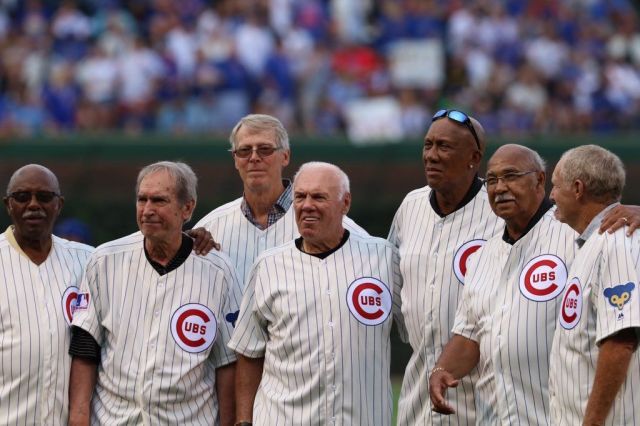 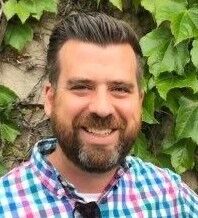 Teddy Roosevelt's most famous speech is probably "Citizenship in a Republic," that he delivered in France almost exactly 111 years ago. In that speech, there's a passage now known as "The Man in the Arena," and it is probably the best-remembered part of the citizenship speech.

You can find the transcription of those words easily, but the gist is that the type of life to strive for is one that involves stepping into the metaphorical ring instead of remaining on the sidelines. If Roosevelt had been more of a baseball fan (He's allowed this one flaw, I suppose), he would have encouraged his audience to pick up a bat and step up to the plate, so to speak.

The reason that Roosevelt thought this was important, I think, is that sometimes it's a lot easier to sit on the sidelines and critique rather than participate or engage. The latter involves greater effort and risk, but it offers a more fulfilling life.

In the last issue of this newsletter, I referenced the 1969 Mets because they were an example of one of baseball's biggest surprises, and a reader shared with me an experience he had running into Cubs outfielder Billy Williams years later. Williams was a member of the 1969 Cubs team that famously lost the National League pennant to the Mets in the final weeks of that season, so it would be understandable if Williams held some bitterness over how things turned out.

But instead, Williams told him, "What people don't realize was how much fun we had that year. We were in a pennant race, that's what ballplayers are looking for."

Even without winning in the end, Williams and the 1969 Cubs were in the arena. Having a pennant to lose is better than not being in the race for it at all.

I think about this when I start struggling with feelings of imposter syndrome or feelings that I haven't done enough or accomplished enough. First, it's helpful for me to step back for a moment and remember that being in the metaphorical arena is in itself something significant. A lot of people never get that. The Buffalo Bills of the early 1990s were famous for losing the Super Bowl four years in a row, but let's remember that they got to the Super Bowl four years in a row.

Near the end of Roosevelt's "Man in the Arena" speech, he says it like this: "Who at the best knows in the end the triumph of high achievement, and who at the worst, if he fails, at least fails while daring greatly, so that his place shall never be with those cold and timid souls who neither know victory nor defeat."

It's better to get in the arena and strive for something and risk failing or risk not having it work out as I'd hoped. And when I'm tempted to discount what I have done, it's good to remember what it takes to get to a position where I can risk failing.

To this day, the members of the 1969 Cubs are beloved in Chicago, despite them faltering down the stretch in September of that season. Like Billy Williams, Cubs fans remember how much fun it was just to be in the arena.