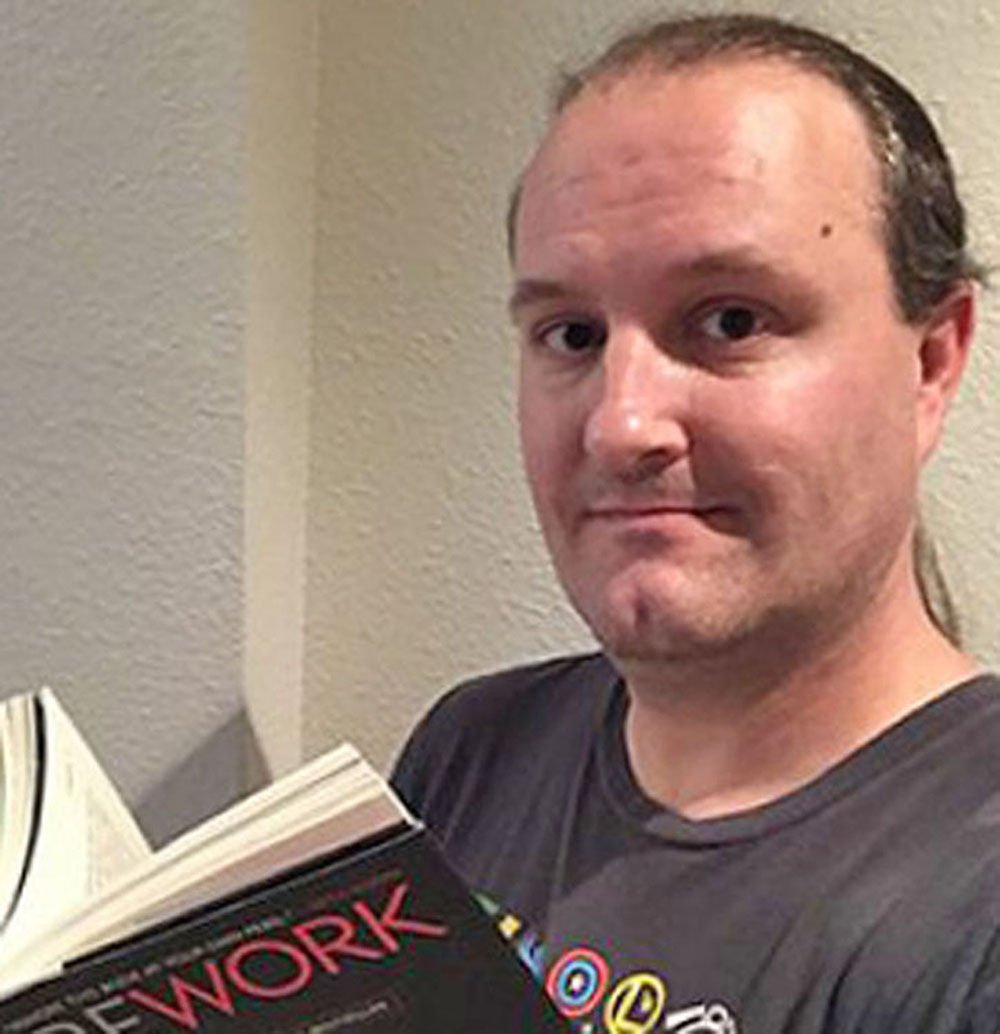 This past weekend, I had the privilege of covering A-Kon 29 for Total Geek Live and the Corsicana Daily Sun. What is A-Kon 29, you ask? It happens to be North America's longest running national anime convention. As of 2017, it is the third largest North American anime convention. It was first held in 1990 with only 380 people in attendance at the Richardson Hilton but has grown to having over 33,000 in attendance in 2017!

This year’s convention took place in the Fort Worth Convention Center, as well as surrounding hotels, such as the Omni Fort Worth & Sheraton Fort Worth Downtown. In fact, each hotel took on specific “roles” for the convention, with the Omni being the center for all things gaming.

There was a huge room with various video game stations of Xbox, PS4 and Nintendo Wii, with fighting games being played a majority of the time. In another room, there were tournaments for trading card games, such as Pokemon, Yu-Gi-Oh, and Magic the Gathering.

Over at the Sheraton Hotel, you could find many events related to anime and cosplay. Fancy sitting in on a viewing of a classic anime movie? There were plenty of opportunities to choose from, whether it was the 1986 Dragon Ball movie, Cowboy Bebop movie, or the post-apocalyptic sci-fi film from 1988: Akira, many films were being shown throughout the weekend, all included with the price of your admission badge!

Now let's talk about cosplay, because of all the conventions that I have covered, A-Kon 29 seems to be the one that stands out to me, in that a huge majority of attendees actually dress up in cosplay vs. show up in casual clothes. What was really nice, from a photographer's standpoint, was that so many groups had planned ahead and scheduled meetups that made it into the official A-Kon schedule, so I knew exactly when and where to go, in order to take photos of great cosplayers.

From Nintendo characters, Disney villains and heroes, to the biggest group, the hit video game: Overwatch, I got to see a lot of great cosplays and was amazed at the amount of talent that went into making some amazing outfits.

Another fun event that I attended was at the Neko Neko Maid and Host Club. This group of girls and guys that dress up as maids and servants, respectively, entertain a crowd in many, many ways. Each table is assigned two maids, who interact with the guests and get everyone at the table to join in playing games such as Jenga, card games, or even Pretty, Pretty Princess.

If your table is really competitive, you can “amp up” the stakes of gameplay, by enforcing a punishment, where the “loser” of the game has to do something embarrassing, such as going up on the stage in front of the entire group and sing the theme song to Pokemon or dress up in a maid outfit and do a little dance.

The highlight of A-kon 29, for me personally, was Saturday night at the Texas Idol Festival H2IDOL event. This was a showcase to spread awareness of Japanese idol culture in a concert format. The event consisted of seven acts, starting with the DFW area Tanoshi Project performed dances as a subunit called Cinqufleurs.

Next up was Melancholiaah from Houston, who gave a creepy, yet amazing performance of singing and dancing, then the awesome group from Austin, Love Notes, performed dances from the anime, Osomatsu-san. Then came Kuro Hime all the way from the cheese state of Wisconsin! She sang and danced her heart out to the cheering Texas crowd that welcomed her with open arms, as did all the performers, as they rushed the stage to give her hugs afterwards.

That was followed by performances of idol songs from the 1960s to the early 2000s, by Parfait Party, a subunit of Kira Kira Entertainment from Austin. After that was the DFW area’s own Project: STAR Light, an idol dance group that my oldest daughter, Tapanga, is a part of, danced to songs from the anime, Love Live! School Idol Project. They had their best dance performance to date, and really fed off the energy of the crowd who cheered them on so loud, I may have had a little bit of a “proud dad” moment and had my eyes water up just a bit.

Finally, all the way from outer space, we were treated to a lovely and fun dance/sing combo by the one and only Galaxy Girl Paida. The entire Texas Idol Festival concert lasted two hours and by the end, it was a bit past midnight, but you could hardly tell, because of the amount of energy that both the audience and performers had.

Although it did have its ups and downs (Thursday aka Line-Con), the overall experience of A-Kon 29 has no other rival in the fine state of Texas. It is such a unique anime convention, filled with great panels, an awesome vendors’ hall to buy all the goodies, impressive concerts from acts like Bradio & GARNiDELiA, Fortnite matches each and every day, a Steampunk Circus, the list goes on and on and on.

There is plenty of content to consume each and every day. I highly recommend heading over to http://www.a-kon.com right now and purchase your badge for next year’s A-Kon 30. You can get a great deal right now, with the presale price of $50 for all FOUR days!

Thanks to everyone at A-Kon 29 for the opportunity of letting me cover the event and a special thanks to Nadia Hill with A-Kon Press, who did a great job for her first year, keeping all of us press people up-to-date with the latest information and opportunities.

It's all Geek to Us!