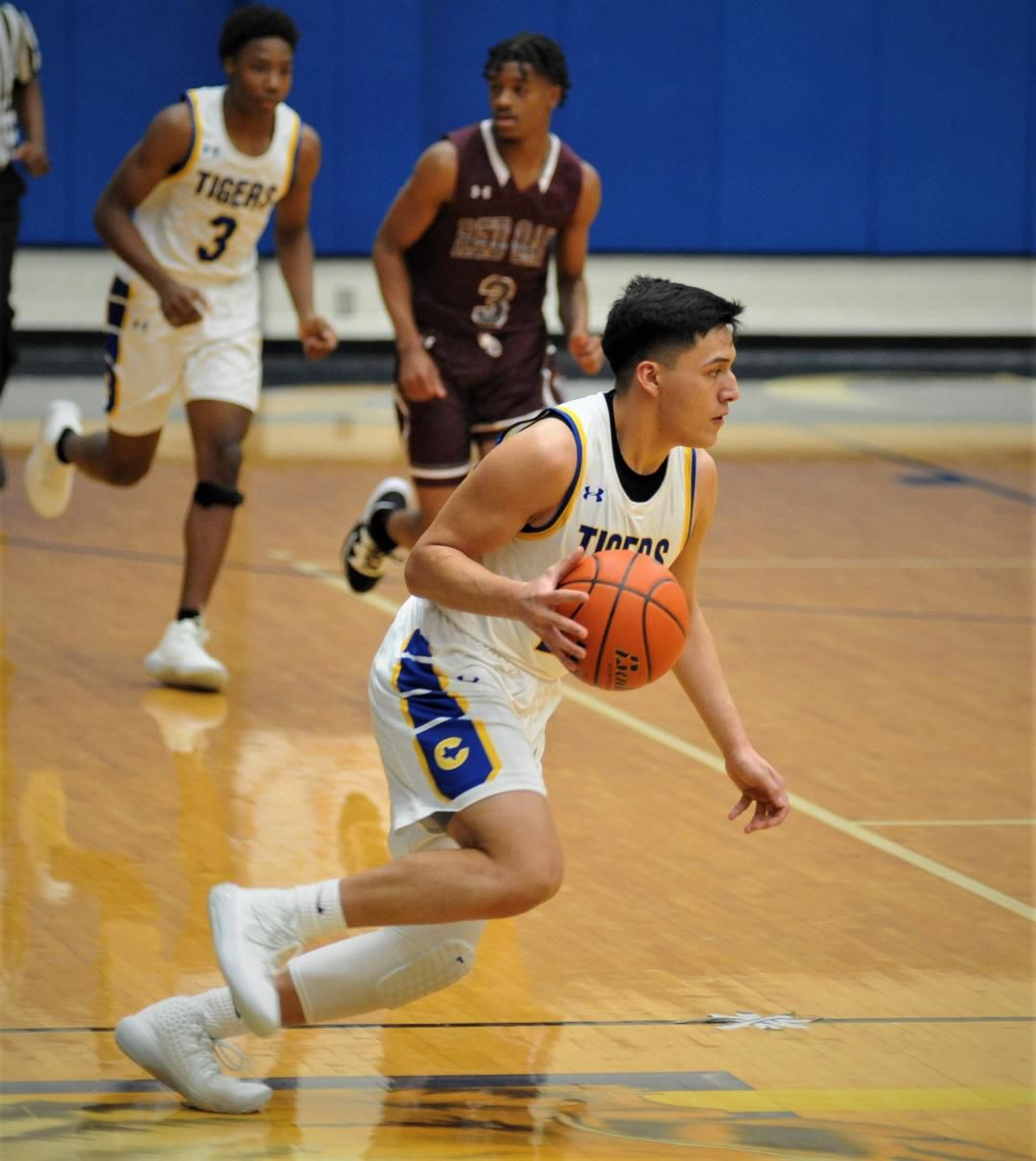 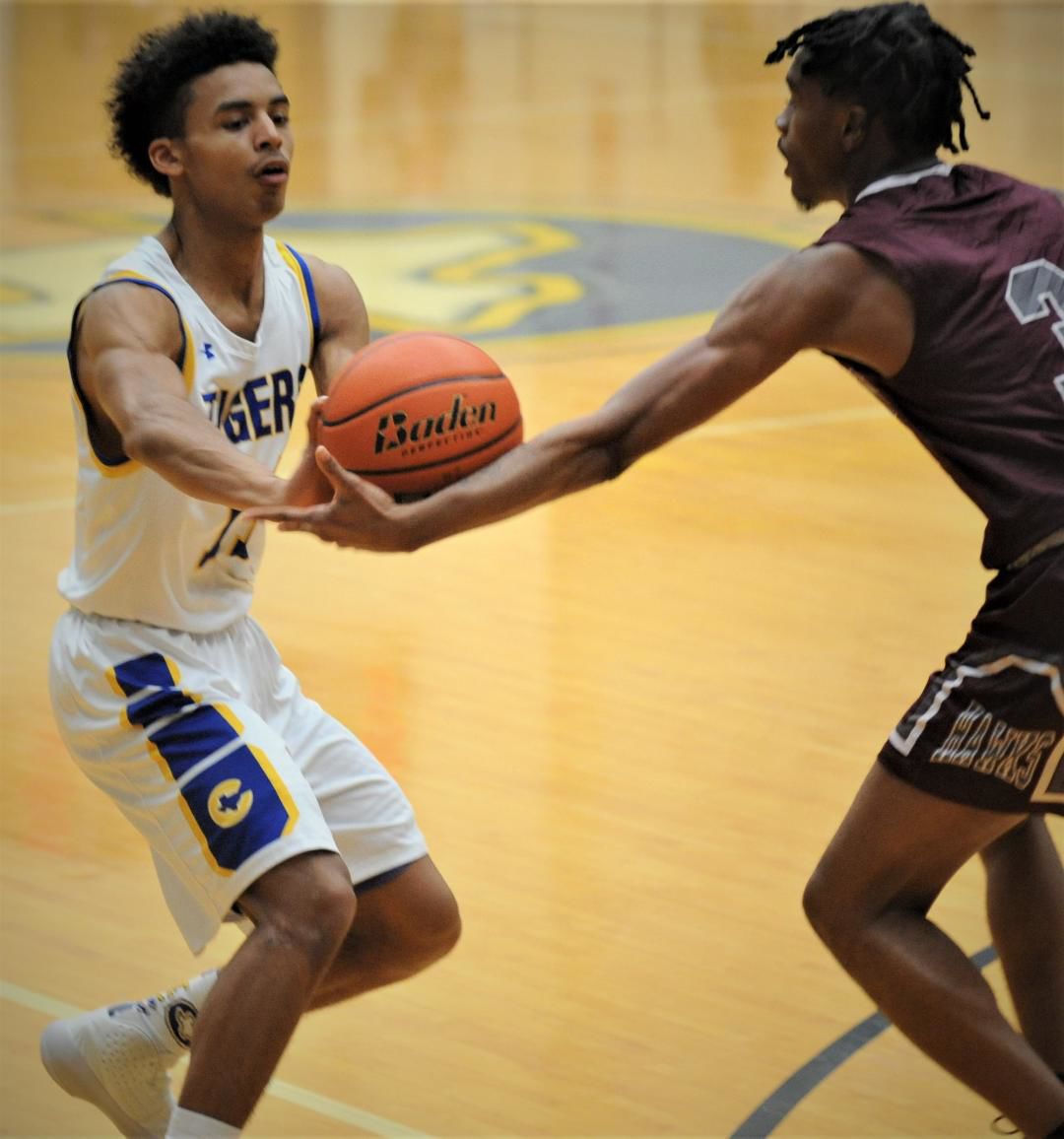 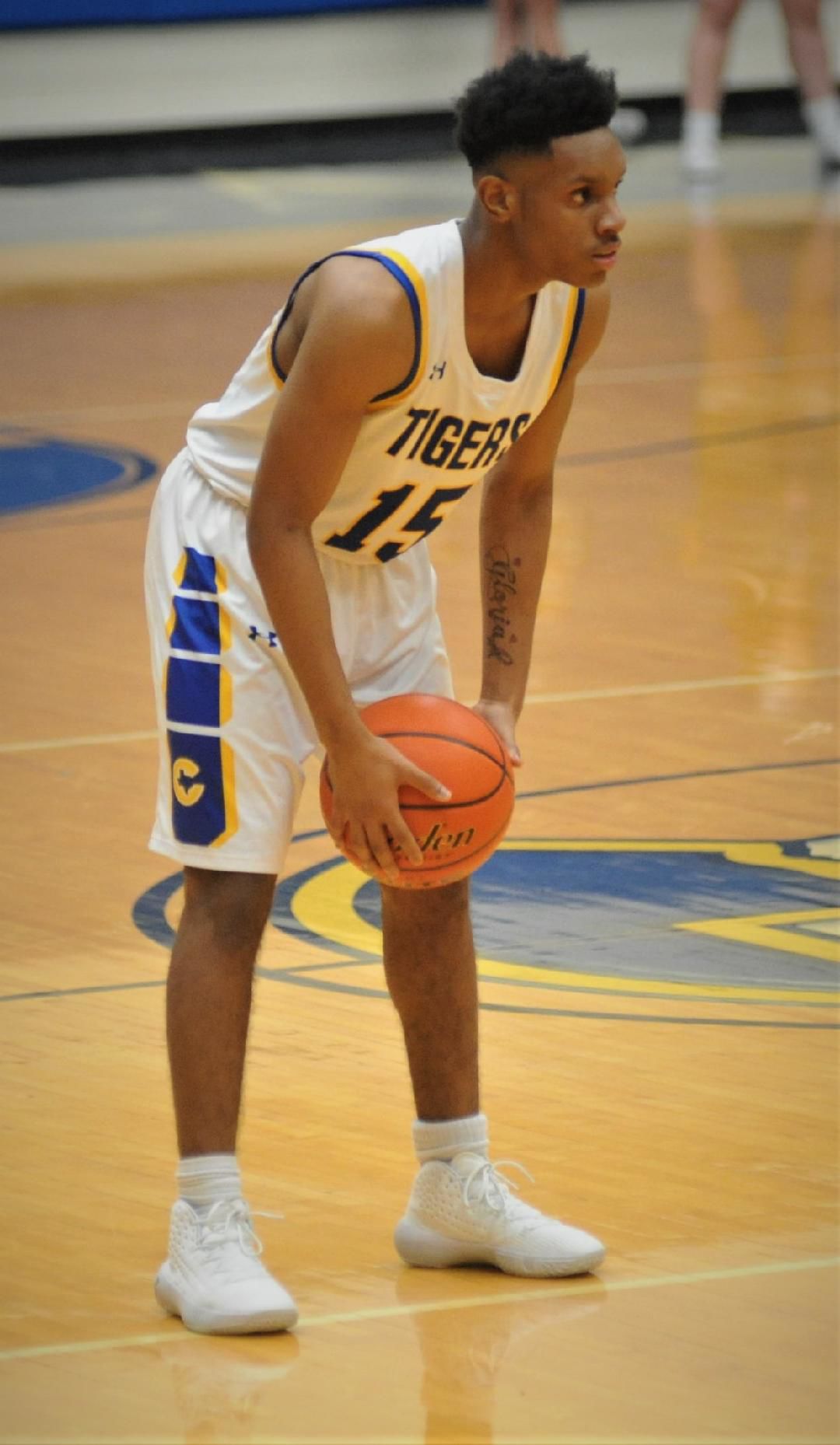 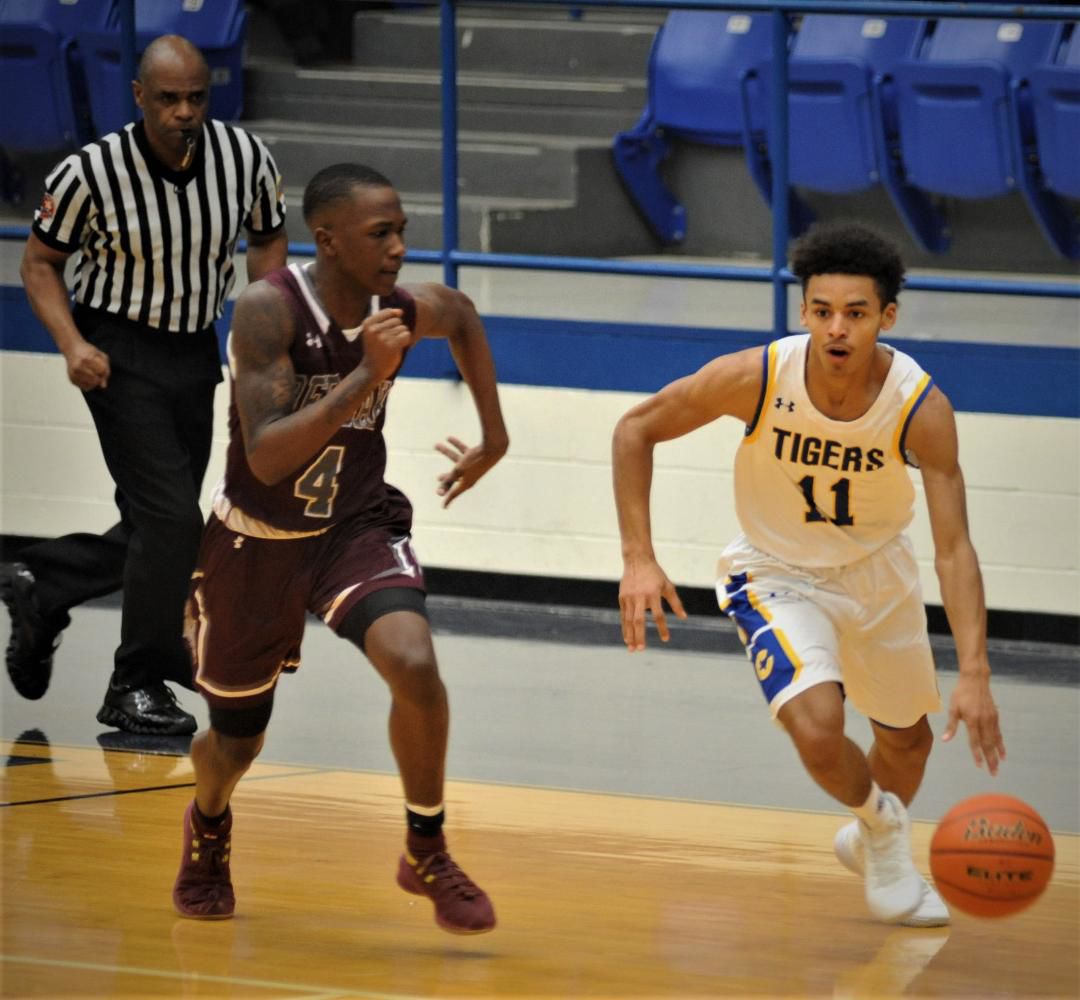 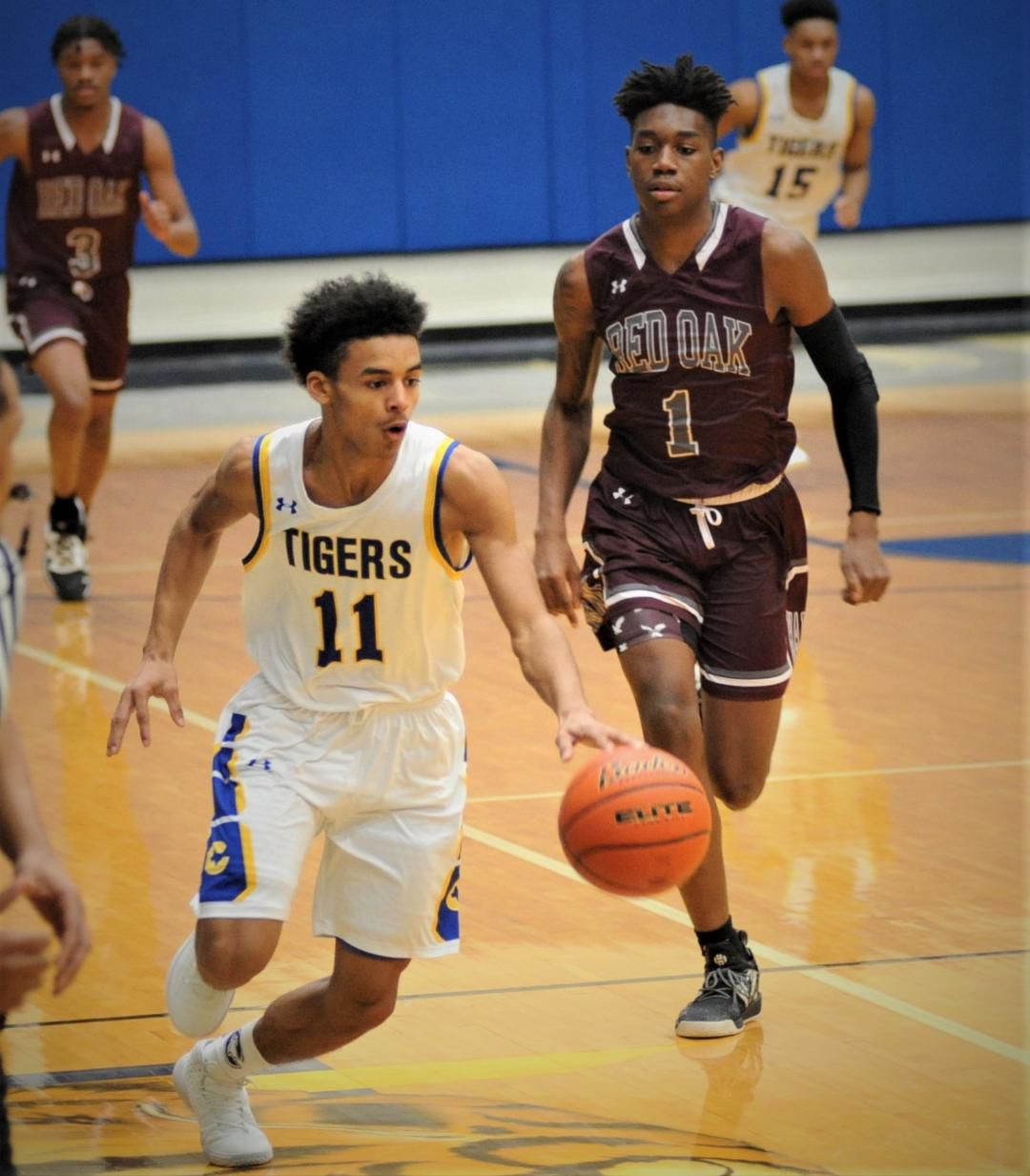 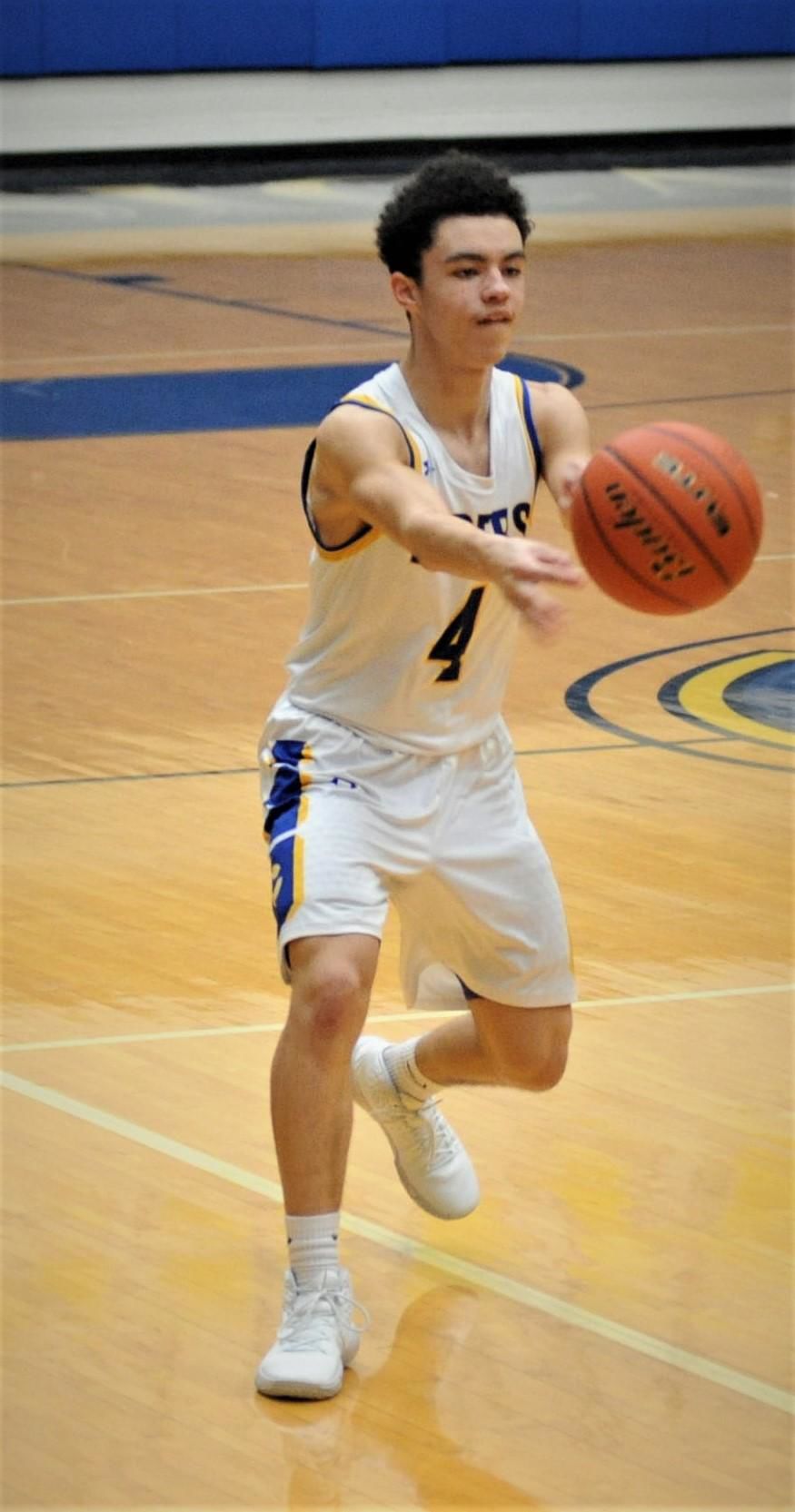 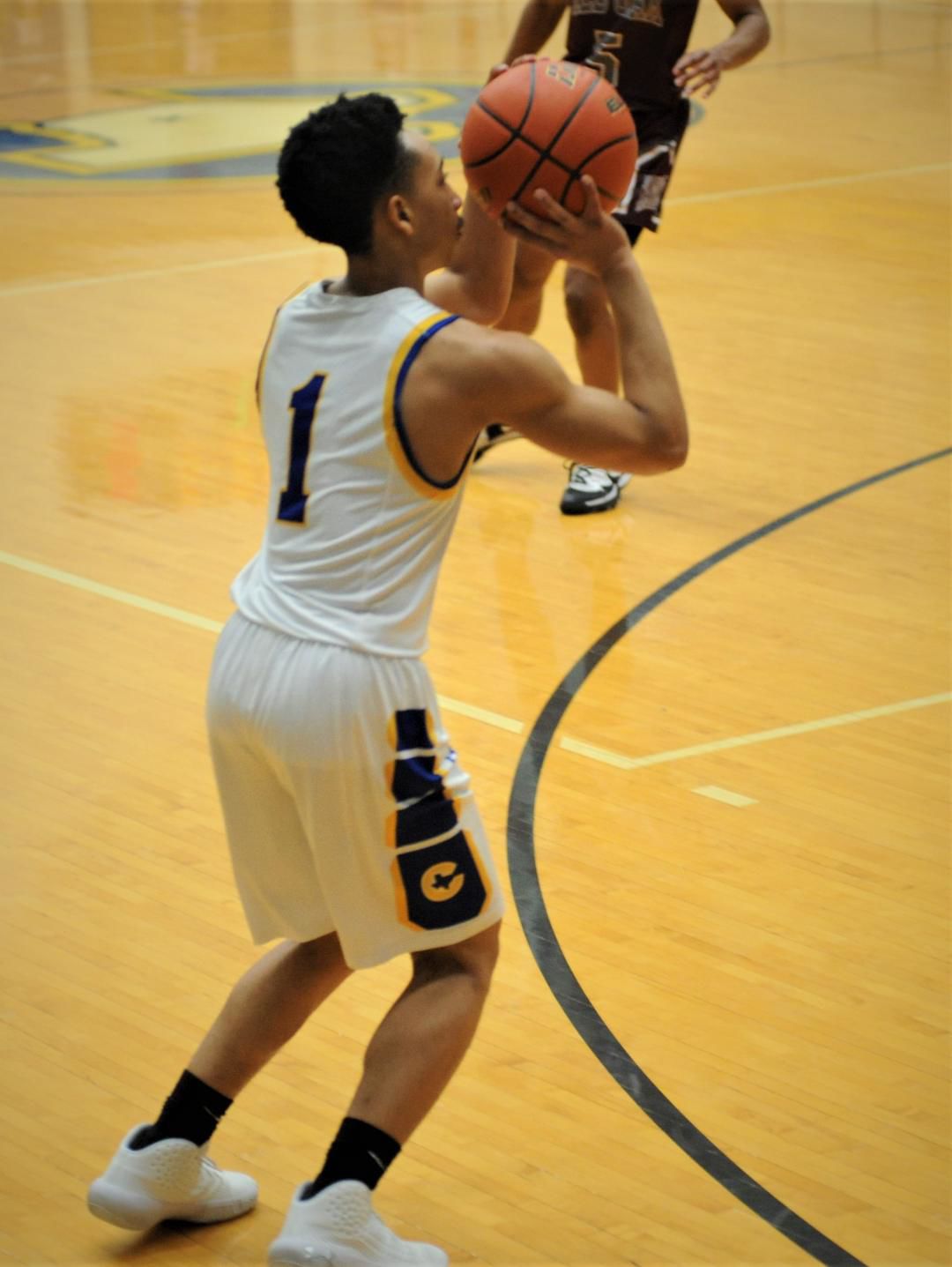 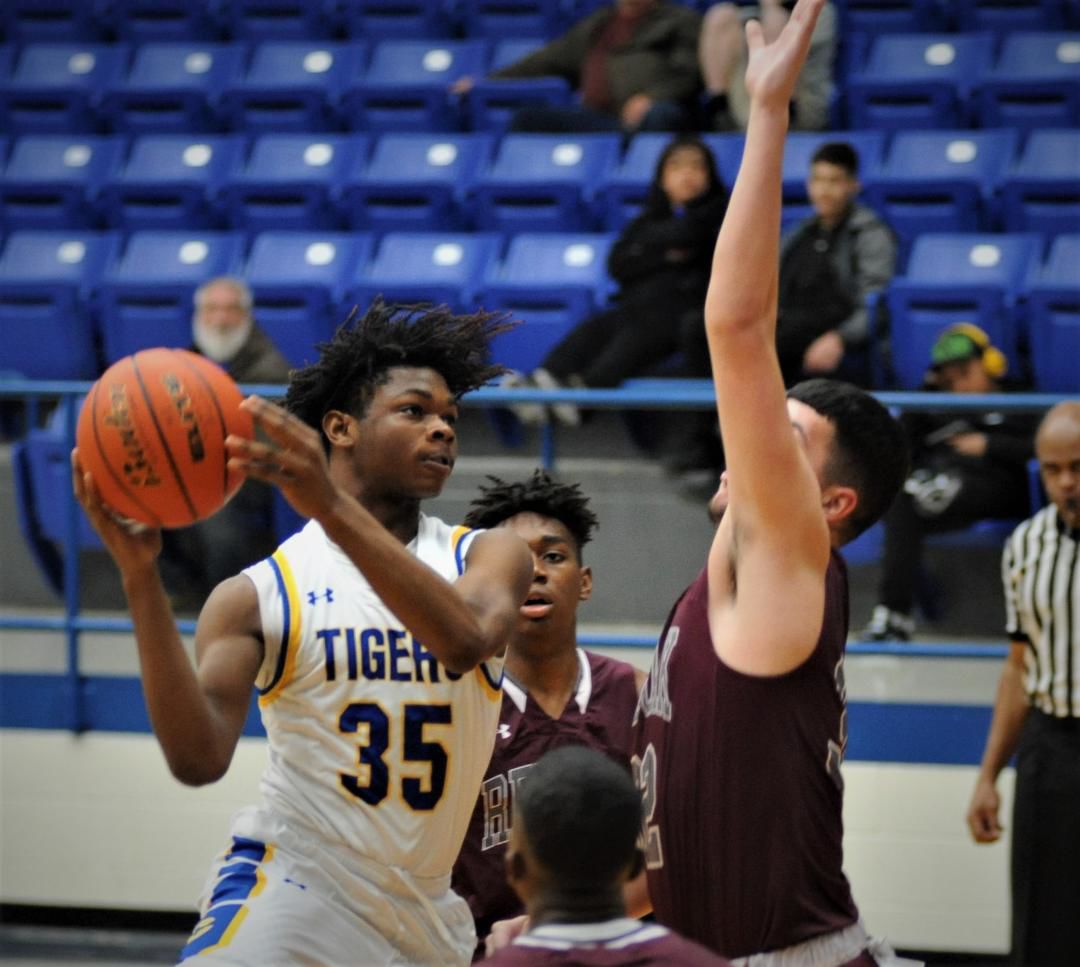 The Red Oak Hawks are a machine. That was reinforced in their 92-32 victory over Corsicana on Tuesday night at Tiger Gym.

Can the Tigers sneak in the playoffs with wins in three of their last four games? A rematch against Midlothian — which has one district loss to Red Oak — will see the Tigers be a huge underdog.

But the Tigers have three winnable games, including home games against Cleburne and Joshua, and Friday’s road game at Waco University, the team in Corsicana beat last month for its lone district win.

The Tigers, who lost 79-49 at Red Oak, just couldn’t stick with the Hawks in the rematch. The Hawks jumped out to a 31-8 lead after the first quarter.

Red Oak’s smothering defense forced 35 turnovers. The Hawks (9-0 in 14-5A) had 25 steals. Corsicana shot just 30 percent of the field, even though there were points where the Tigers did a good job of breaking the Hawks press.

Josh Sasser and Keon Thompson had 17 points to lead the Hawks.