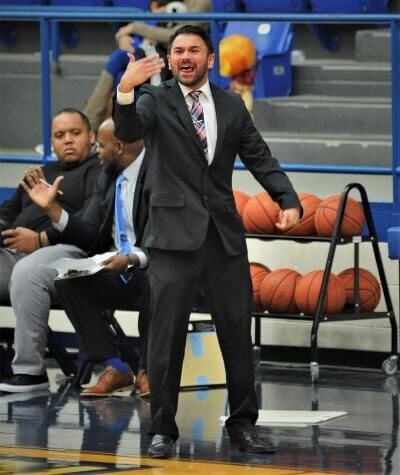 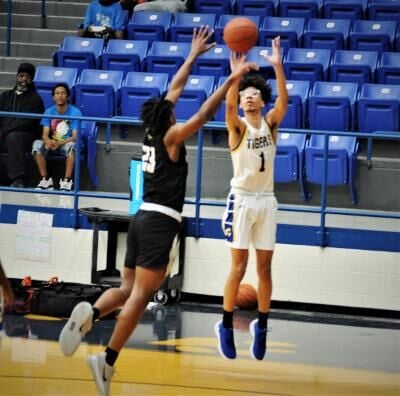 Brayden Lindsey puts up a shot against Hillsboro. 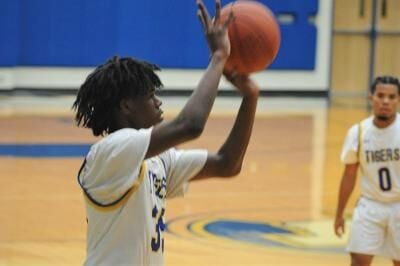 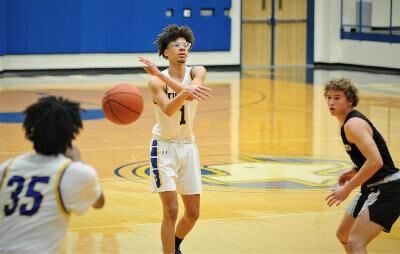 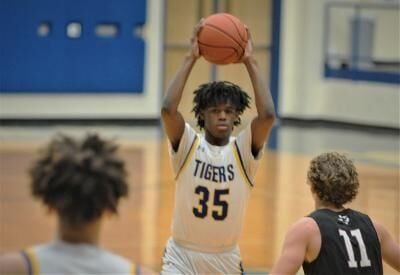 Brayden Lindsey puts up a shot against Hillsboro.

New Tiger coach Sunny Hardy has his team off to a good start, and they played their best on Tuesday when they finally had a home game.

After a 1-2 start against Lake Dallas, Dallas Samuel and Tyler, the Tigers came home and defeated Hillsboro 43-39 in the Tiger Gym.

Hardy, a longtime winning coach who grew up in Kilgore, has put life in a Tiger program that won just twice a year ago.

They played tough in a 52-44 loss to Lake Dallas on the road and then destroyed Dallas Samuell in Dallas 69-19 before losing in Tyler on Monday.

It felt good to play at home Tuesday, and Da Da Daniels, coming off a strong season at wide receiver for Hal Wasson's Tiger football team, looked better than ever on the home court, leading the way with 18 points and five boards. Daniels scored 14 points and had five steals in the romp over Samuell on Saturday.

Hardy is a no-nonsense coach who believes he can turn the program around, and his players are already buying into a fresh approach for a team that has struggled in recent years.

You can get a first-hand look at the new Tigers (2-2) at 7:30 p.m. Saturday when they play Wills Point in the Tiger Gym.