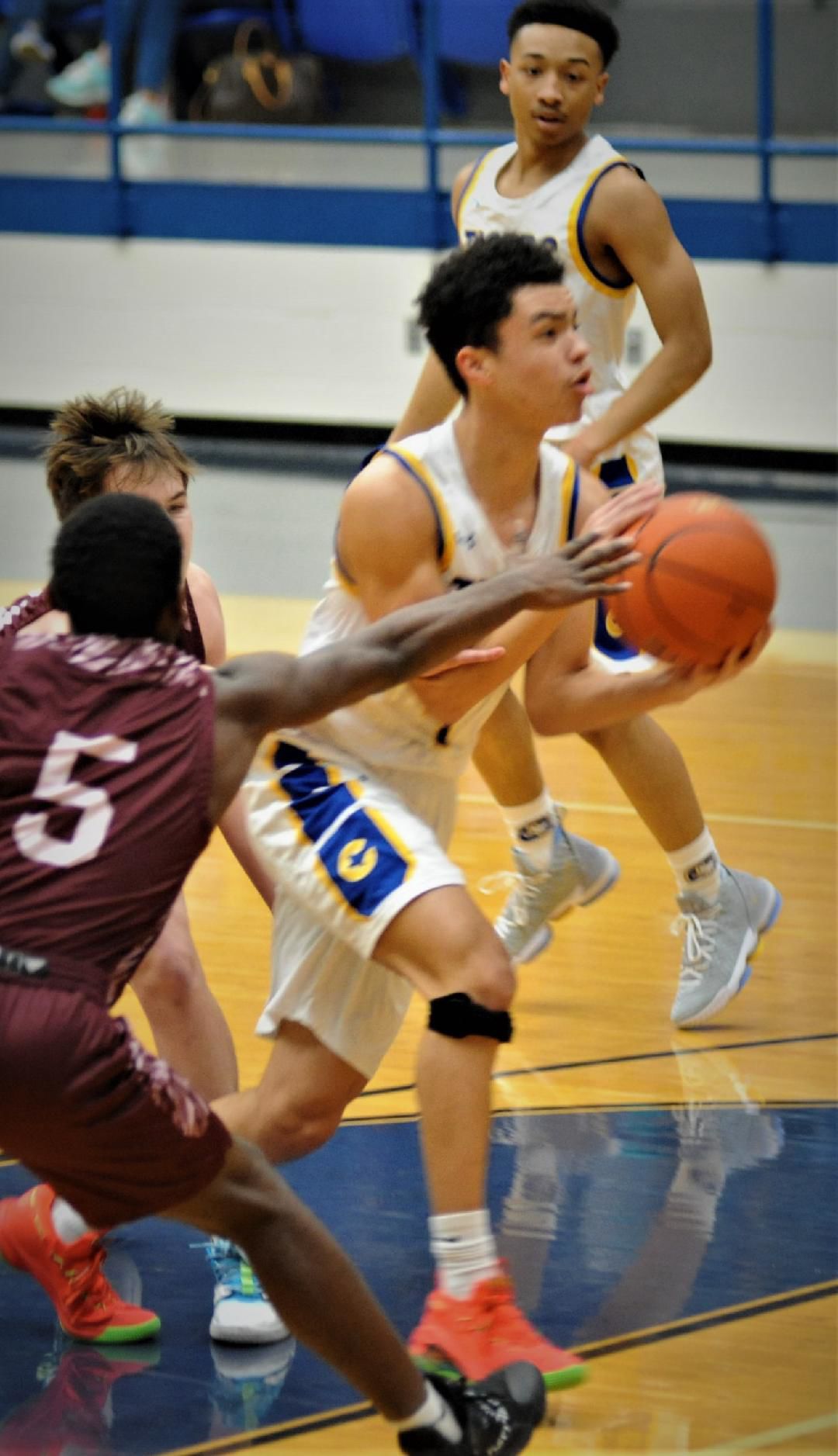 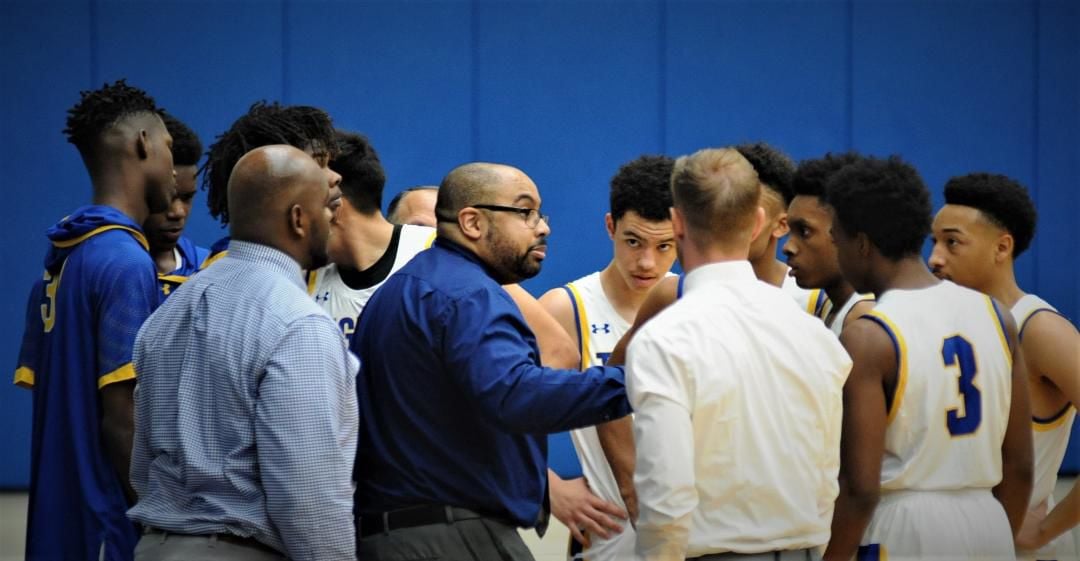 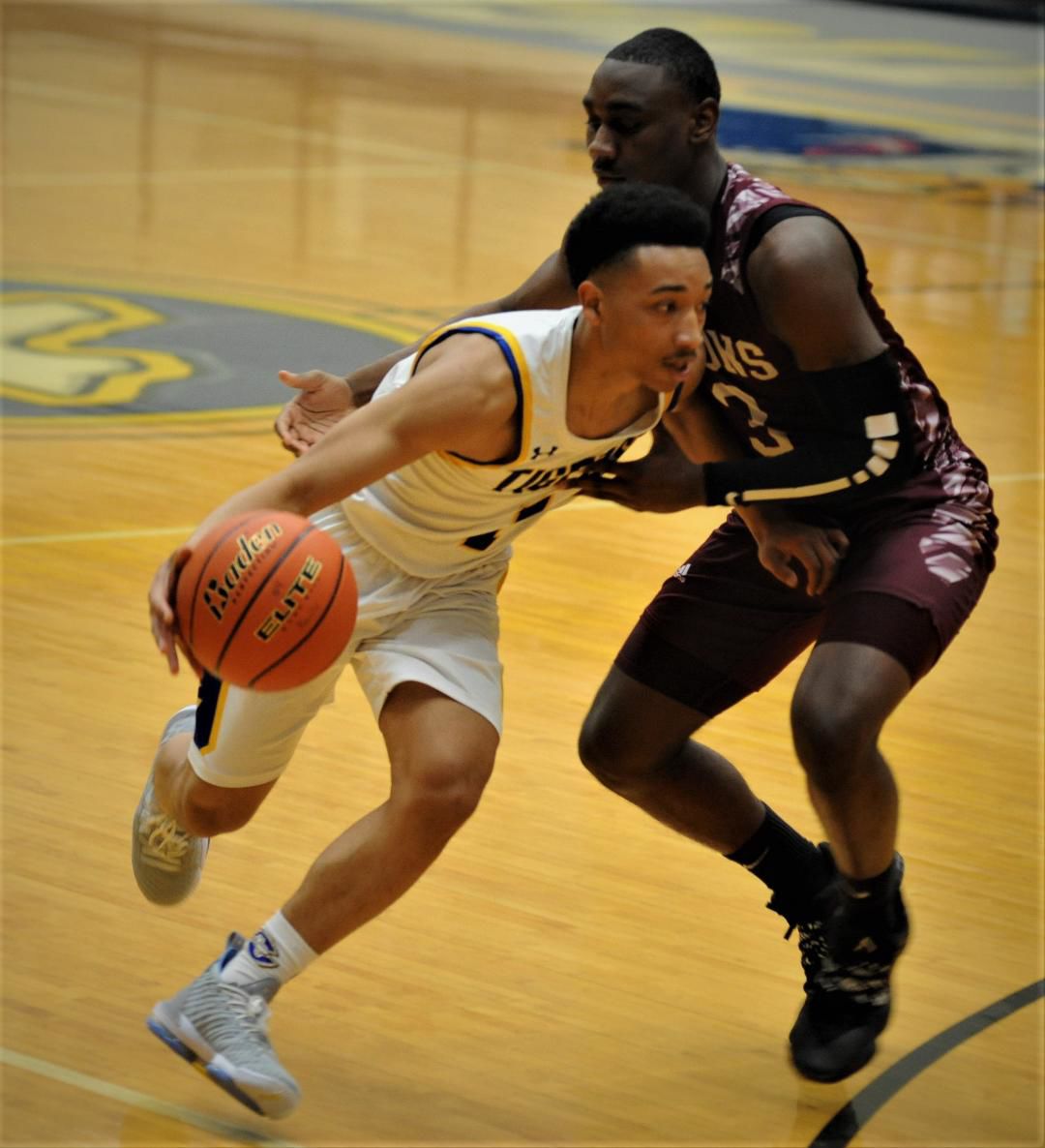 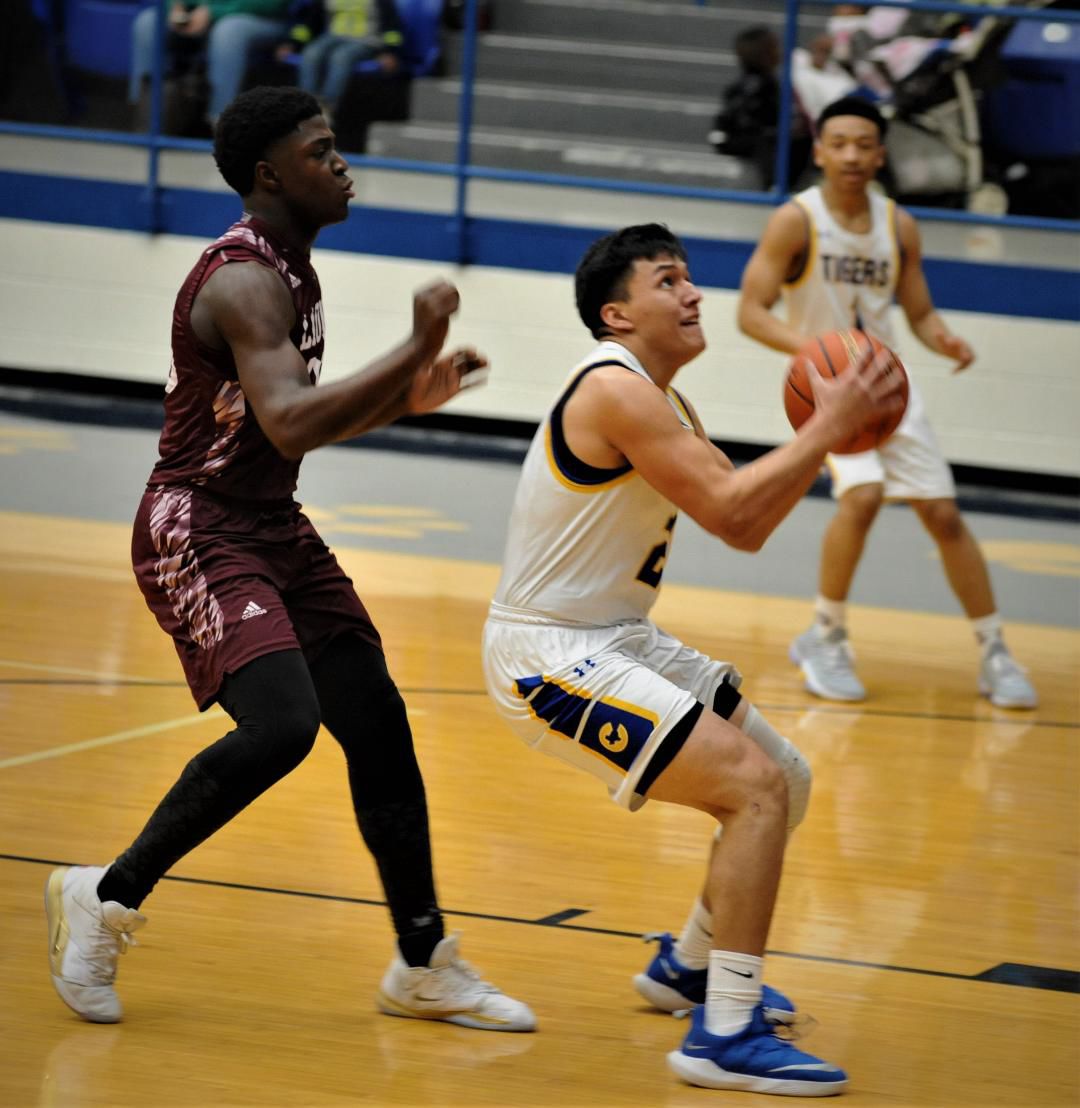 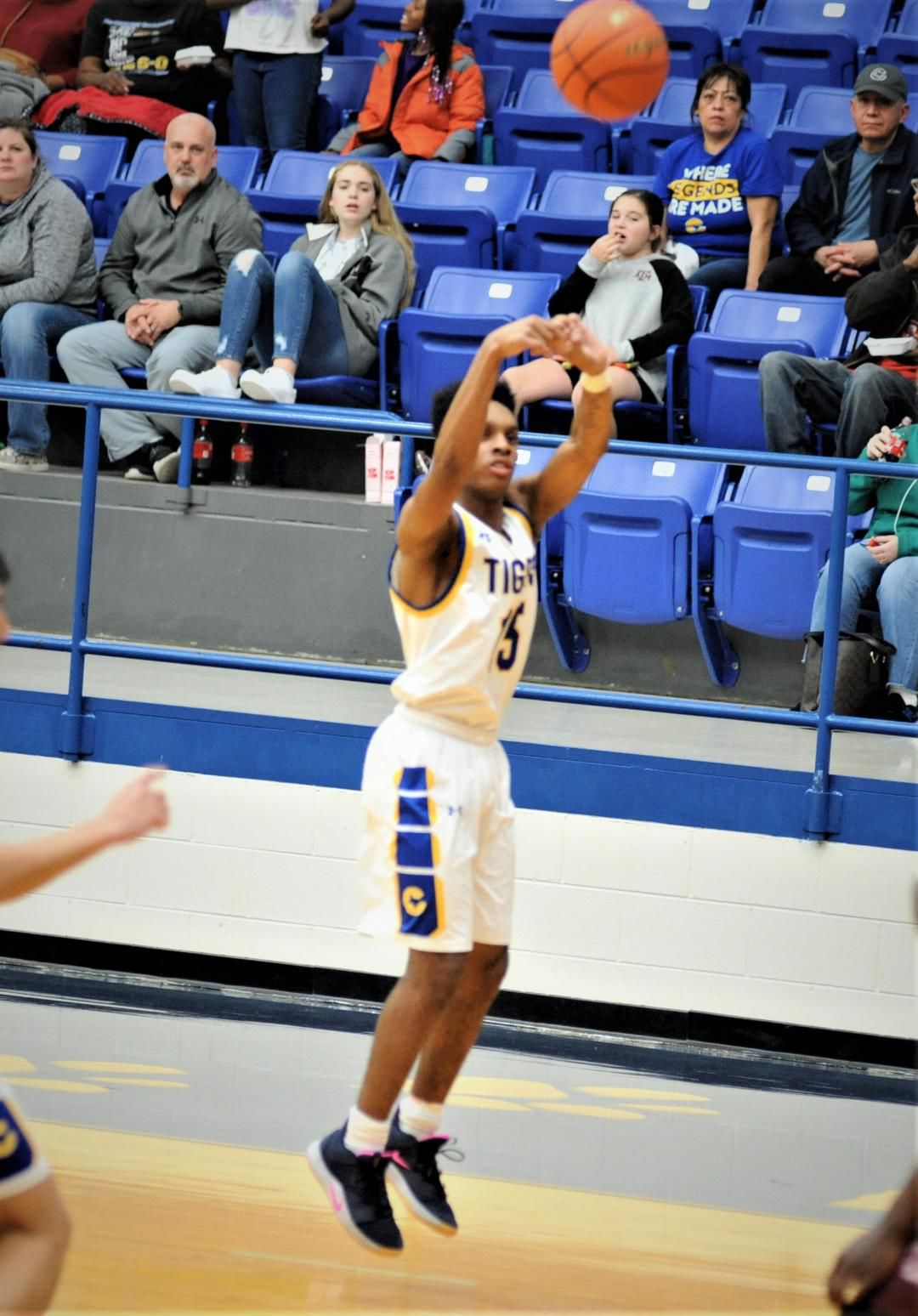 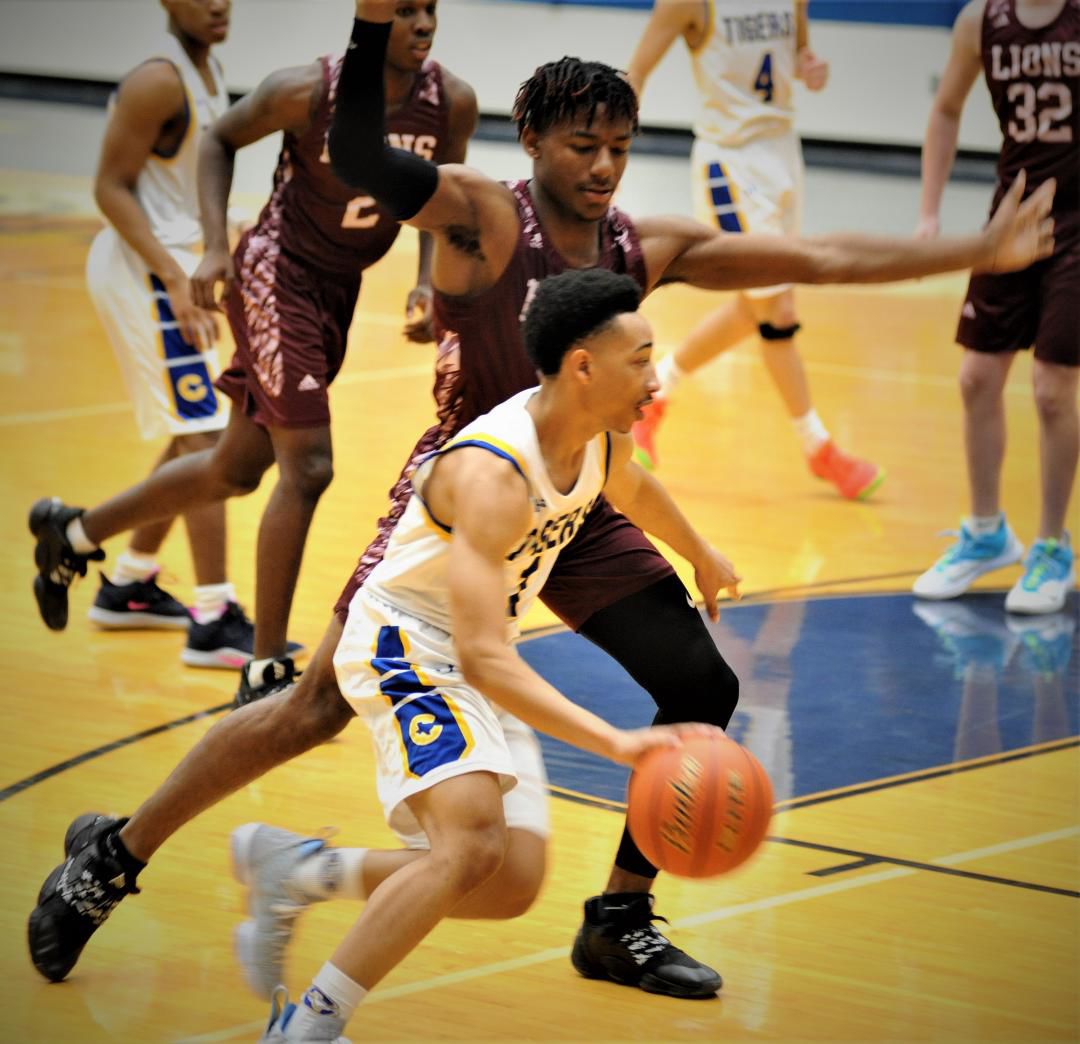 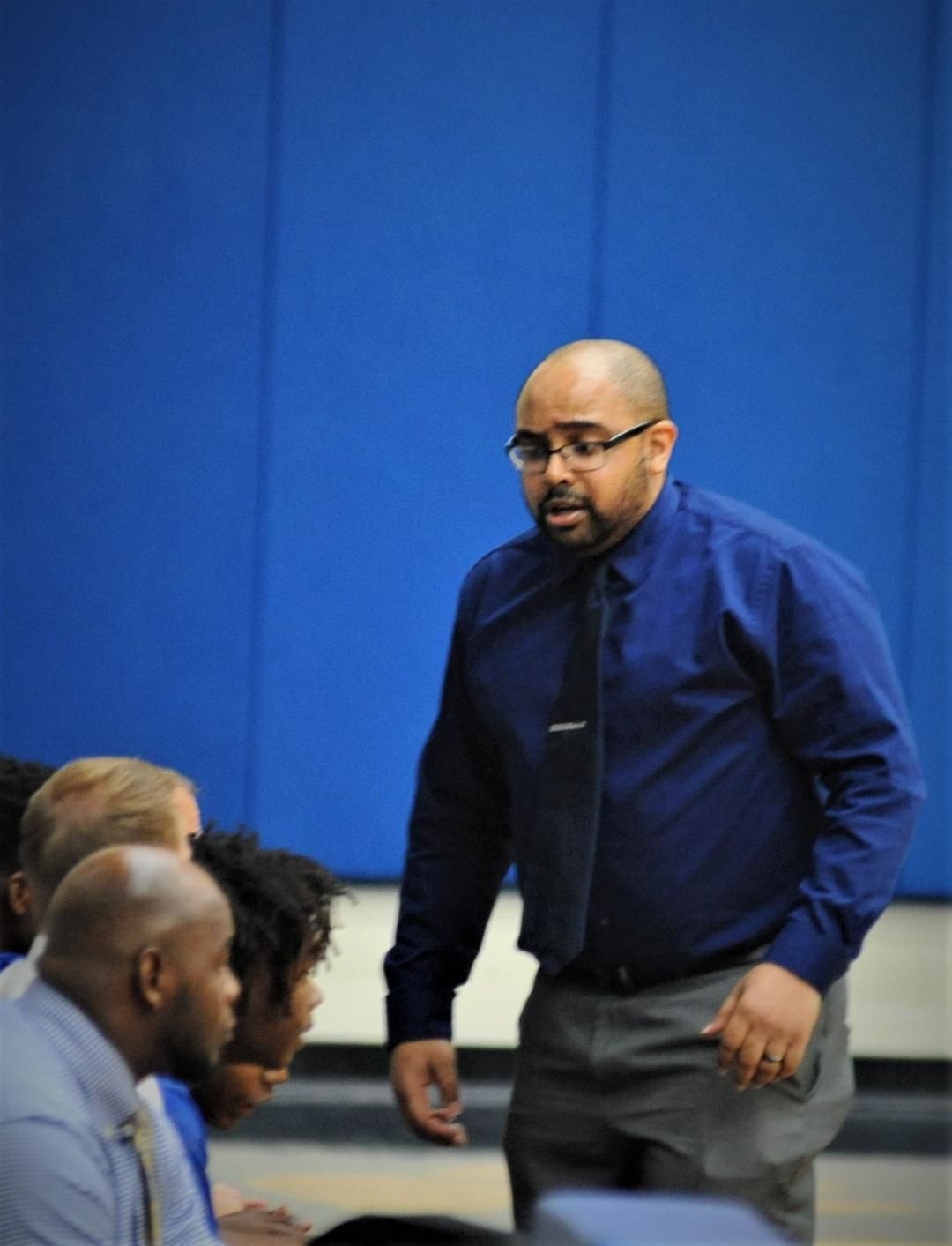 Nic Claiborne's Corsicana Tigers have made some big strides this season, and entered the District 14-5 season Friday at home with a ton of confidence.

That wasn't altered Friday night in a tough 58-54 loss to Ennis.

There's plenty to like about this year's Tigers, who have looked more and more like a playoff team of late. They sure looked like one Friday in a an up-and-down, see-saw game against a talented and physical Ennis team.

The game wasn't decided until the final minute of play when Ennis had a 5-0 run to finally pull away for good on a night when both teams led and neither could run away.

The Tigers led in the opening minutes but Ennis finished the first quarter with a 14-11 edge only to watch the Tigers storm back and take a 24-23 lead to the halftime break.

Ennis had another good run in the third and hit three 3s in the quarter to build the biggest lead of the night -- 39-30. But The Tigers bounced right back with  a baseline drive from Manny Haggerty and a slick pass from Carlos Clemmons to Jack Ovalle, who hit an inside shot to close out the quarter at 39-34.

Ricky Olvera opened the fourth with a pair of free throws and just-like-that, the Tigers had cut the nine-point lead to 39-36. It stayed close and tense for the rest of the game and George Foster's drive with 1:31 left made it a 51-49 game.

But Ennis answered with an and-one play and a drive to take control 56-49 and hung on with a four-point win.

"We just didn't make the plays we needed to make," Claiborne said after the tough loss. "I feel like we had great opportunities, but we didn't take advantage of them. That was the difference in the game.

"I'm still confident. I still feel like we have a great chance to be competitive in the district."

Ennis won the battle of the boards, but the Tigers' quickness and aggressiveness on defense forced 21 turnovers. But too many shots skipped off the rim and the Tigers, who had been shooting the ball so well during the Longview Tournament, where they won three in a row and played Longview in the title game, didn't have a good night from the floor.

Still, even on a bad night, the Tigers had their moments and look like a much better team than played in the 14-5A race last year.