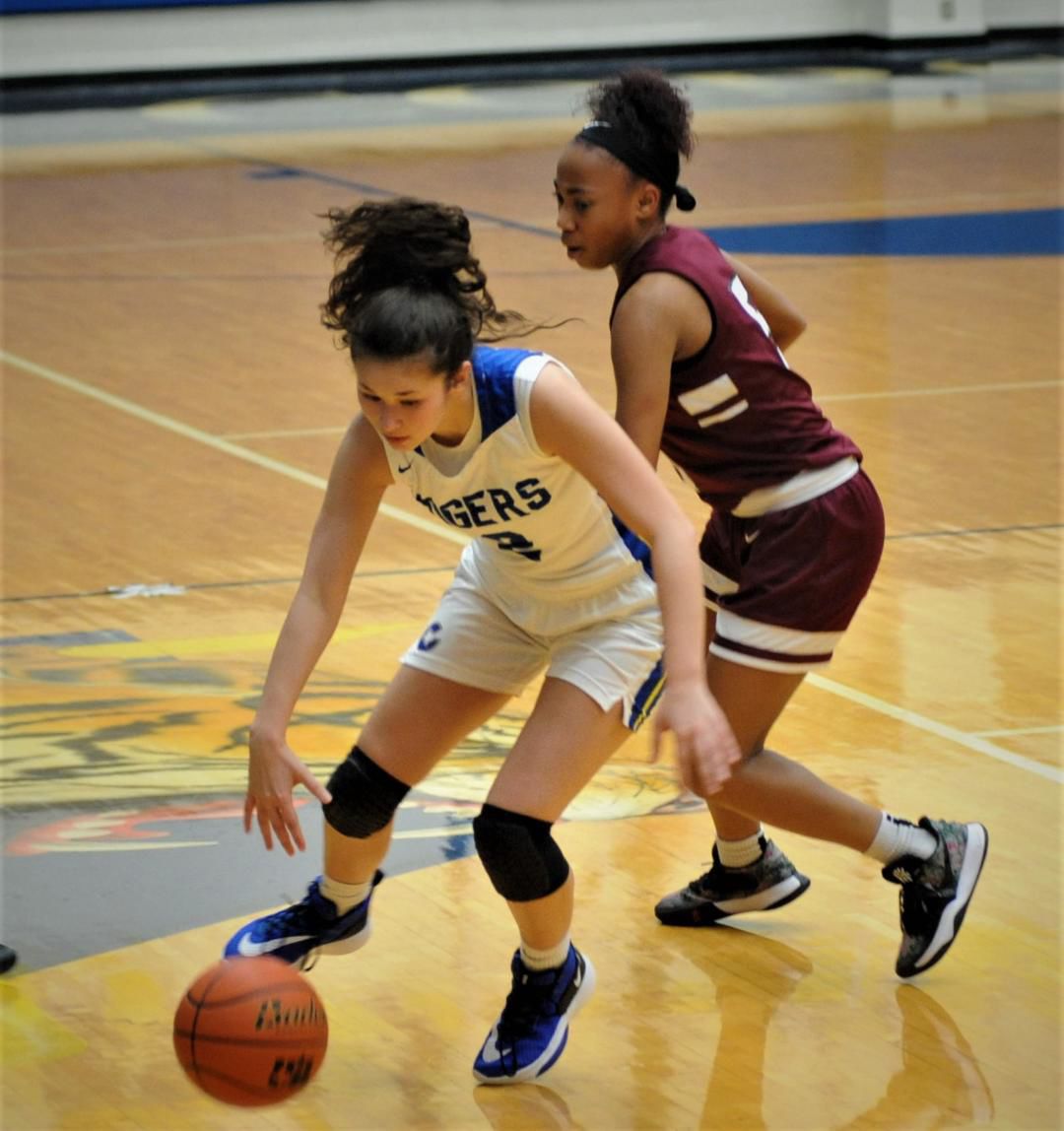 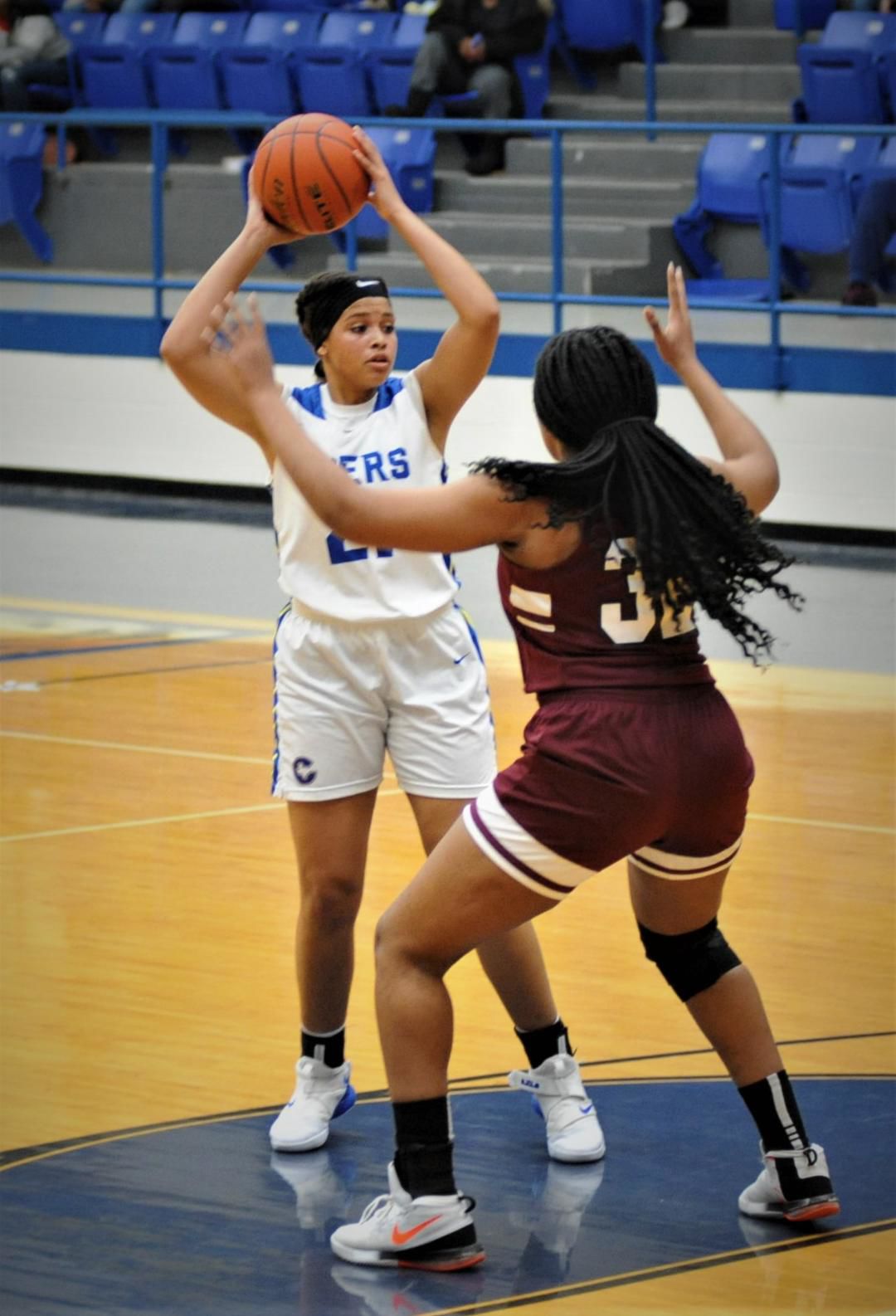 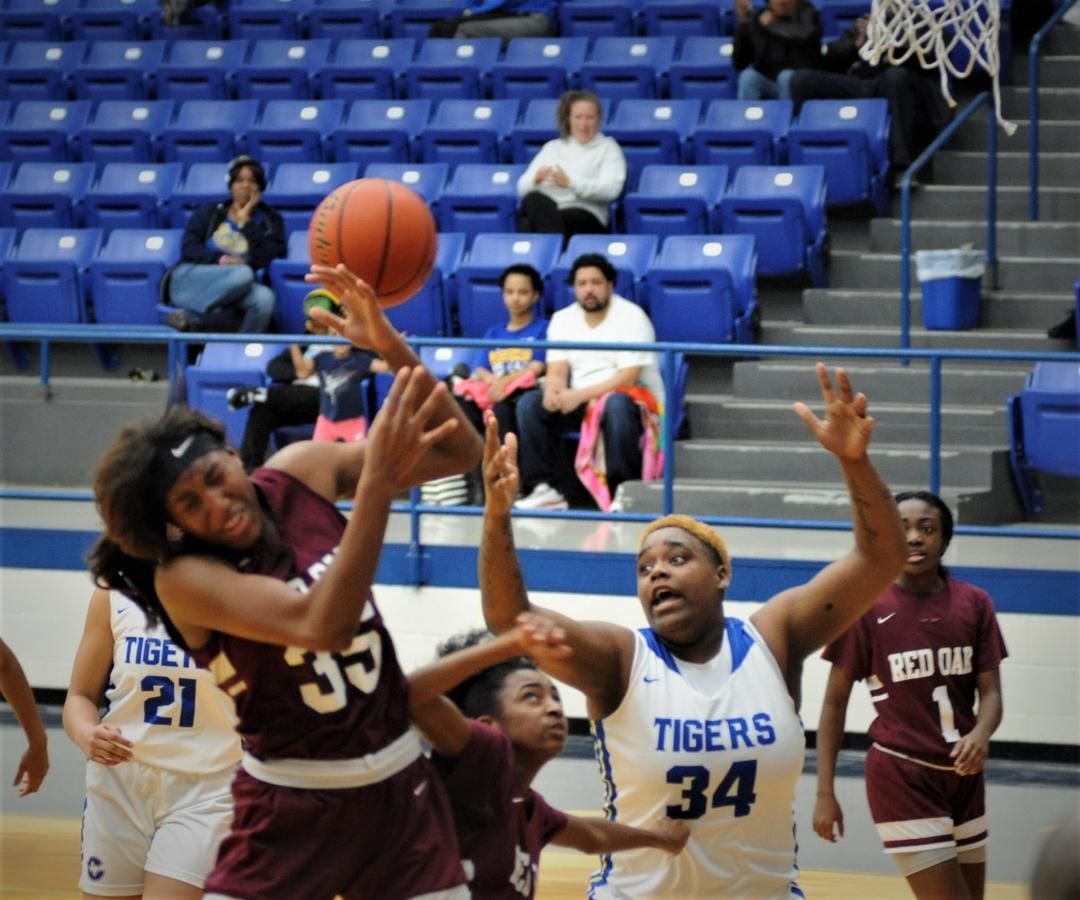 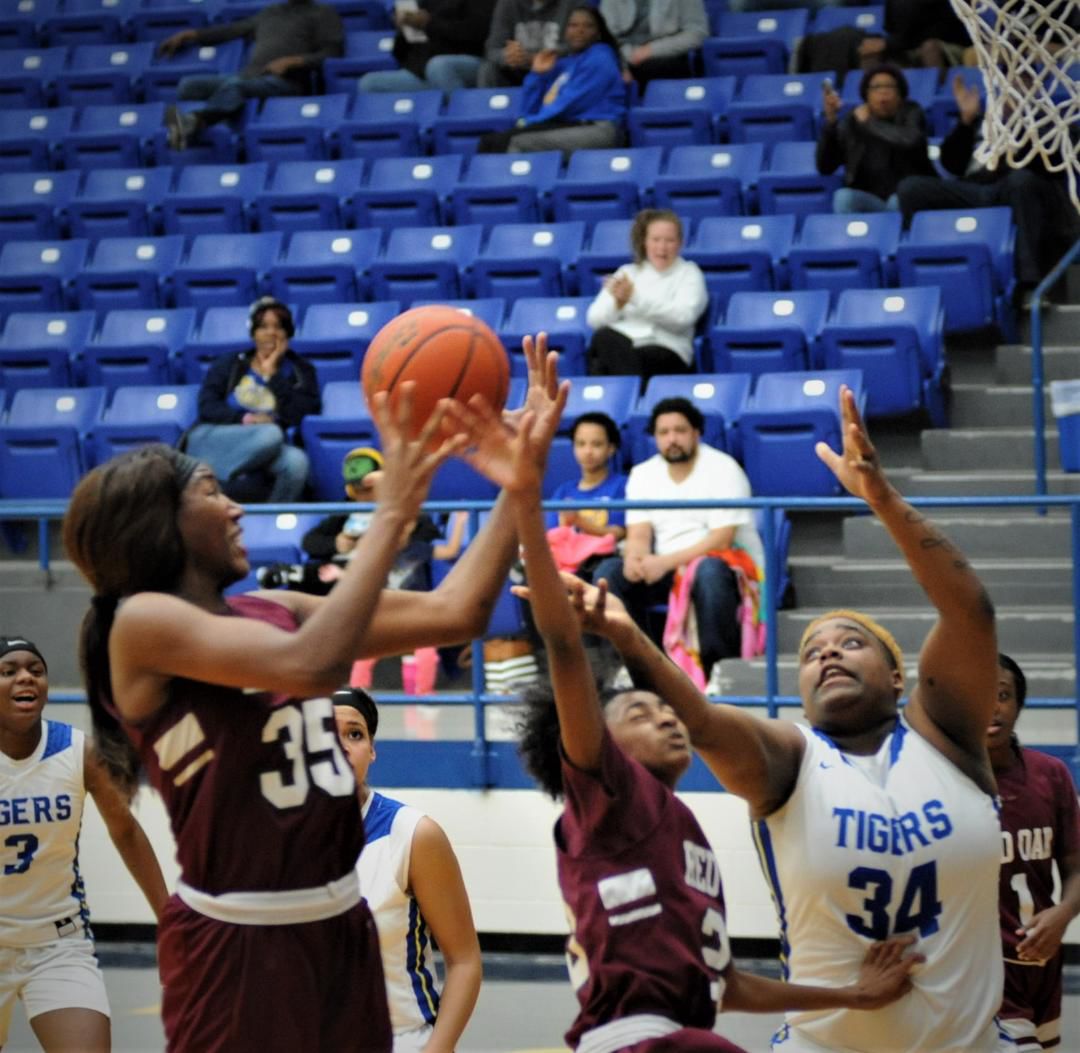 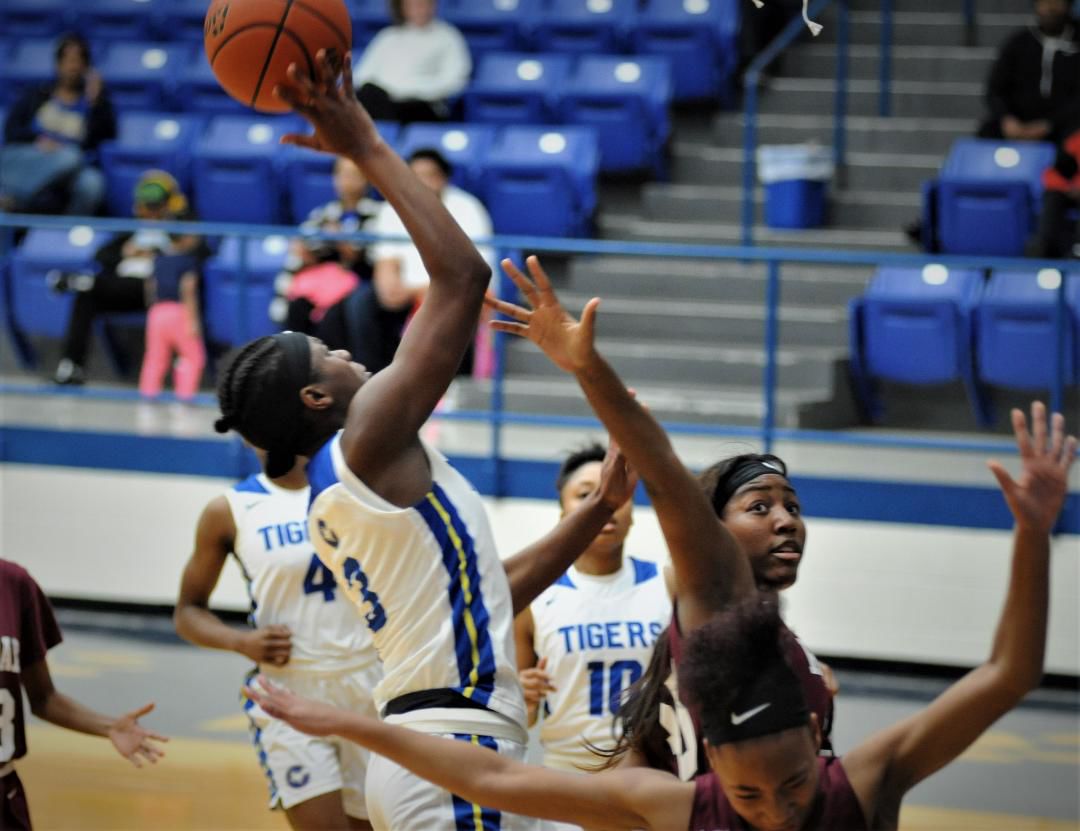 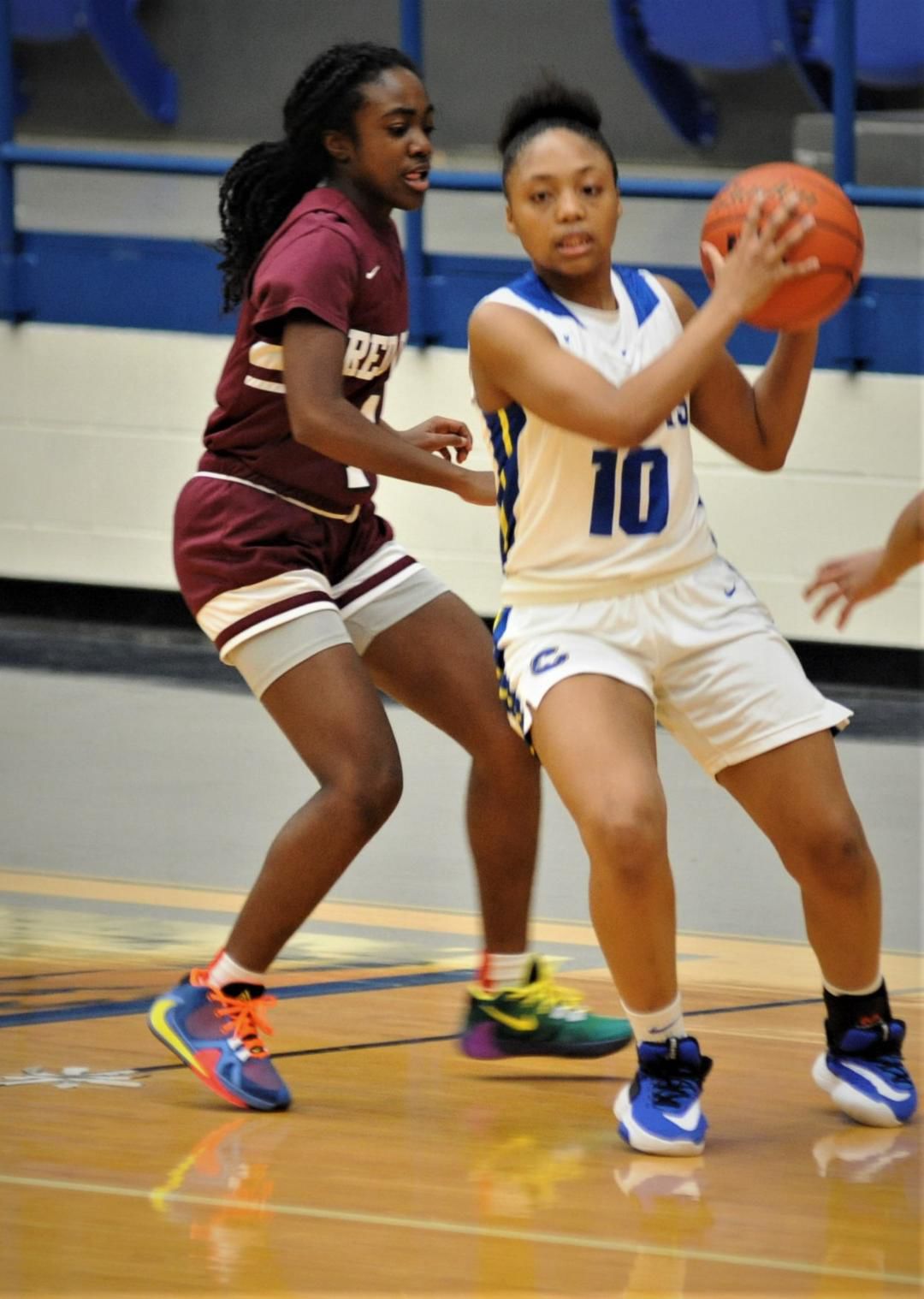 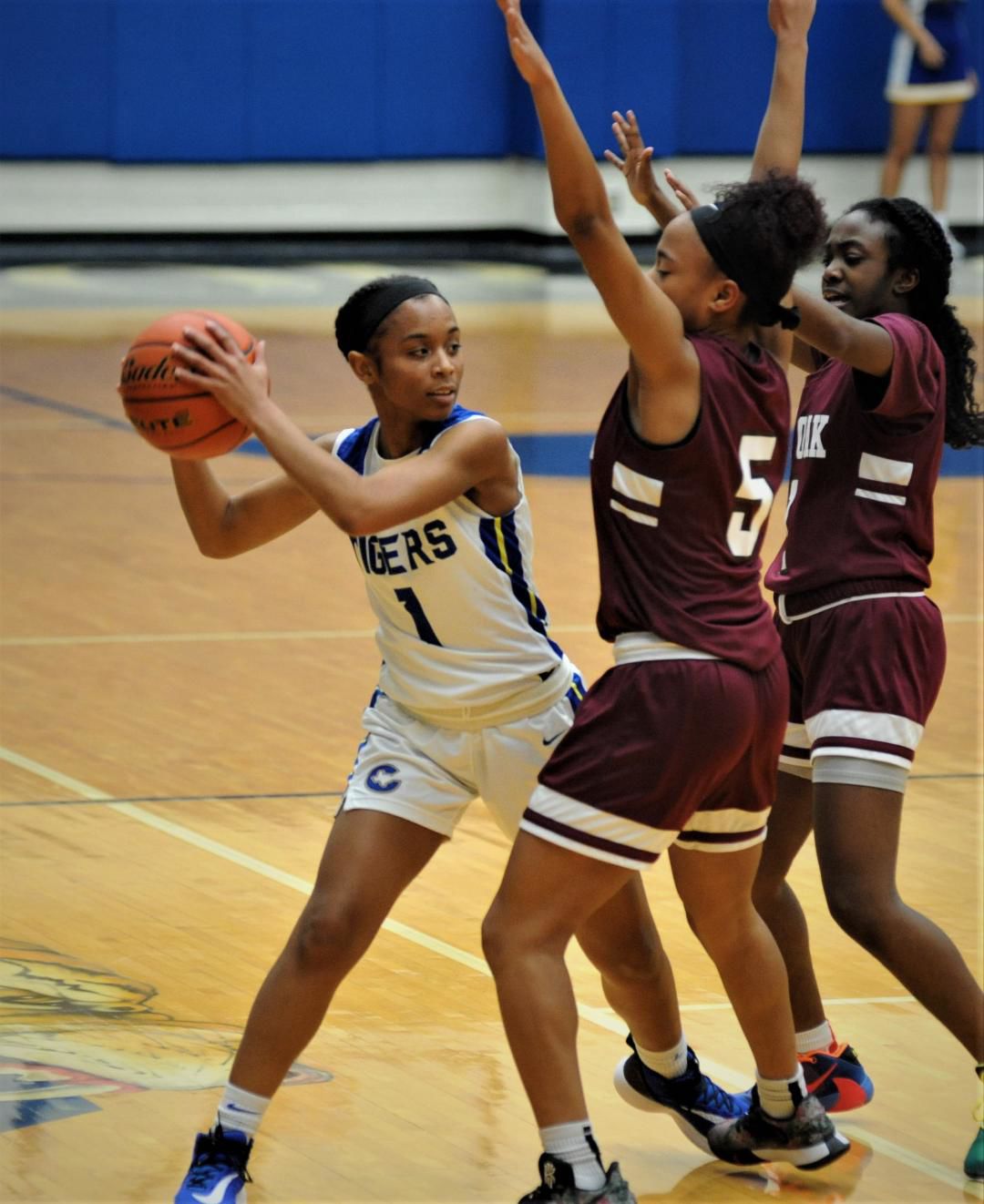 The Corsicana Lady Tigers know all about playing No. 3-ranked Red Oak, especially junior post Aniyah Johnson.
The plan Tuesday night at Tiger Gym? Try to minimize Johnson's looks, and she finished with 12 points, most of them in the second half.
That opened things up for Red Oak's outside shooters, and they responded with seven 3-pointers in a 73-35 victory over Corsicana.
Red Oak (24-6 overall) moved to 11-0 in district. Corsicana is 4-6 in District 14-5A, but can still make the playoffs with a road win at Waco University on Friday and a home win over fourth-place Cleburne next Tuesday.
They understand what is at stake," Lady Tigers coach Dominique Brown said of her players. "They know it is anybody's game."
Brown was happy with how players executed the game plan against Johnson and the Lady Hawks, even though it opened up things on the perimeter.
"We capitalized as the far as the defense plan we had," Brown said. "[Johnson] didn't score until the second half. But when we have fast breaks, we have to put those down."
Red Oak coach Darren Eubanks thought the Lady Tigers' plan was a good one, too.
"I thought they really tried to double down on her and it was a good idea," Eubanks said. "But it opened up shots from the outside."
Gabby James had 10 points to lead Lady Tiger scorers. Talesia Mukes added eight points.