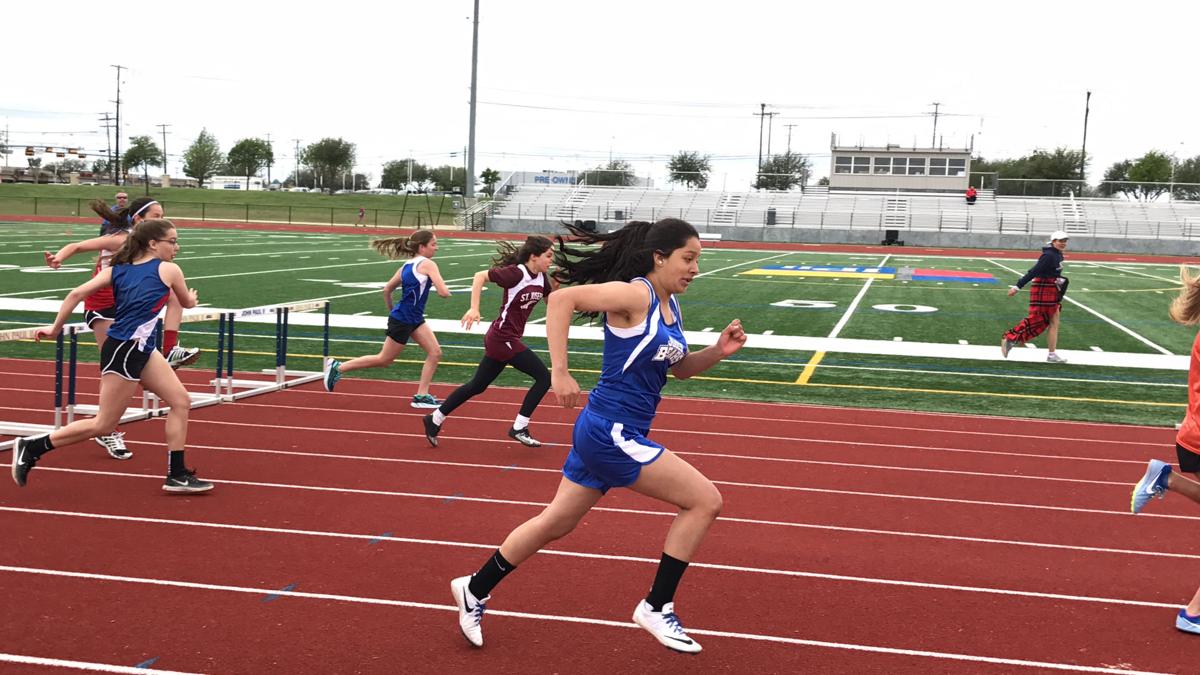 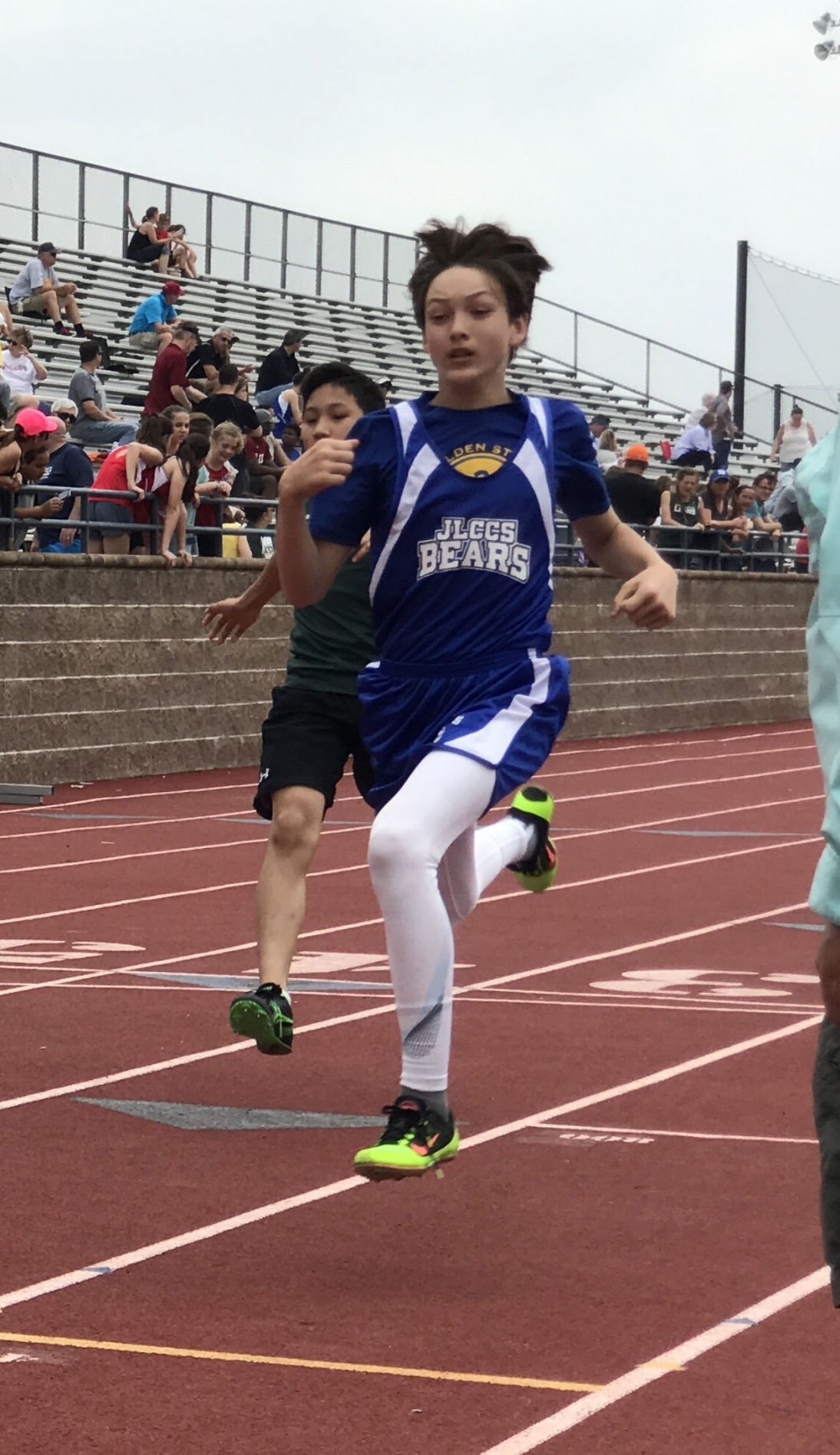 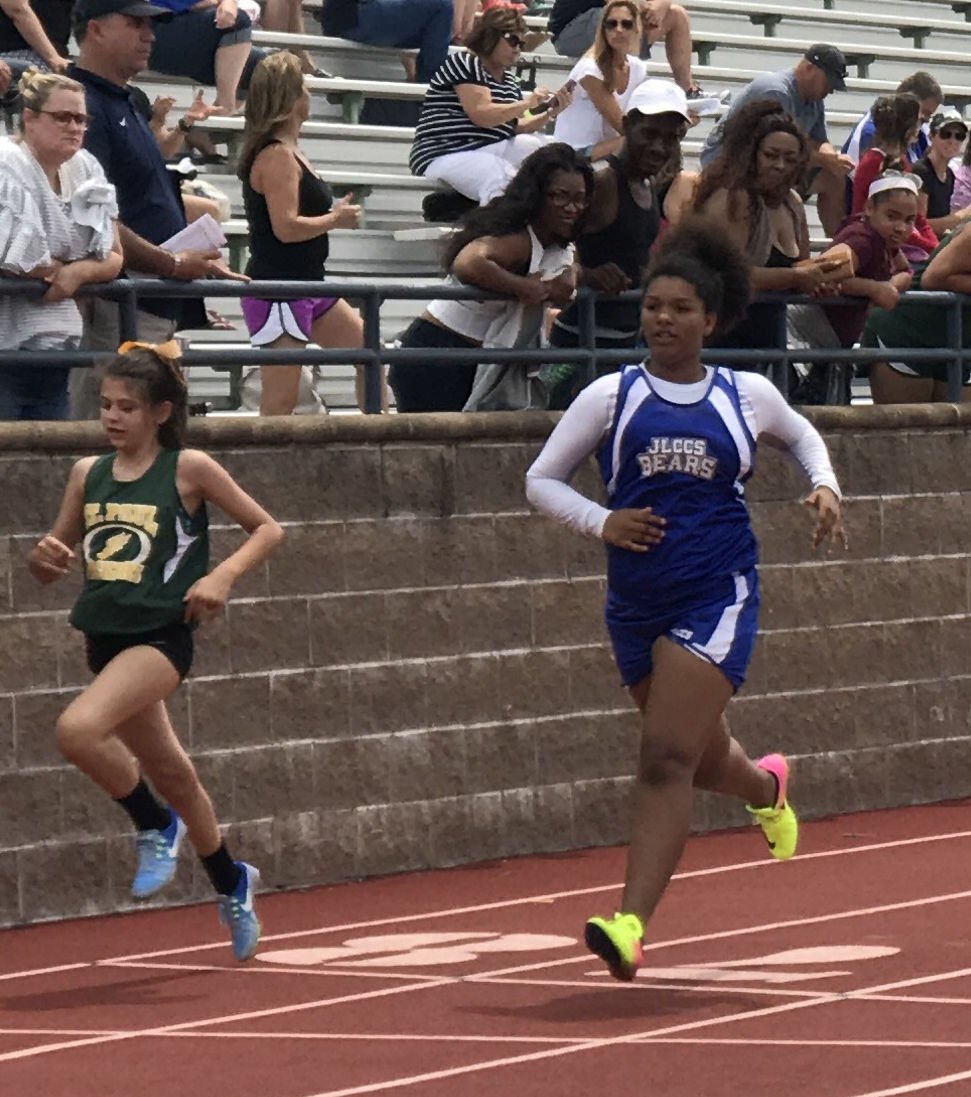 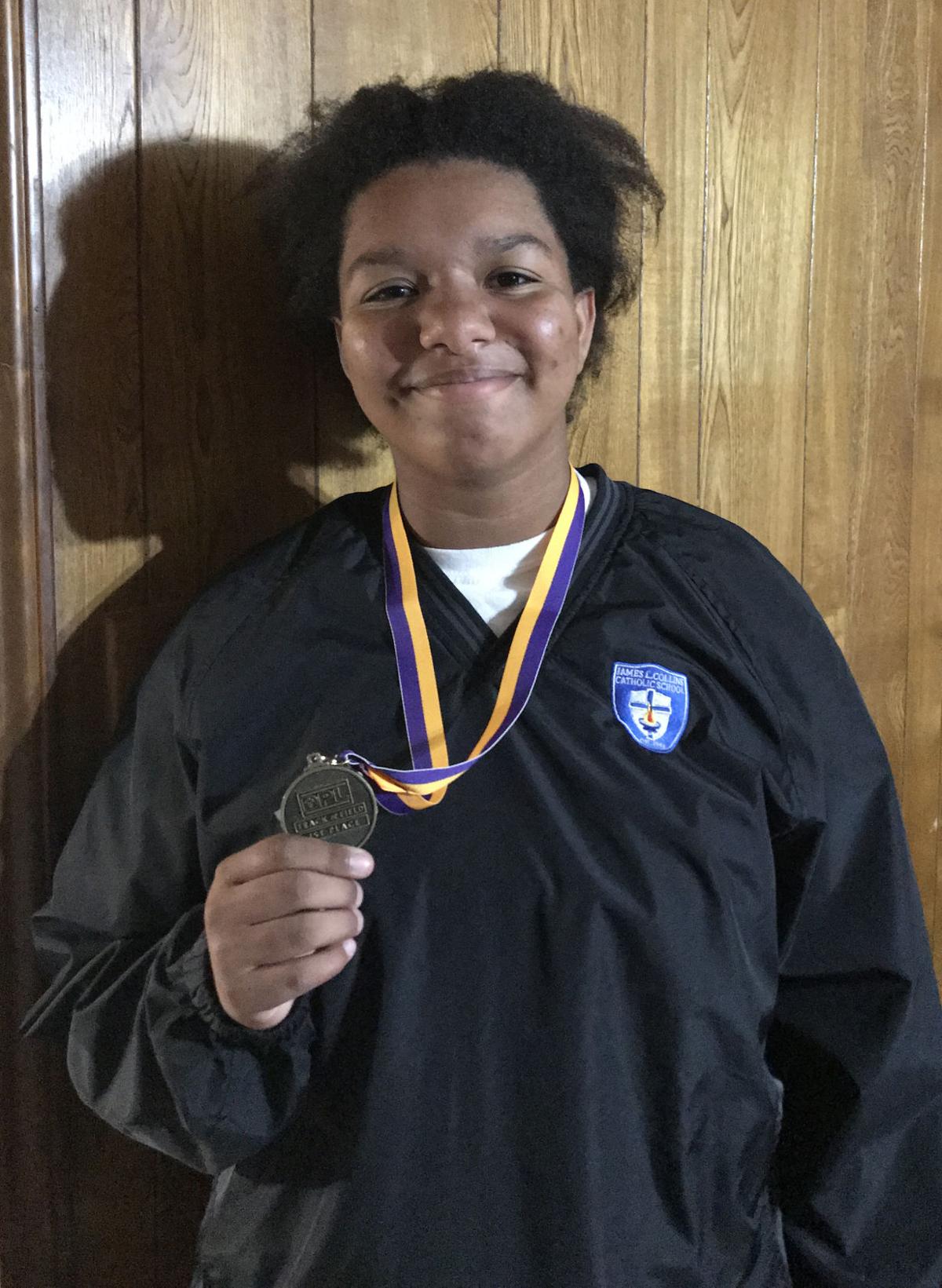 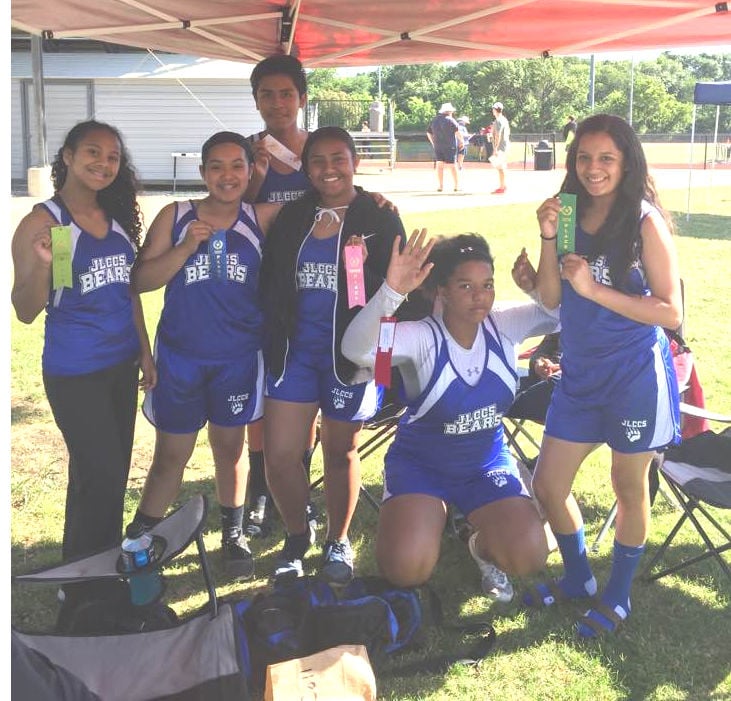 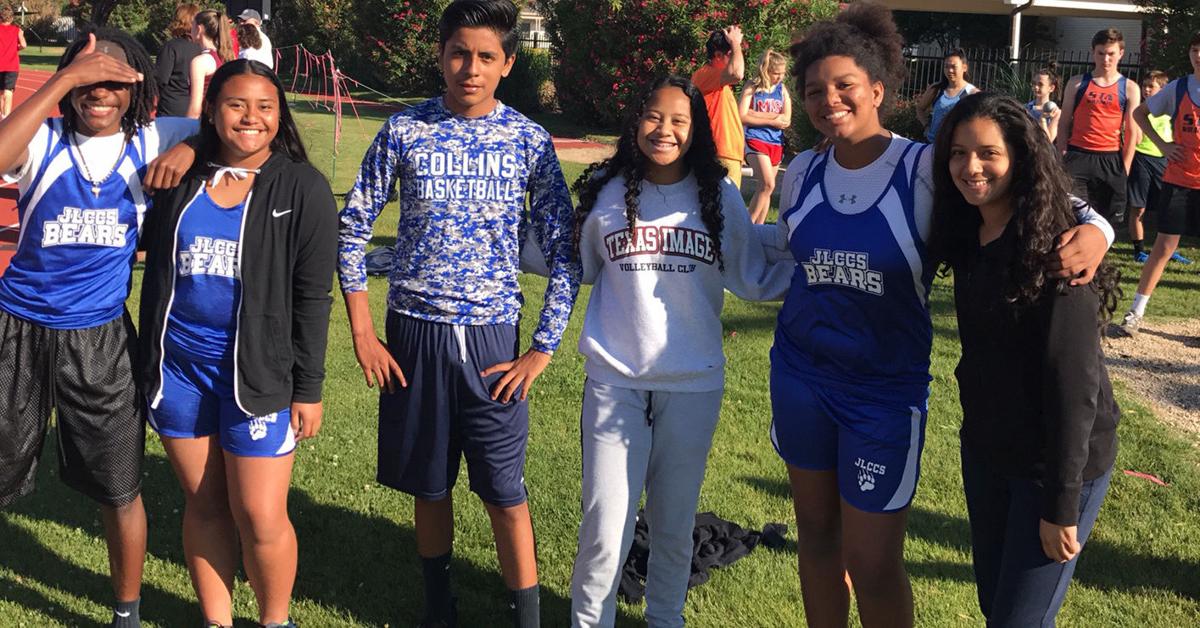 DePugh also won the shot put title in the Dallas Parochial League Meet and was the DPL champion.

“It was fun, exciting and I was nervous.’’ she said. “The nerves put me over the top on my final throw!"

Sophie Innocenti placed third in the shot put with a throw of 23 feet. Javonte Sterling placed ninth in the 400 and 16th in the 100

Overall the James L. Collins Catholic girls track team came in 10th and the JLCCS boys team was 14th out of the 22 schools competing.

In the Dallas Parochial Sterling placed second in the 400 meter run.

Sophie Innocenti placed sixth in the shot put and Angela Huerta placed 11th in the hurdles.

In the Bishop Lynch meet

James L. Collins finished  in 10th place in the Dallas Parochial League in points for the girls and 15th in the league for the boys.