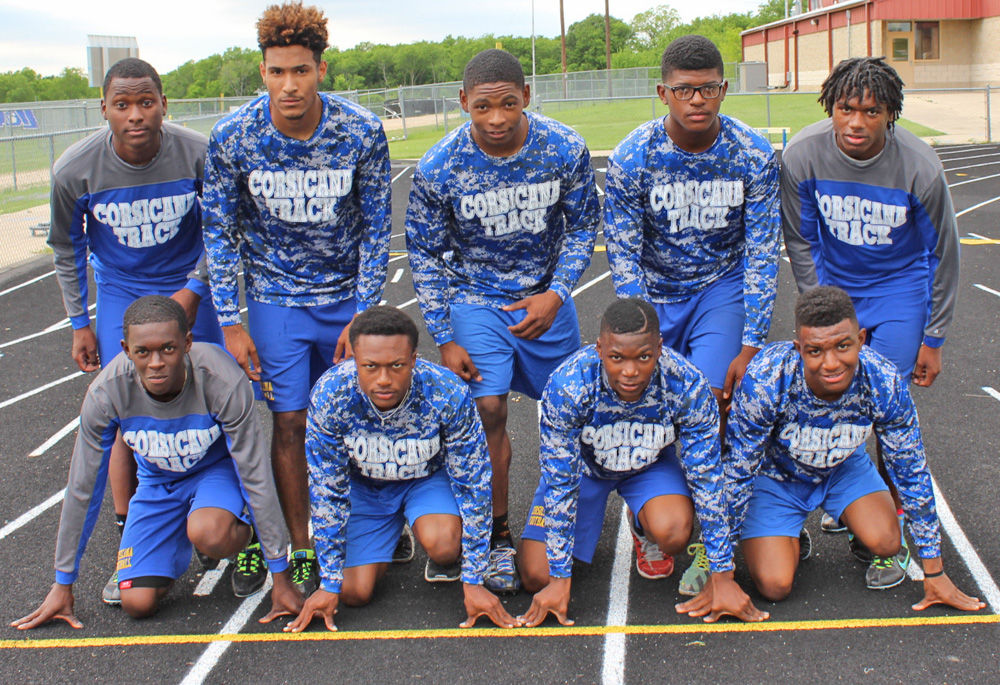 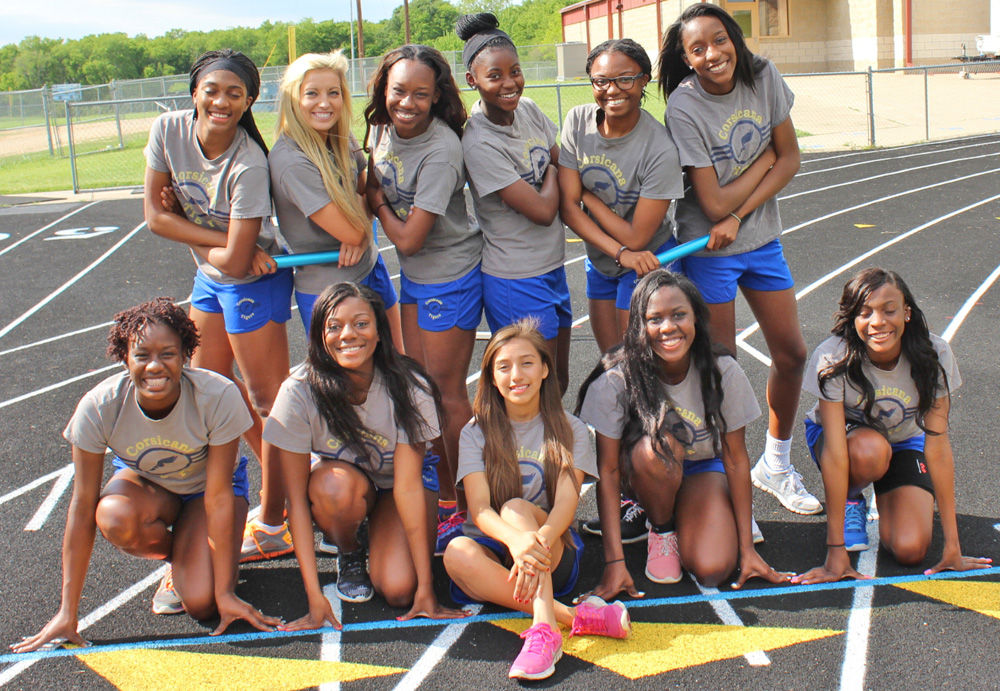 Track is getting better at Corsicana High a lot better.

It's not just the numbers the Tigers are sending to Thursday's Area Meet in Longview, it's the quality of athletes.

Both boys Coach Wayne Braziel and new girls Coach Kendra Harris are optimistic about not only competing well in the Area meet, but sending kids onto the Region II 5A Meet at UTA.

Harris, who was promoted to the head coaching job this year, has put a spark in her girls, and she has not only trained them to compete with the best, but given them a new confidence.

“I think I'm going to the region meet because I have the best coach ever,'' said sophomore Elizabeth Cervantes, who was fourth in the 1,600 at district and has a good chance to advance in the 3,200 meter run. She was edged for the district 3,200 title in a photo finish last week, but she has dropped her times every week and ran a 12:54 at district.

And the Tigers should have a chance in the 4x100 relays. Taylor runs on the 4x100 team along with Moesha Tolliver, Mo Daniels and Ashley Bradley.  Mychellette Andrews, Kara Schlenk, Latia Christmas and Phalijanai Simmons run on the 4x400 team that also has an outside chance of getting to the region meet.

That's 11 girls who are competing at Area on Thursday, and that number is up from last year.

“They are a close-knit group,'' Harris said. “They really push for each other and not just for themselves. They push each other to do better and I think that has helped everyone this year.''

The boys team is also sending more athletes to the Area meet.

“We are better,'' Braziel said. “We have a chance to get some kids to the region meet. Both of our relays would have to run personal bests to get out, and I think Lavar Jackson and John Woods have a chance as individuals.''

Woods was fourth at the district meet and would have to run a personal best to get to region, but then again he is only a sophomore and represents the growth of the program as most of this year's track team consisted of underclassmen.

Jackson has a good chance to get to the region meet in the high jump and the 300-hurdles.

That's where the program is right now, reaching for a little more every year.