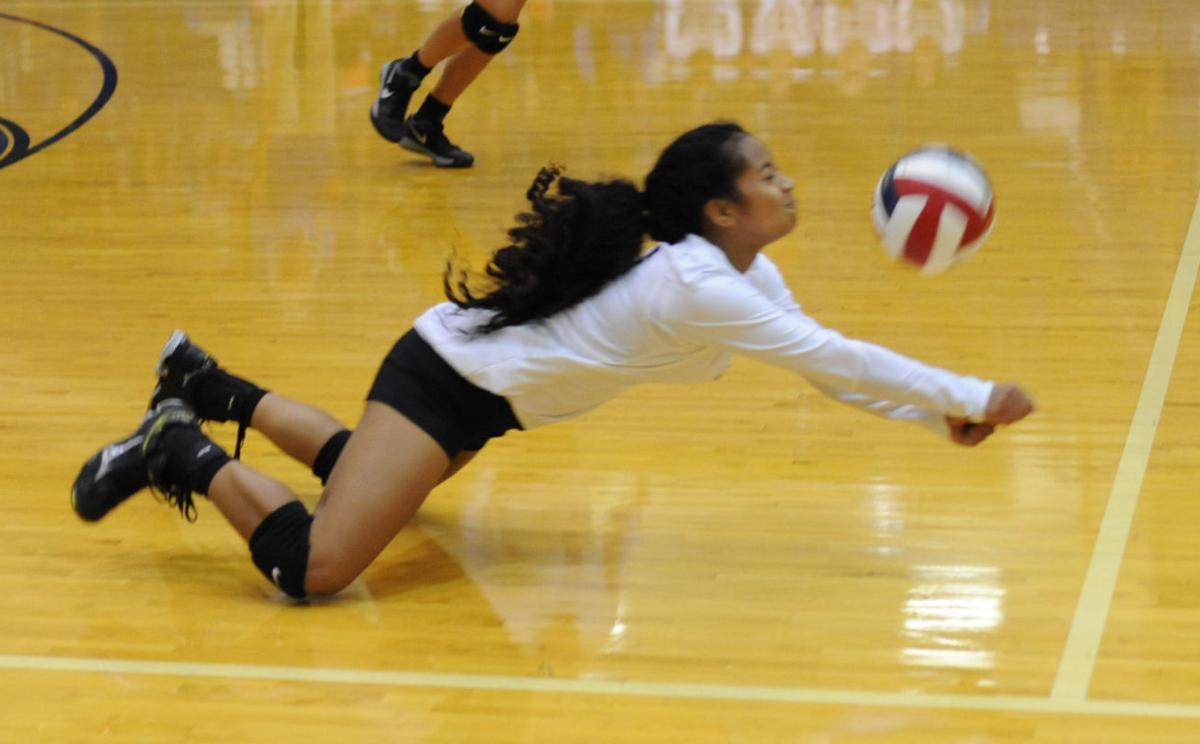 Lara Bwicheilug dives and makes an incredible save. 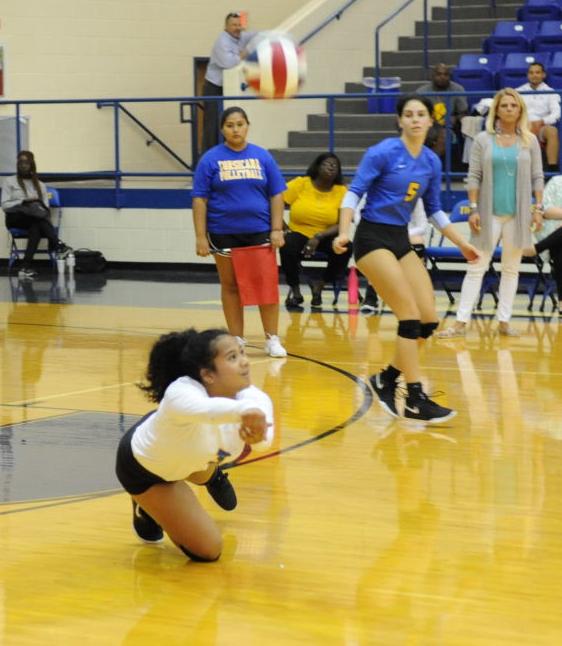 Lara Bwicheilug dives and makes an incredible save.

Editor's note: The Daily Sun is featuring the best and most versatile athletes in the Golden Circle and we are showcasing a different athlete in every edition and online to highlight the GC's Best.

Today's athlete is Corsicana senior Lara Bwicheilug, who has made a name for herself on the volleyball court and exploded on the soccer scene last year when she made her debut in a brand new sport and soared to heights no one could have imagined.

Not only did Lara pick up the new game on the fly as a junior in high school, but she ended up becoming Corsicana's starting goalkeeper and then shocked the district with her courage and outstanding play to earn the district's Goalkeeper MVP award.

And that was only the first big step in her postseason rewards. Lara went on to earn Class 5A All-State honors when she was named to the  honorable mention list to the 5A team.

She didn't even start in goal at the beginning of the season, but she was sensational when she took over in the net. Lara played in 5 1/2 district games and saved 100 of 125 shots to lead the Lady Tigers, who had four players earn first-and-second-team All-District honors, including sophomore Fernanda Zagal (first-team), senior Paola Cedillo (second-team) and junior Jackie Cuevas (second-team).

Lara has been a force on Corsicana's volleyball court since before she took her first classes as a freshman (volleyball season starts in August) at CISD. It is rare for a freshman to start for the Lady Tigers' powerhouse volleyball program, but Lara stepped in and made an immediate impact.

She made big strides each year and has been one of the top volleyball players in the Golden Circle for three years, earning the GC Newcomer of the Year award as a freshman and making the All-Golden Circle team as a sophomore and as a junior.

Lara, who has been on the all-district volleyball team throughout her career,  does it all on the court and is versatile player as a setter. Last year Lara had 250 assists and dove like crazy to save 186 digs. She also had 12 kills and nailed 46 aces from the service line, and finished the season with an impressive 2.33 serve-receive rating.

She will be one of the leaders on the 2020 Lady Tiger team when the volleyball season begins in September.