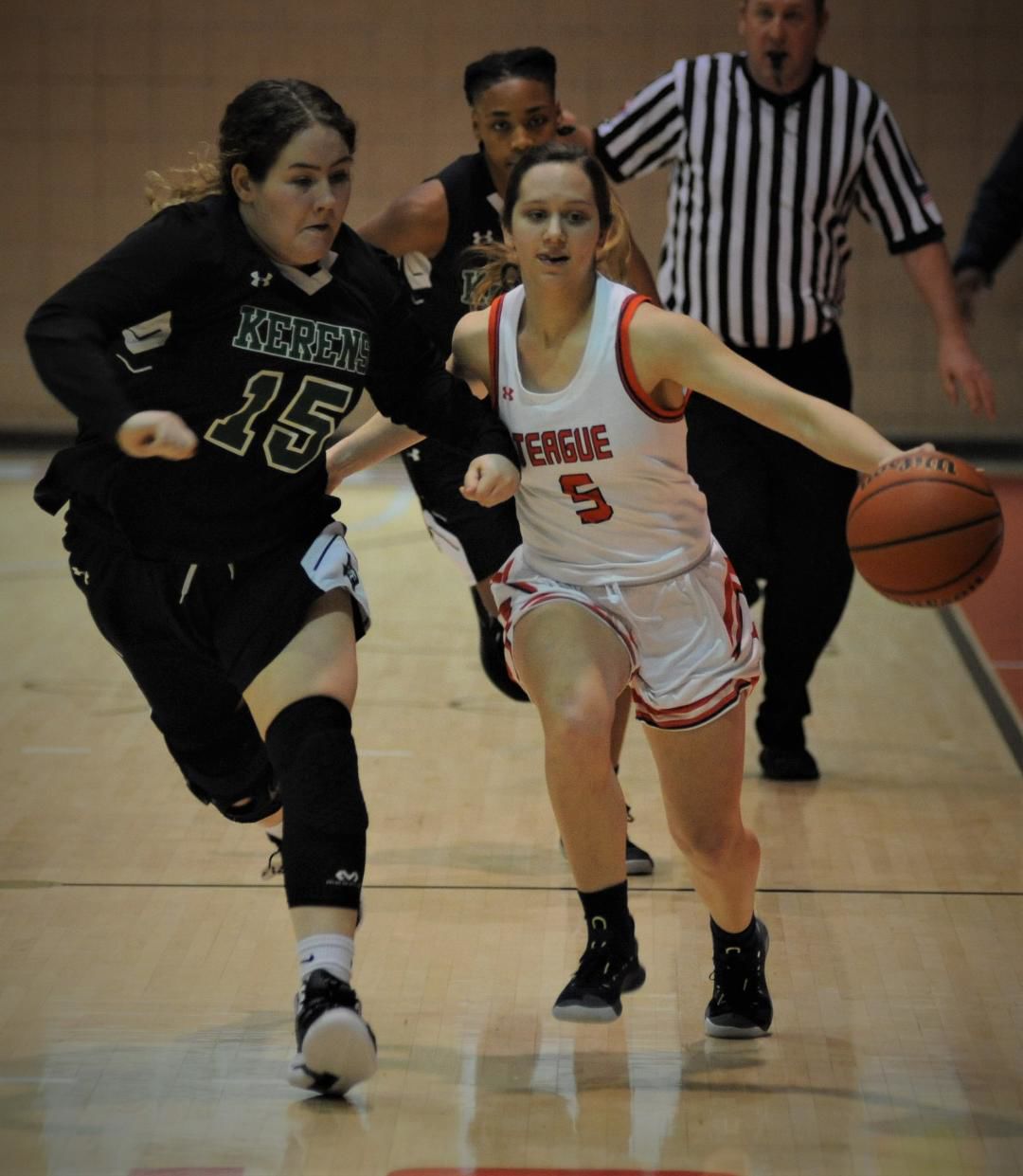 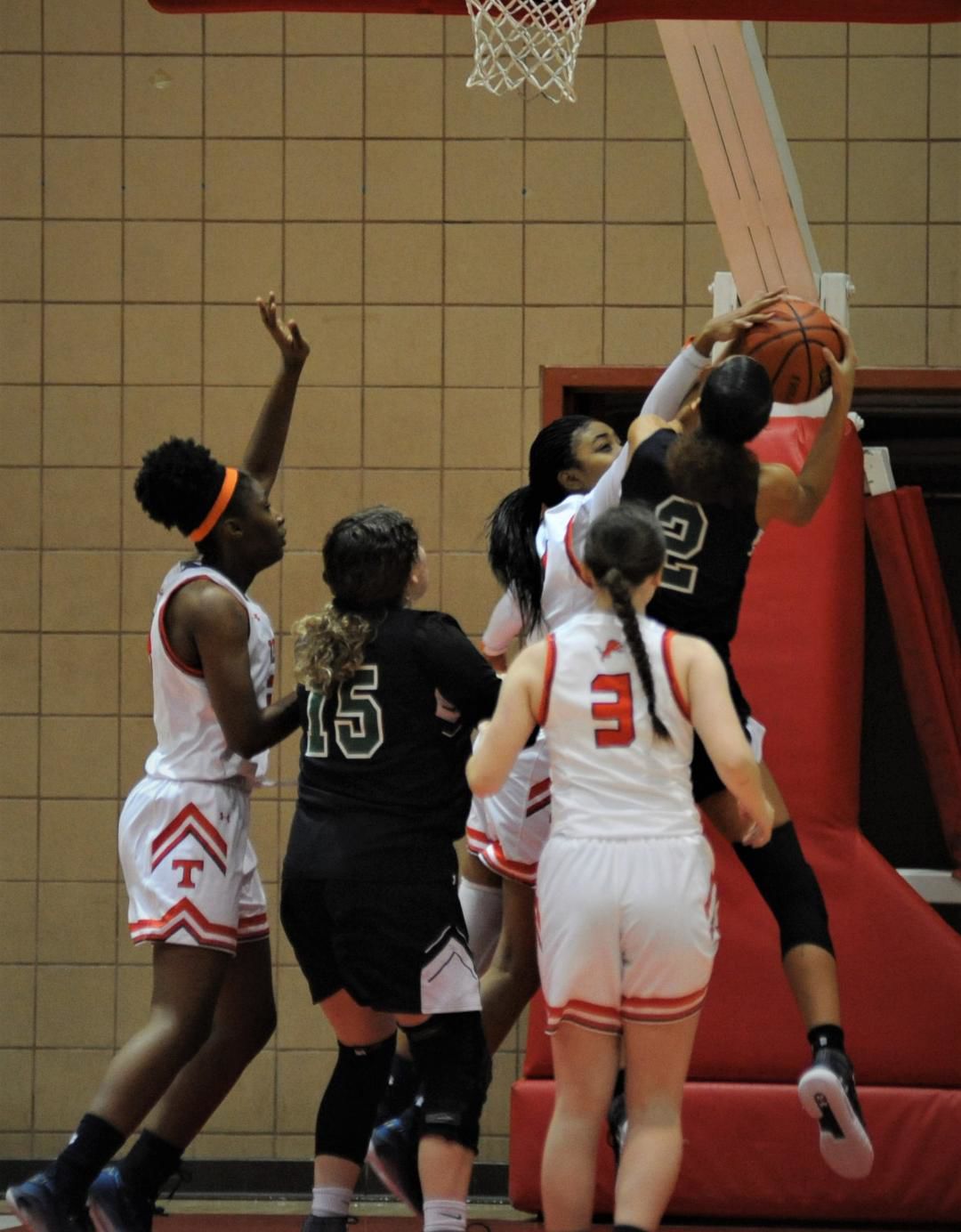 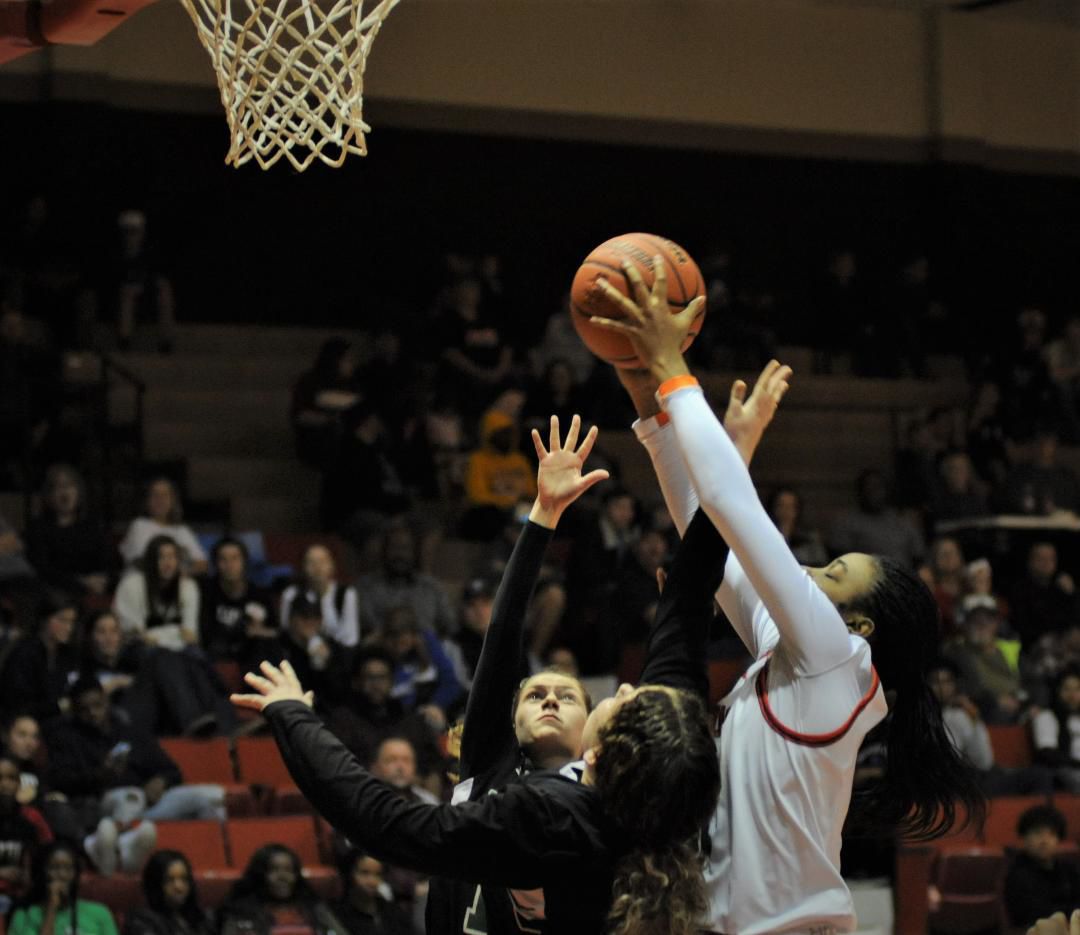 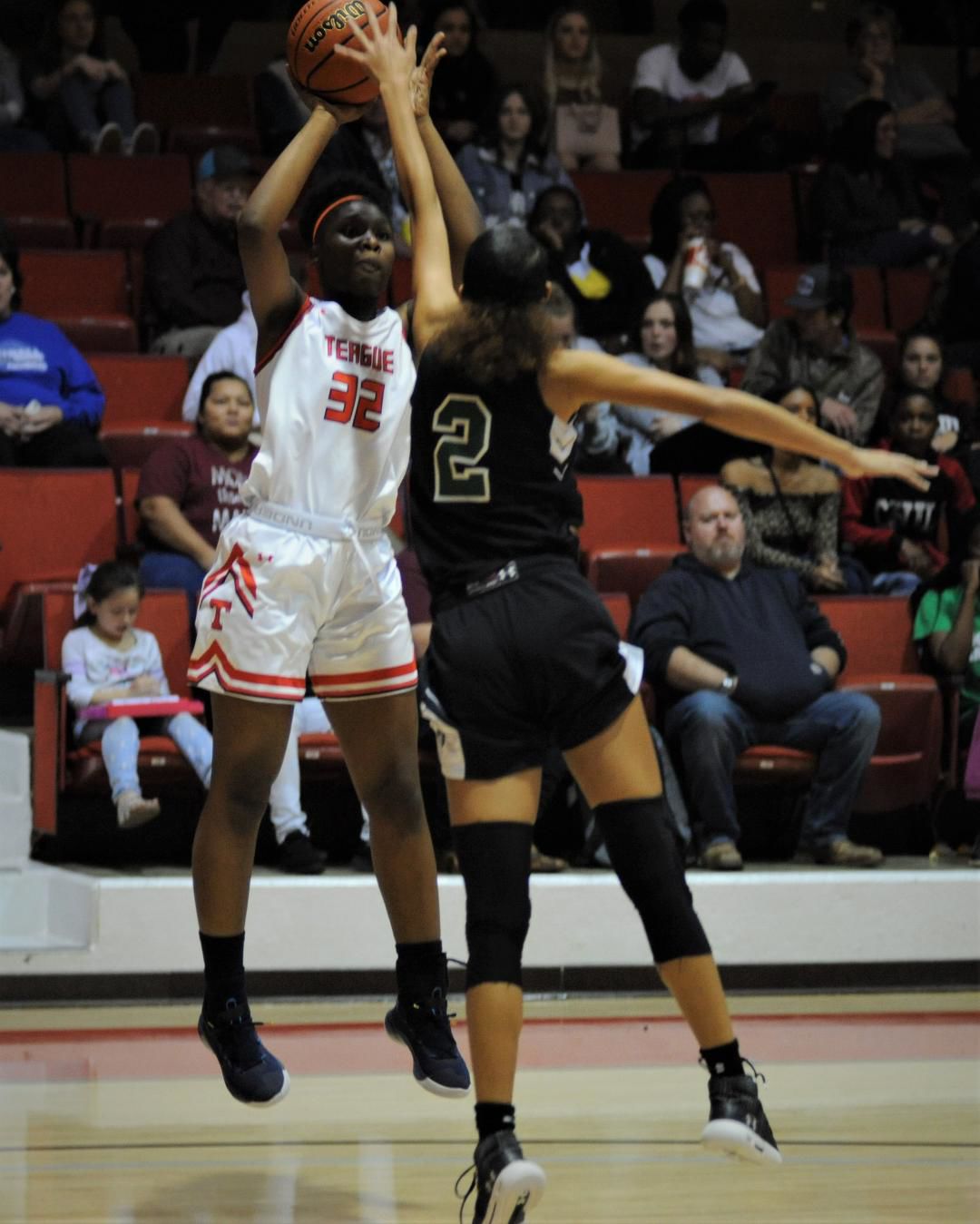 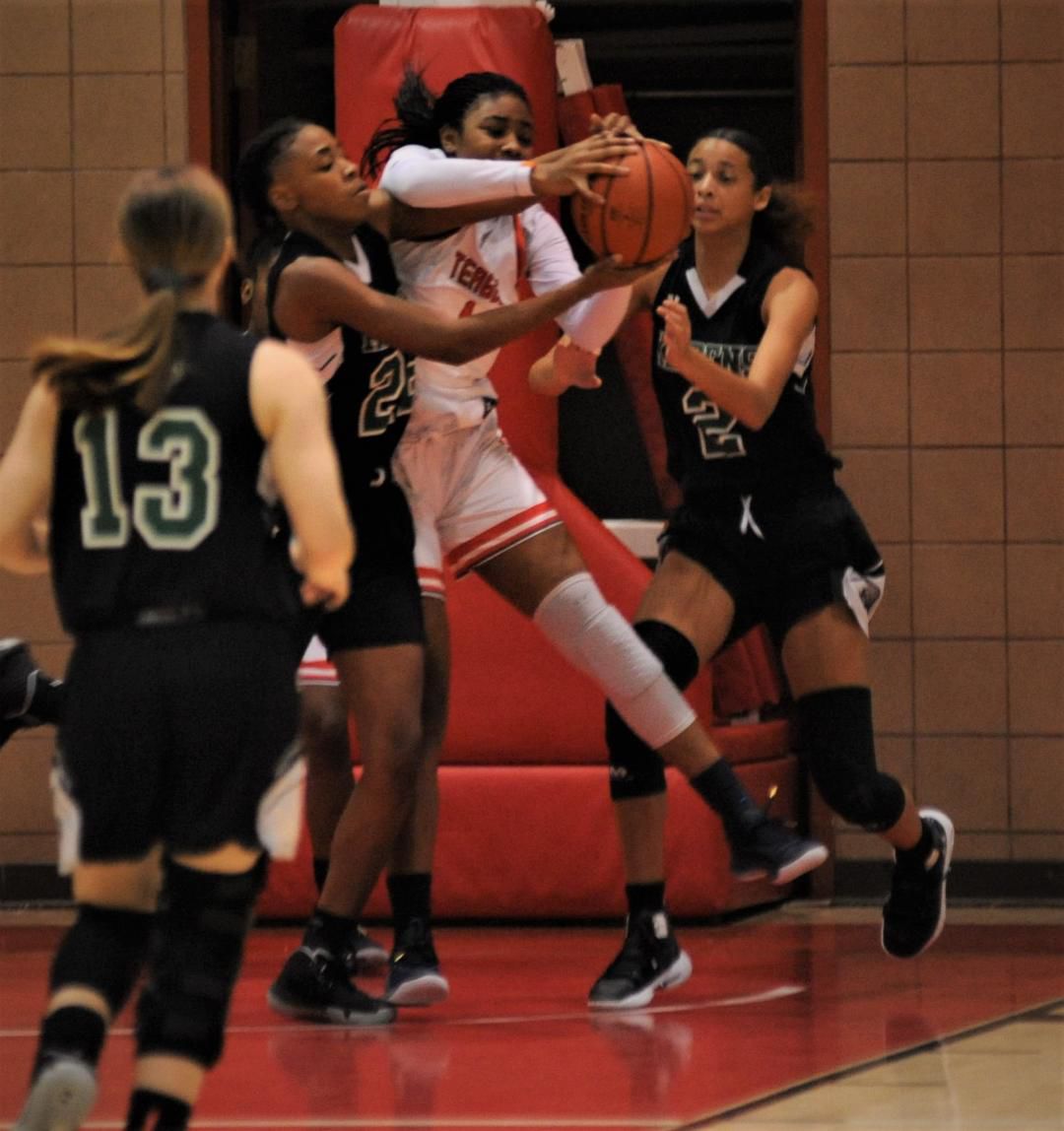 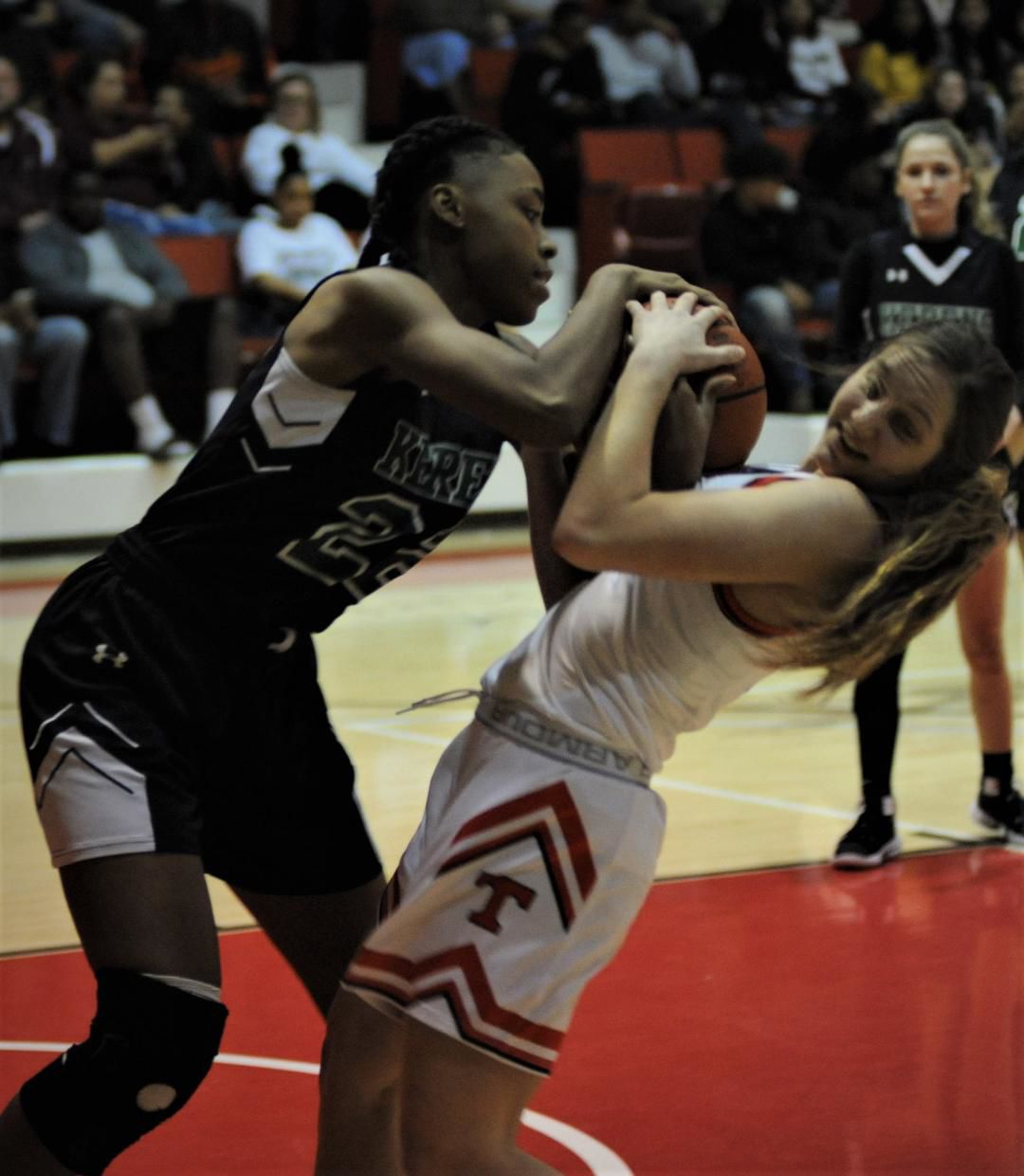 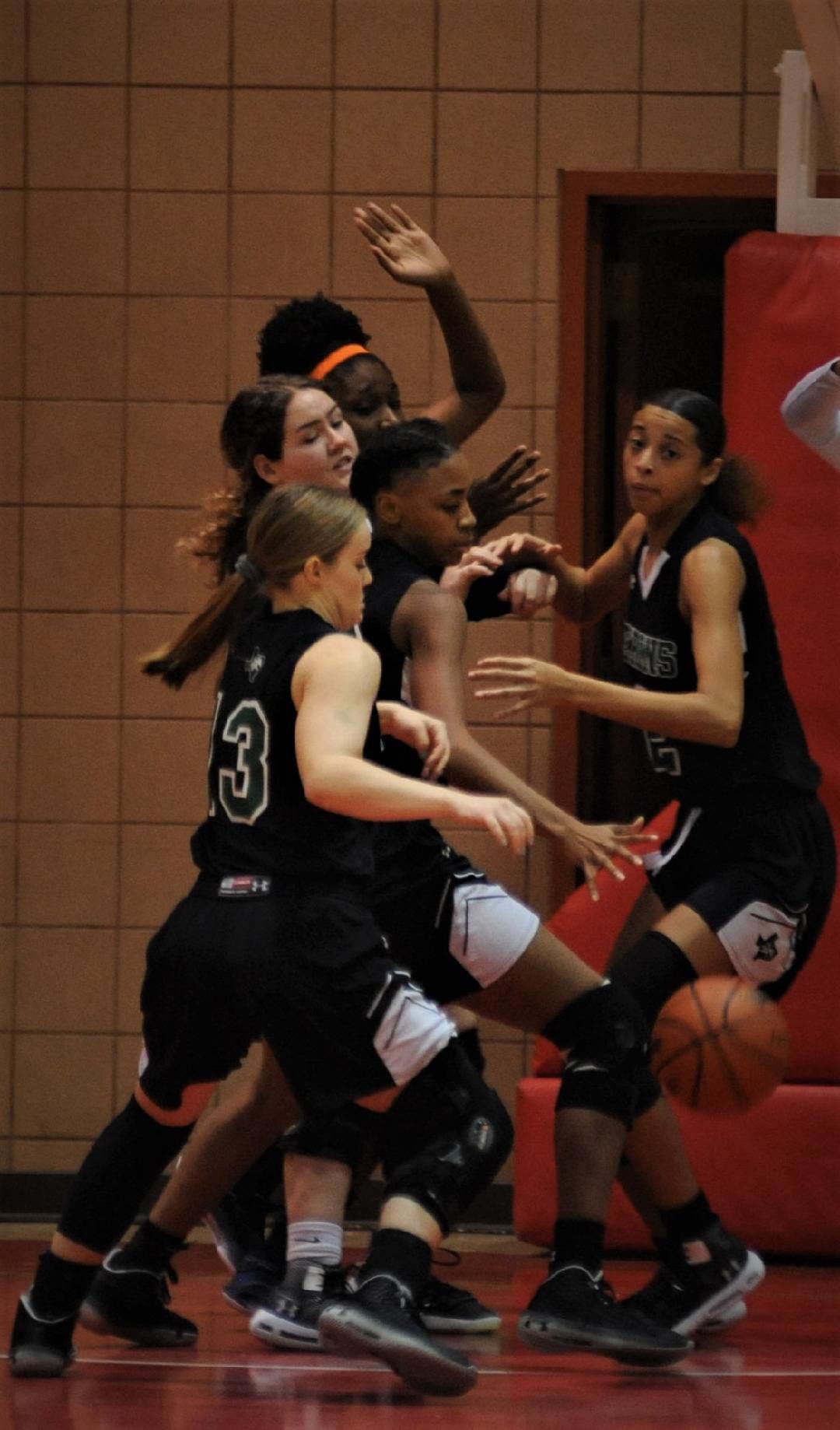 The Kerens LadyCats started hot and never looked back in their 53-33 victory over the Teague Lions in the girls Championship of the Kiwanis Tournament. Tournament MVP, Kecie Langley, led all scorers with 33 points. Alexius McAdams had a big game defensively with 6 blocks and multiple rebounds. The Kerens backcourt of Reece Wright and Kaylee Reed played great games keeping the Lady Lions offense from getting started.

Reagan Higgins and Meeyah Davis both had good games for the Lions grabbing rebounds on both sides of the court. Calee Payne paced the Lions with 8 points while Davis scored 7.

The game never was in doubt with Langley scoring 14 in the first  quarter and nine more in the second to go to the break with 23 points.

Teague came out shooting cold, but played better in the second half on both sides of the ball, outscoring the Bobcats 20-18 in the final two quarters.

Emilee Burleson, Aniya Lawrence, and Taniyah Washington added quality minutes on both sides of the ball for the LadyCats as coach Denise Lincoln went to her bench in the one-sided victory.

For Kerens, Kecie Langley was named Tournament MVP while Alexius McAdams and Reece Wright were named to the All-Tournament Team.

For Teague, Reagan Heegins was named to the All-Tournament Team