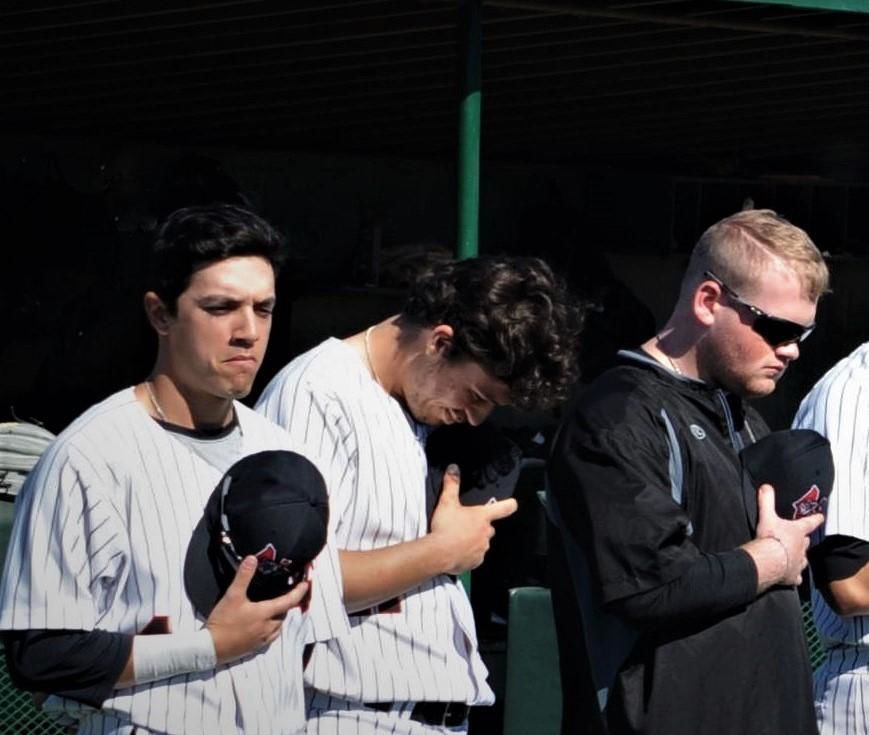 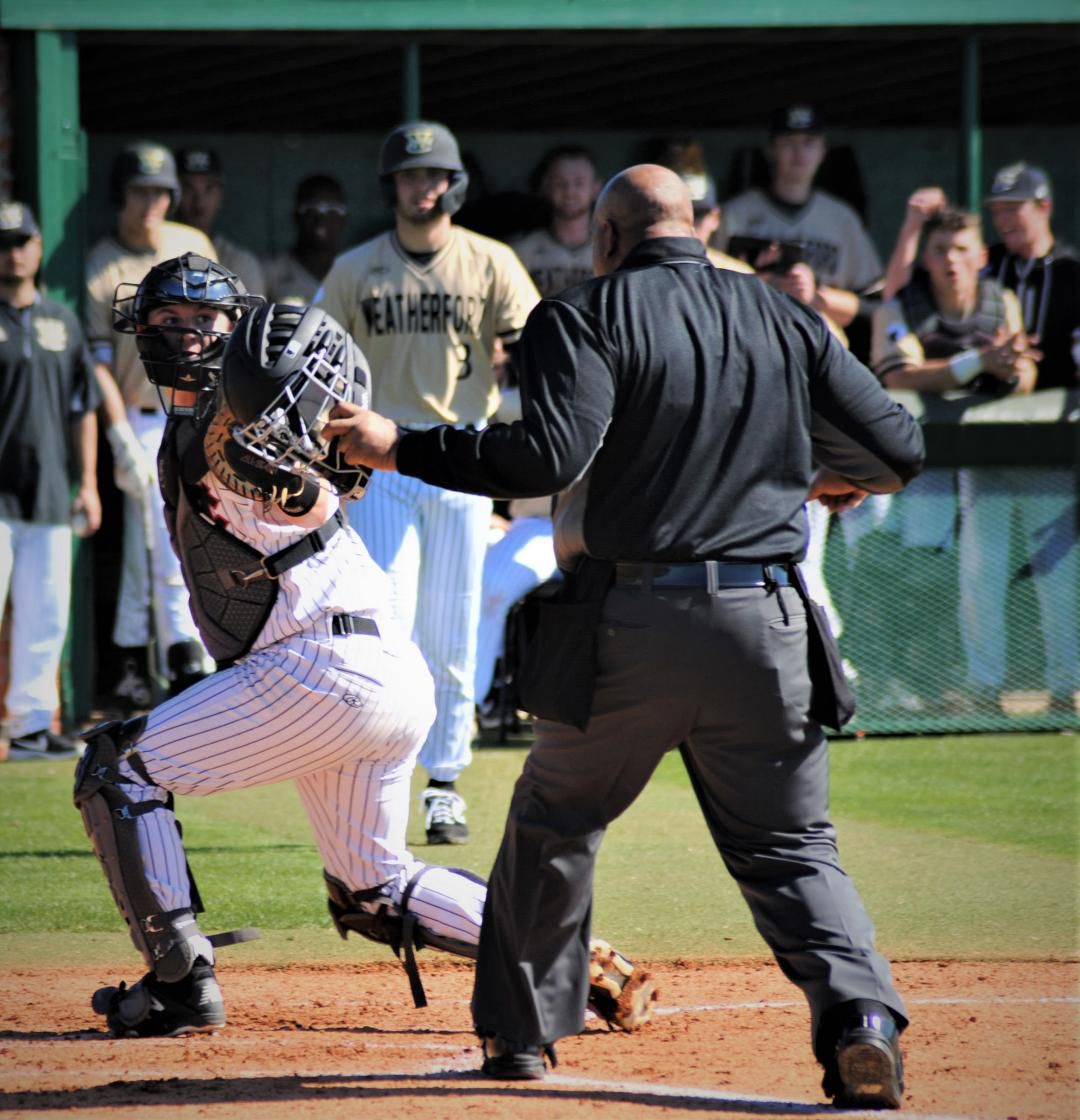 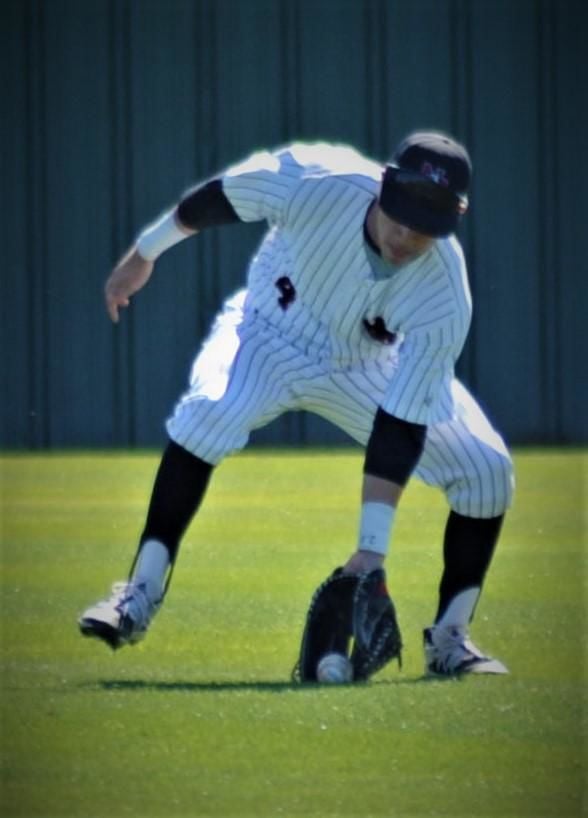 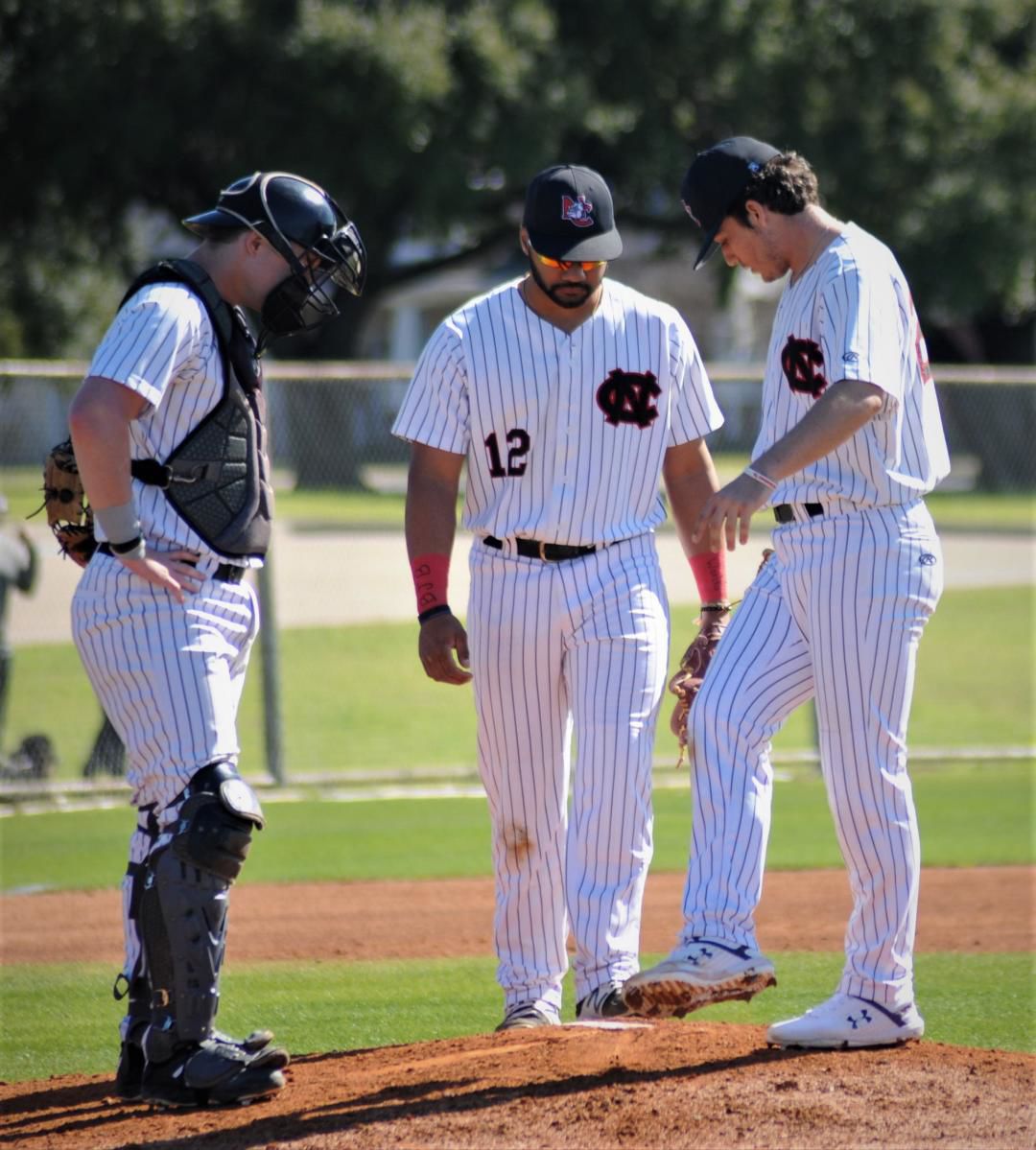 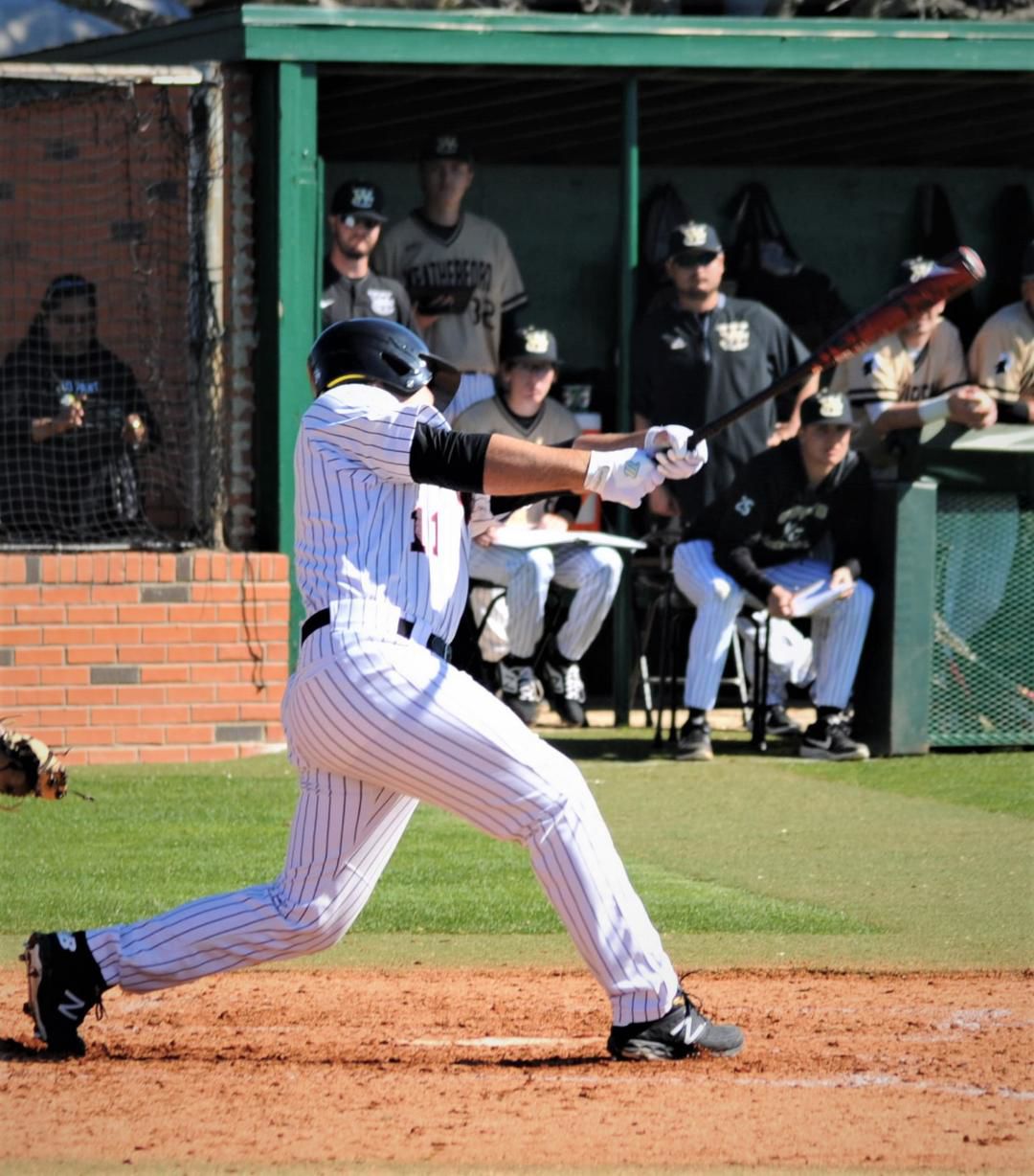 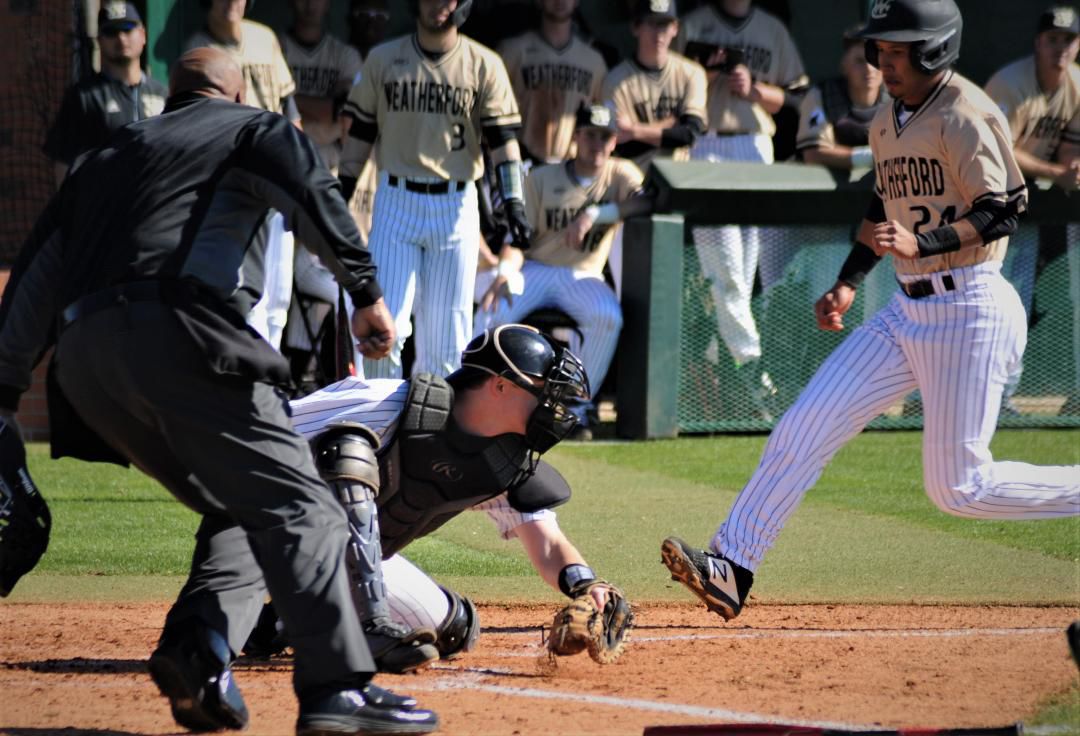 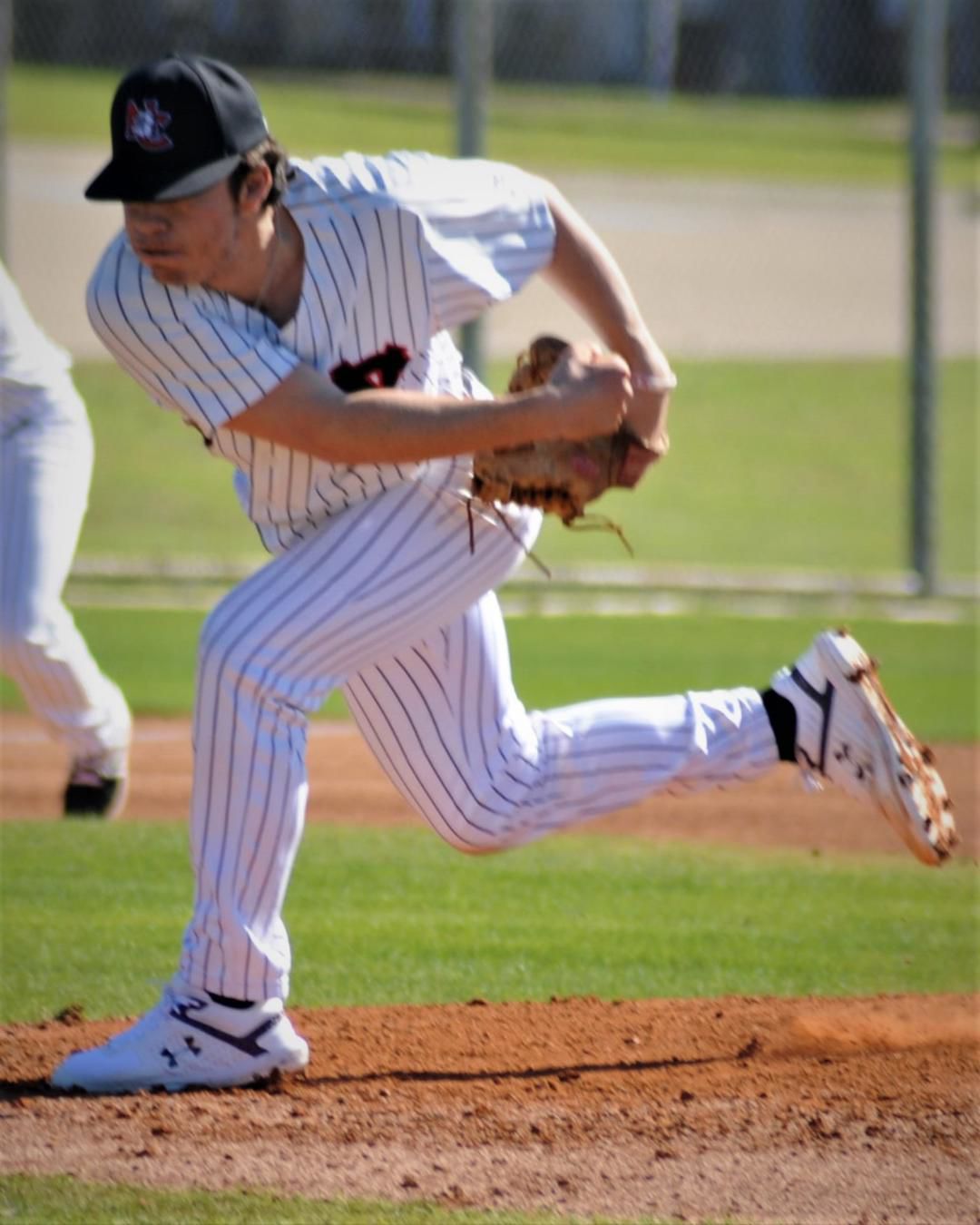 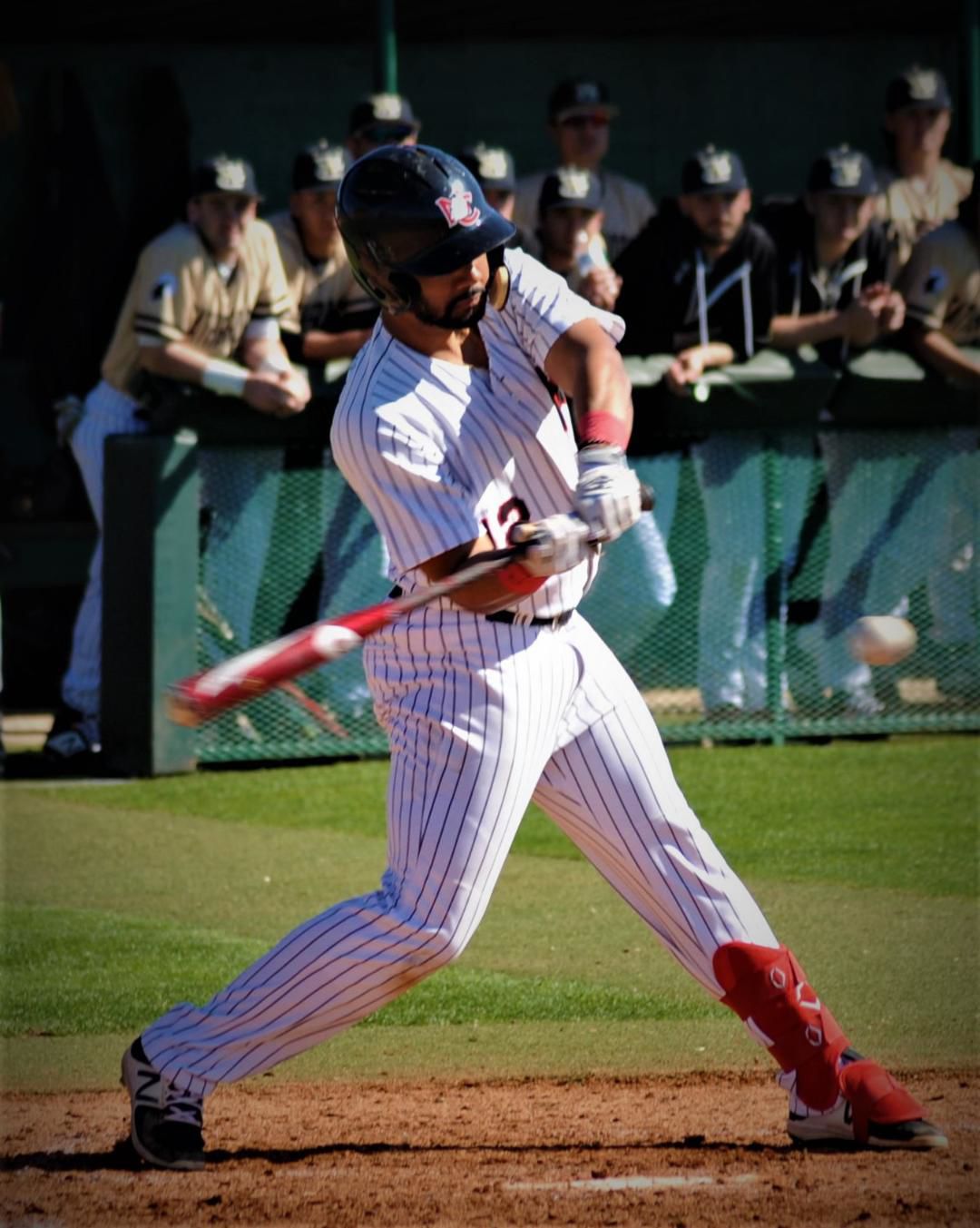 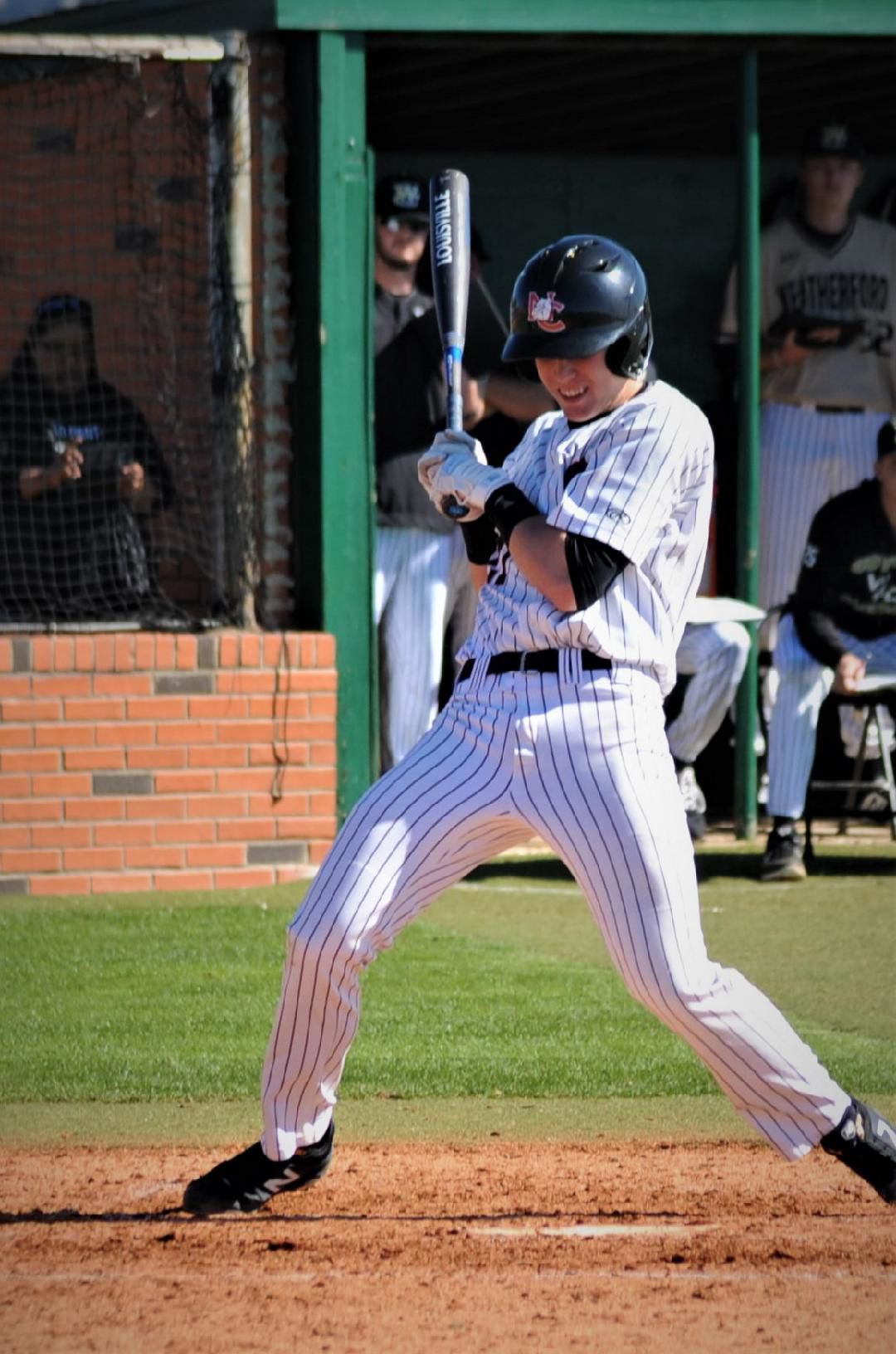 Pops was a longtime volunteer coach for the Bulldogs and much beloved by players and members of Corsicana's community.

He touched the hearts of countless players over the years, and changed their lives on and off the diamond, and was one of the most respected, admired and loved baseball figures in Corsicana.

Pops passed away during the offseason, and his wife Wanda recently passed away. The Navarro players and fans paid tribute to both before Saturday's game.

The Bulldogs are wearing black patches with the number "26" this season to honor Pops.

The Bulldogs, who are ranked No. 4 in the NJCAA Division I preseason poll after finishing third in the nation last spring, opened their home season with a 17-6 victory over Weatherford in the first game of a doubleheader Saturday, but fell in the second game 11-3.

Highlights of the day included Navarro’s comeback in the opener as the Bulldogs scored two runs in the first, a run in the third, two in  the fourth, seven in the fifth and five runs in the sixth in the mercy-rule victory.

The Dawgs had 12 hits in the game, including five extra-base hits off of four Weatherford pitchers. Eight players drove in runs.

Riley Lambert led the way with a single, double and triple, just missing the cycle. He drove in three runs and scored twice.

They play at Blinn at 3 p.m. Tuesday.