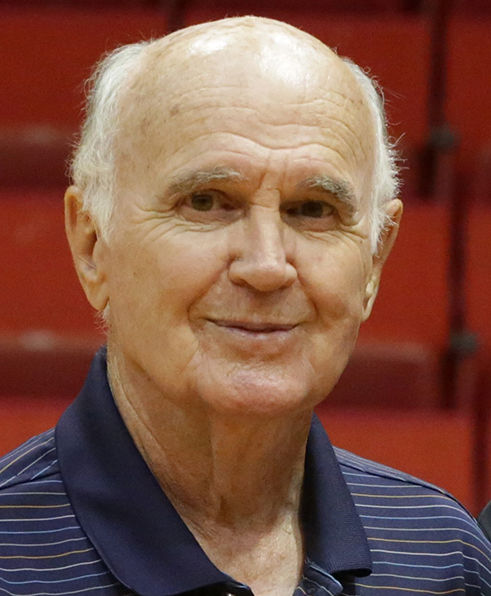 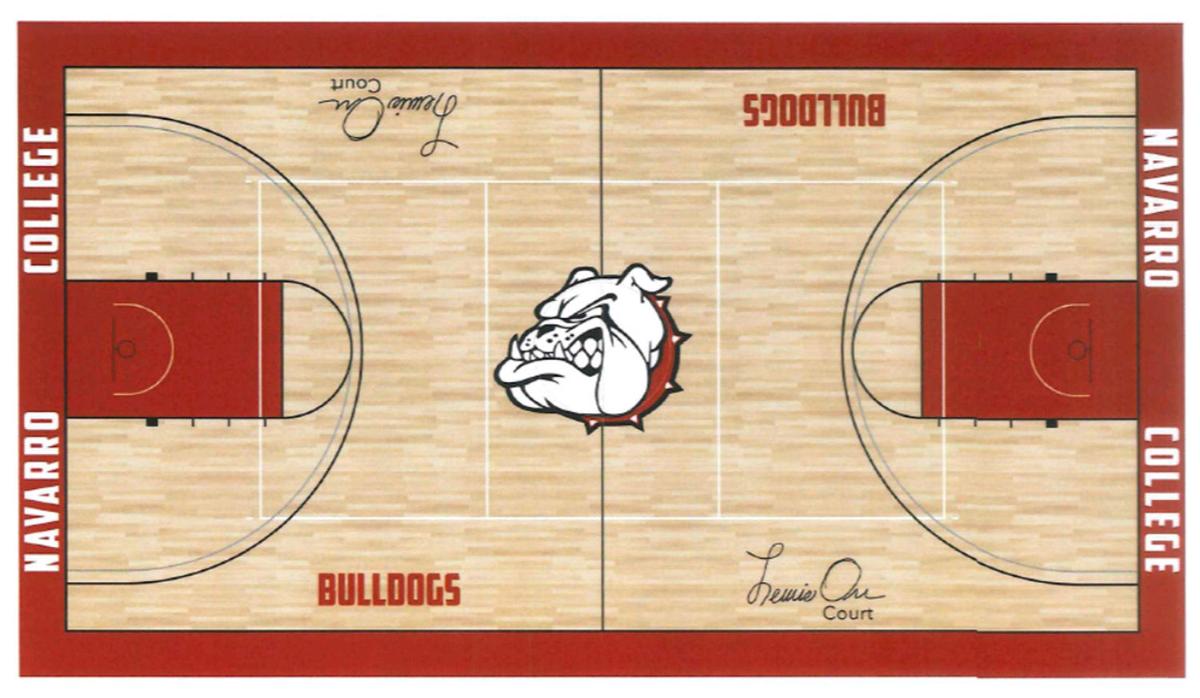 Navarro College Athletics will be honoring former head basketball coach Lewis Orr by dedicating its new court to him.

Coach Orr’s name is synonymous with Navarro College Basketball as he spent 32 years as head coach, collecting 678 wins and an induction into the NJCAA Hall of Fame. However, his greatest achievement is the impact he made on the lives of the young men he coached.

Work began on October 4 to strip the old floor and begin repainting. A luncheon honoring Coach Orr will be held at noon, Saturday Nov. 3 to unveil the renovation that will include Coach Orr’s signature in the design.

The Bulldogs take on Creating Young Minds Prep Academy at 4 p.m. that day and at halftime an official dedication ceremony will be held.

Coach Orr had a 37-year NJCAA coaching career and was at Navarro College from 1976-2008. He coached 1099 games, compiled the third most wins in Texas Junior College Men’s Basketball history (678-421, .617), and became an NJCAA Hall of Fame member in 2009. He impacted many lives through a coaching career that also included five years at Lon Morris College in Jacksonville, plus two more years as an assistant at SMU. Coach Orr finished his career as the 16th winningest coach in NJCAA history. His teams won or shared six conference titles, appeared in 21 regional or conference tournaments, and played in championship games seven times. His 1978-79 team ranked No. 1 in the nation, winning 25 games consecutively before losing an NJCAA Bi-Region Championship to eventual NJCAA Champion Western Texas College. Coach Orr’s 1990 squad was the NJCAA’s highest-scoring team (116 points per game).

“This has been a long time coming and I am proud that we can honor Coach Orr for his invaluable contributions to the legacy and history of Navarro College basketball,” said Athletic Director Michael Landers. “I would like to give a special thanks to the donors and Bulldog supporters that have helped make this possible.” If you would like more information on how you can contribute to the project, contact Michael Landers at 903-875-7488 or Michael.Landers@NavarroCollege.edu.