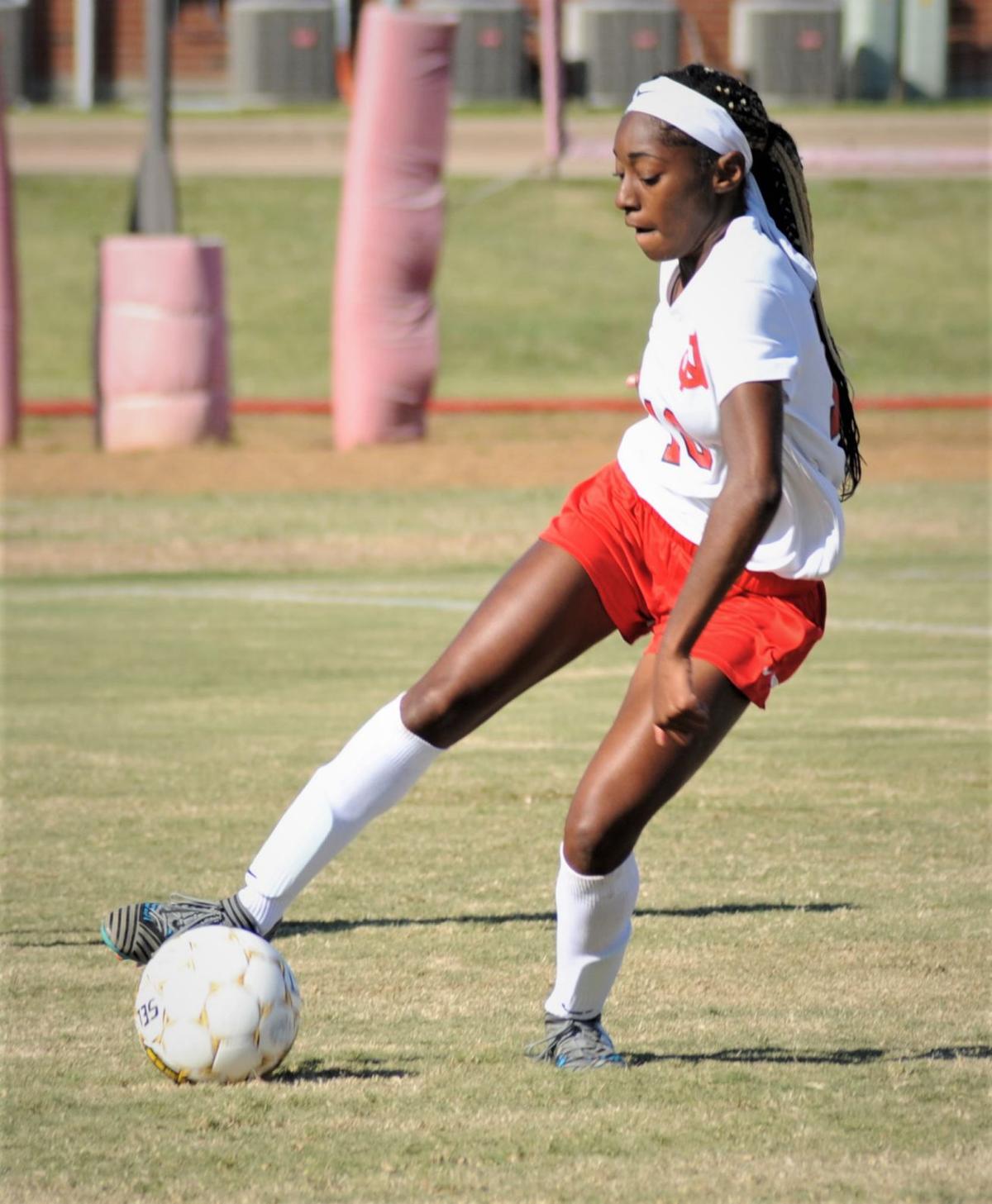 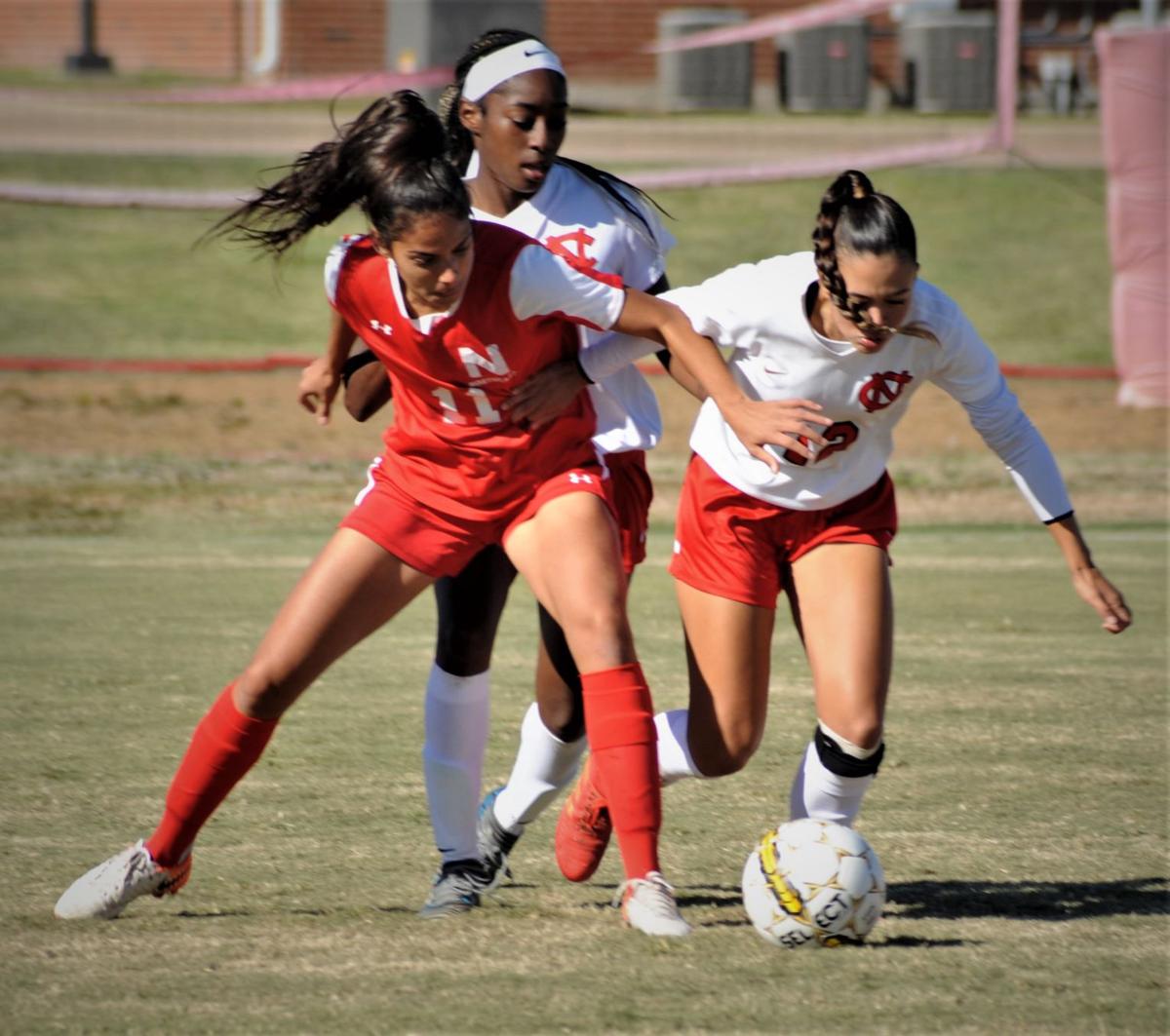 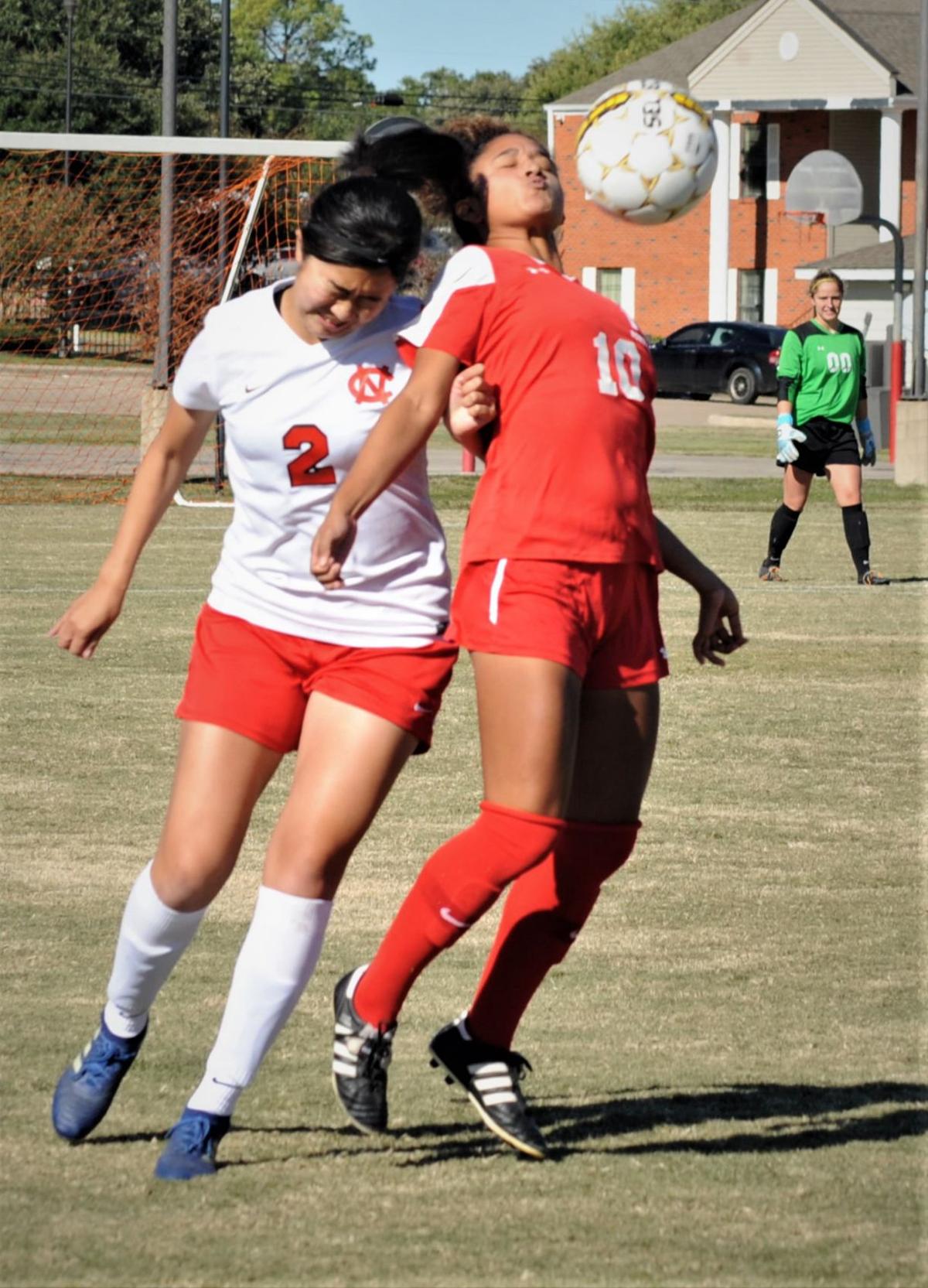 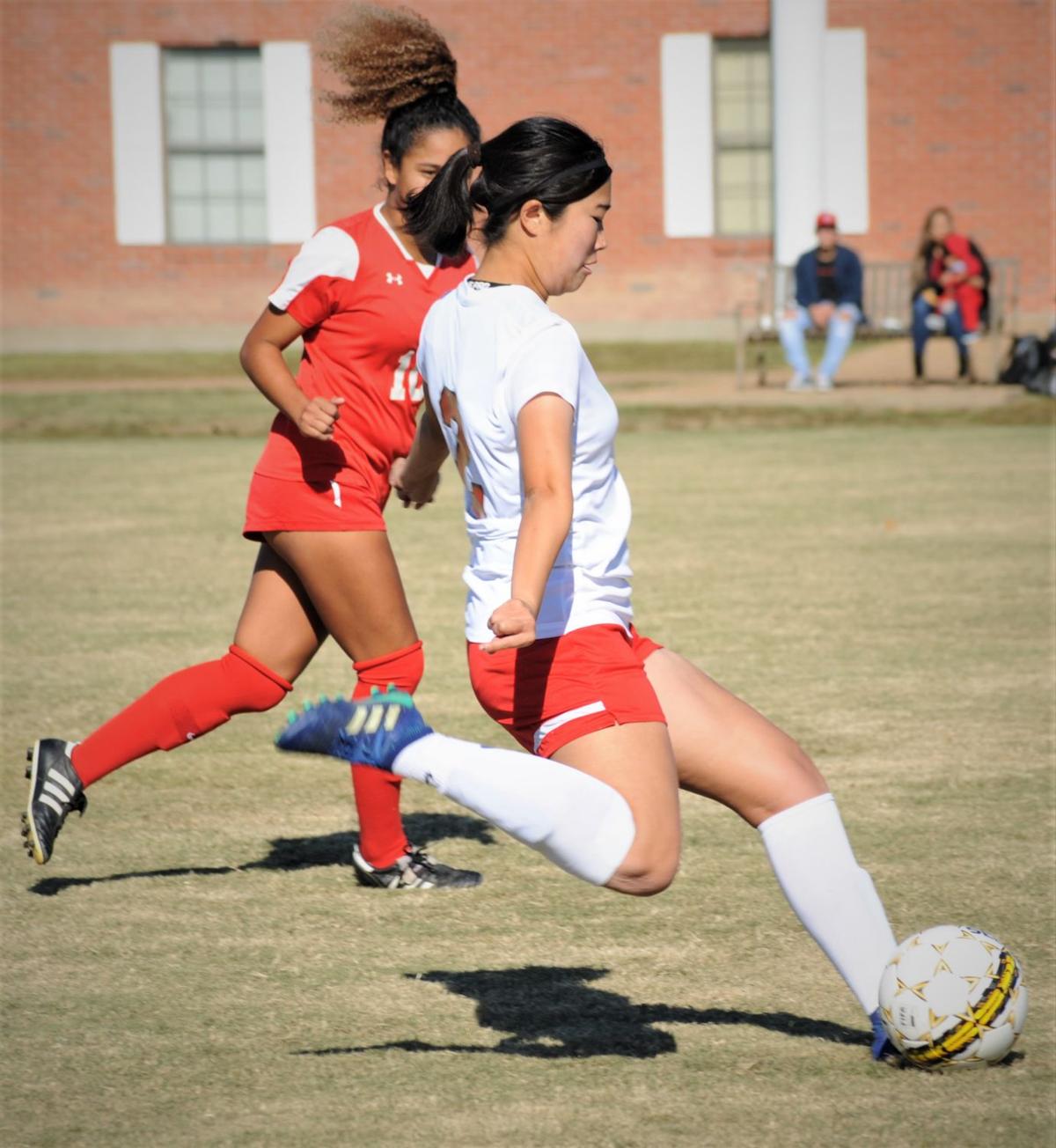 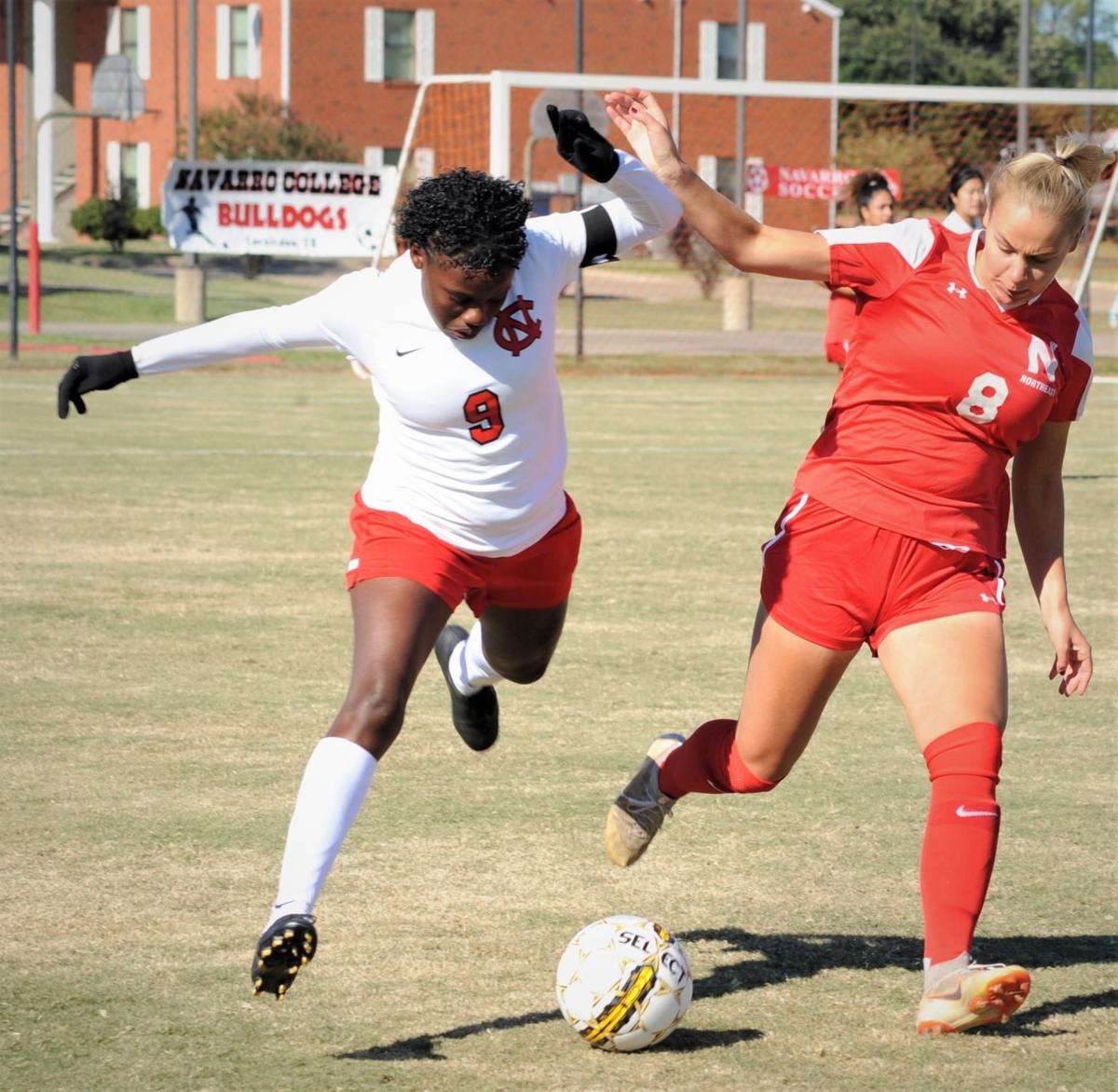 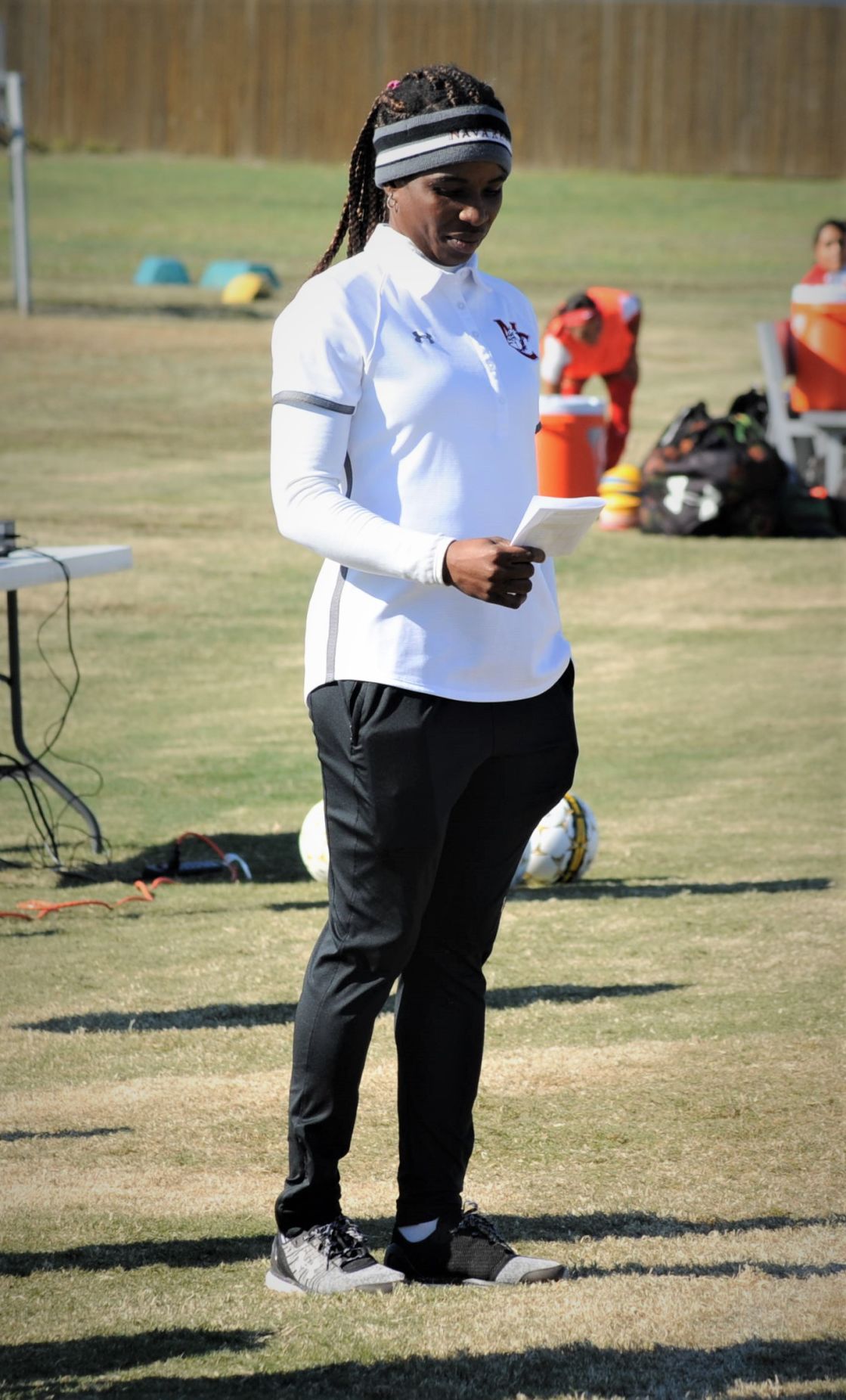 Navarro’s athletic programs have had tremendous seasons this fall and on Friday Navarro’s No. 1-ranked volleyball team opened the Region XIV playoffs in Tyler with a sweep over Coastal Bend. 25-13, 25-14, 25-4 to improve to 25-0 for the season and advance in the winner’s bracket.

Navarro’s women’s soccer team, which moved up from No. 8 to No. 6 in the NJCAA national poll this week, opened the Region XIV semifinal round playoffs at home at the Roark Montgomery Soccer Complex against Northeast and advanced to the region title game with a 3-2 win over Northeast in overtime.

It was a big week for the soccer program, which saw goalkeeper Grace Staunton and midfielder Laura Janza both win national honors after Navarro (13-3) went 2-0 last week and knocked off rival and No. 2-ranked Tyler 2-1.

Staunton, who has 11 shutouts this season, saved nine shots and stopped the Apaches, handing Tyler its first loss of the season.