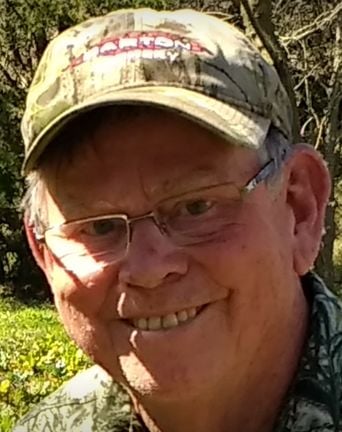 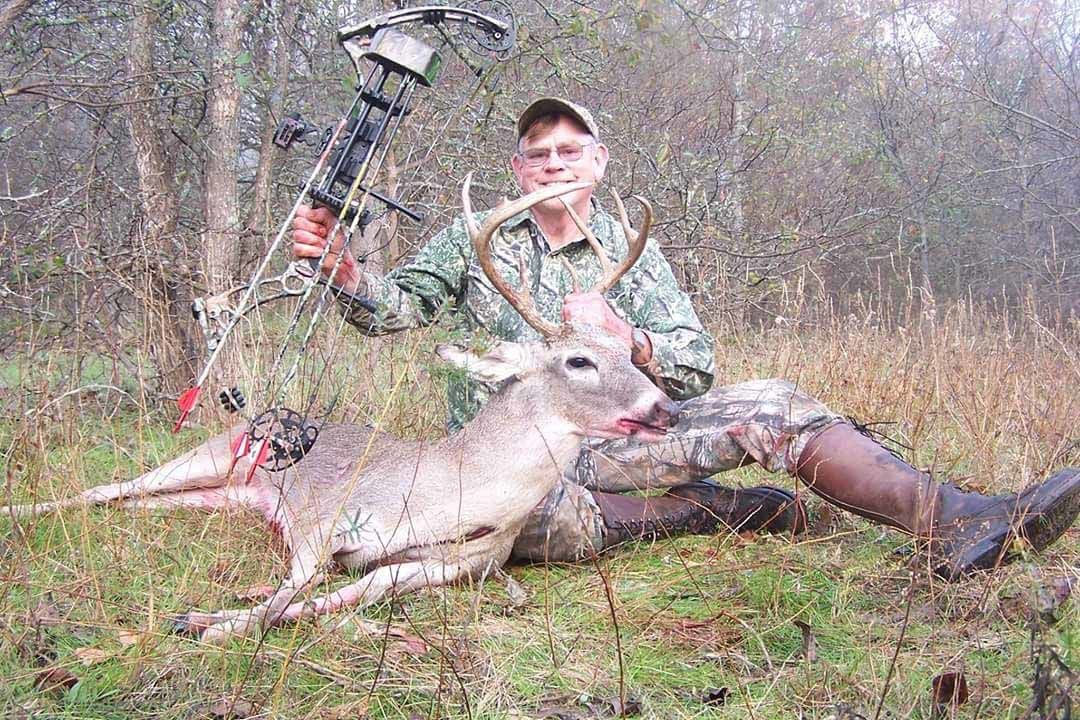 A recent post of a social media page prompted this week’s column but for the past several years,

I’ve witnessed many negative comments concerning ‘trophy bucks’ harvested by hunters and I thought it about time to voice my take on the word ‘trophy’  when used in reference to deer hunting.

Now, please don’t misunderstand me, I like heavy antlered whitetail bucks as much as the next hunter but a buck’s antlers doesn’t necessarily have to ‘score’ high in order to make the animal a trophy.

In this social media post, a young hunter had taken a nice buck, a legal 8 pointer that appeared to be a 2.5 year old in the photo.  Granted, there were a few positive comments following the post, placed there by the youngster’s dad, but the majority of them went something like this, “He needed at least 2 more years to mature” or “you need to teach the boy to let those young deer walk”.

The comments went on and own, posted by guys on their computer spouting what they have read and heard in the outdoor press the past couple decades that only old, mature bucks should be harvested.

I thought back to the first young spike buck I harvested as a kid. I was as proud of that buck as I would have been a high scoring Boone and Crockett qualifier.

It was a legally harvested wild deer and I had managed to use my 30/30 lever action Marlin rifle to put him on the meat pole. I remember thinking about all the tasty meals for our family the buck would provide. I was proud and back in those days I didn’t receive anything but positive comments for killing my first buck.

I can only imagine the comments a photo of my little buck posted on social media today would generate. “That spike, if given 4 more years might have turned into something” or ‘haven’t you learned that once a spike, always a spike is not true’  or You shot a buck that could have become a trophy one day.”

Much has been learned about producing trophy whitetails since the late sixties when I shot my first spike buck. Allowing bucks to mature is one of the major prerequisites to managing a deer herd for trophy class animals.

But what about the hard working fellow that manages to get a couple of days off during deer season to hunt ‘public lands’?  This guy might not have the resources to hunt a ranch where mature, trophy class animals exist.

His goal is to spend a couple days away from his rat race work-a-day world and enjoy the glorious outdoors and maybe, just maybe, he will be lucky enough to harvest a legal buck or doe that will provide many tasty meals for his family.

There are those that will ridicule this hunter for harvesting a young legal deer, spouting the ‘you should have let him mature’ jargon that is so common today.

I’m sure many of you that have read this column for years have seen pictures of me with mature bucks.

If I would say I was not a trophy hunter I probably would not be telling the entire truth. I believe this holds true for most deer hunters, even those that refer to themselves as ‘meat hunters’. Granted, I dearly love venison and usually manage to harvest a couple of deer each season but I have been hunting for so long that I no longer look strictly at score of a bucks antlers before releasing the arrow or pulling the trigger.

I have come to a place in my many years in the deer woods when I target mature bucks but not necessarily heavy antlered animals. I had much rather shoot a mature six pointer that a young ten pointer.

But as an old outdoors writer I have plenty of great places to hunt. I can remember well the many years of my deer hunting career when I would shoot the first legal buck that came within rifle or bow range.

So the next time you see a deer hunter, young or old, showing off that 2.5 year old eight pointer or legal spike, try to put yourself in his or her place. That might be the hunter’s first buck and he or she is justly proud to have taken a deer.

BREAK OUT THOSE RATTLING ANTLERS   Antler rattling is a time honored and at times very effective method of bringing a mossy horned old buck out of the brush.

I rattled up my first whitetail buck a half century ago while hunting on my “Poppa Dinkins” ranch down in southeast Texas. Rattling does work but like most thing pertaining to the outdoors, it doesn’t work every time. In recent years,

I have had the privilege of hunting with Steven Ray, maker of the ‘Rattling Forks’ and watched him bring in many bucks on the vast west Texas ranch we hunted together. We hunted from his high racked truck and covered lots of country.

Keep this in mind, ‘The buck has to hear the mock buck fight in order to respond. The heavy ‘Rattling Forks” Ray builds carry sound a long, long way. In the open ranch country of west Texas, I’ve watched bucks come in from an astounding distance to the sound of the Rattling Forks.

But in heavy cover when hunting bucks ‘in close’ it’s best to ‘tinkle’ the tips of the rattling antlers rather than begin a rattling sequence attempting to imitate a full out battle between two mature bucks.  The timing is perfect to break out those rattling horns. Check out www.rattlingforks.com and watch Steven in action.