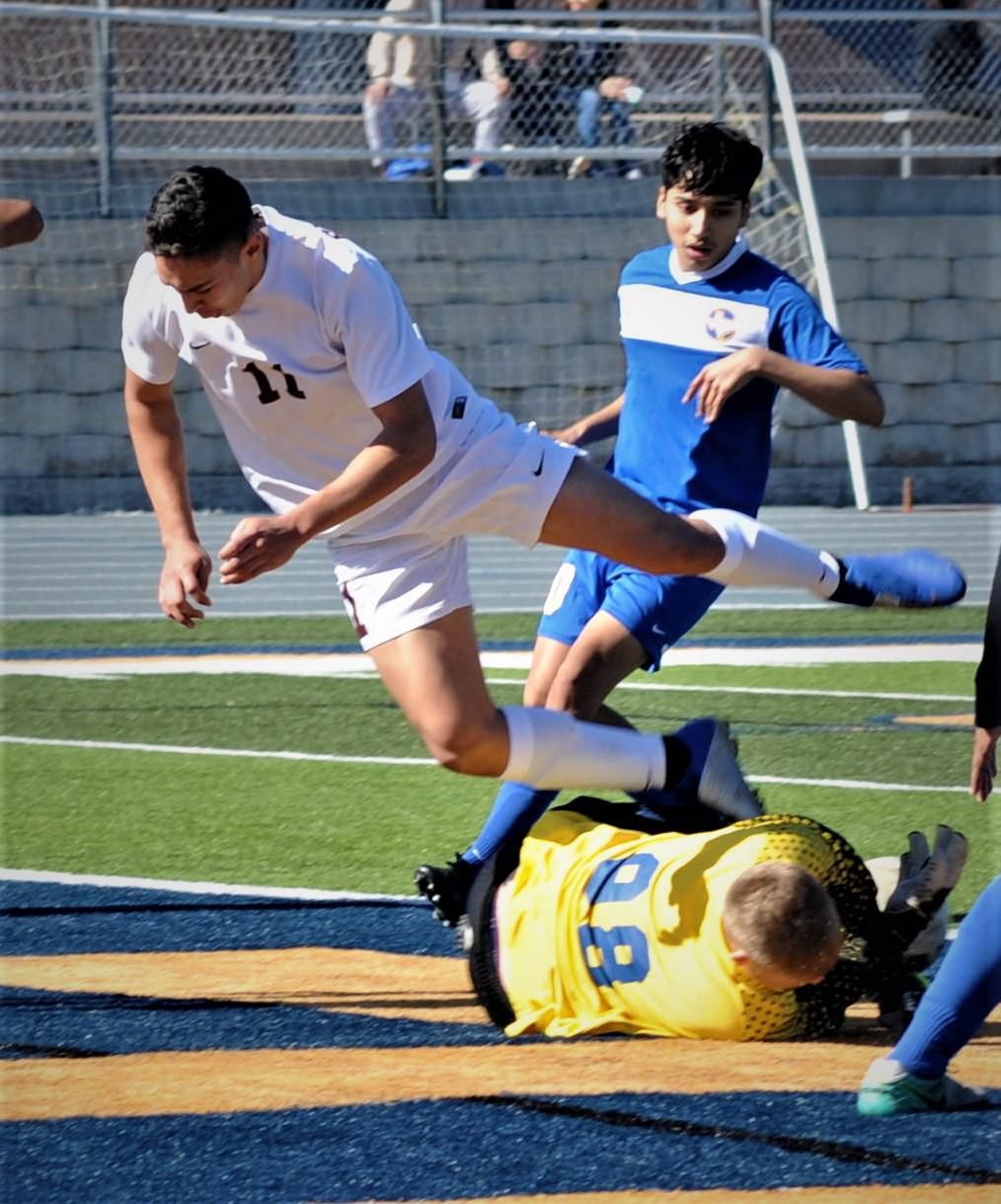 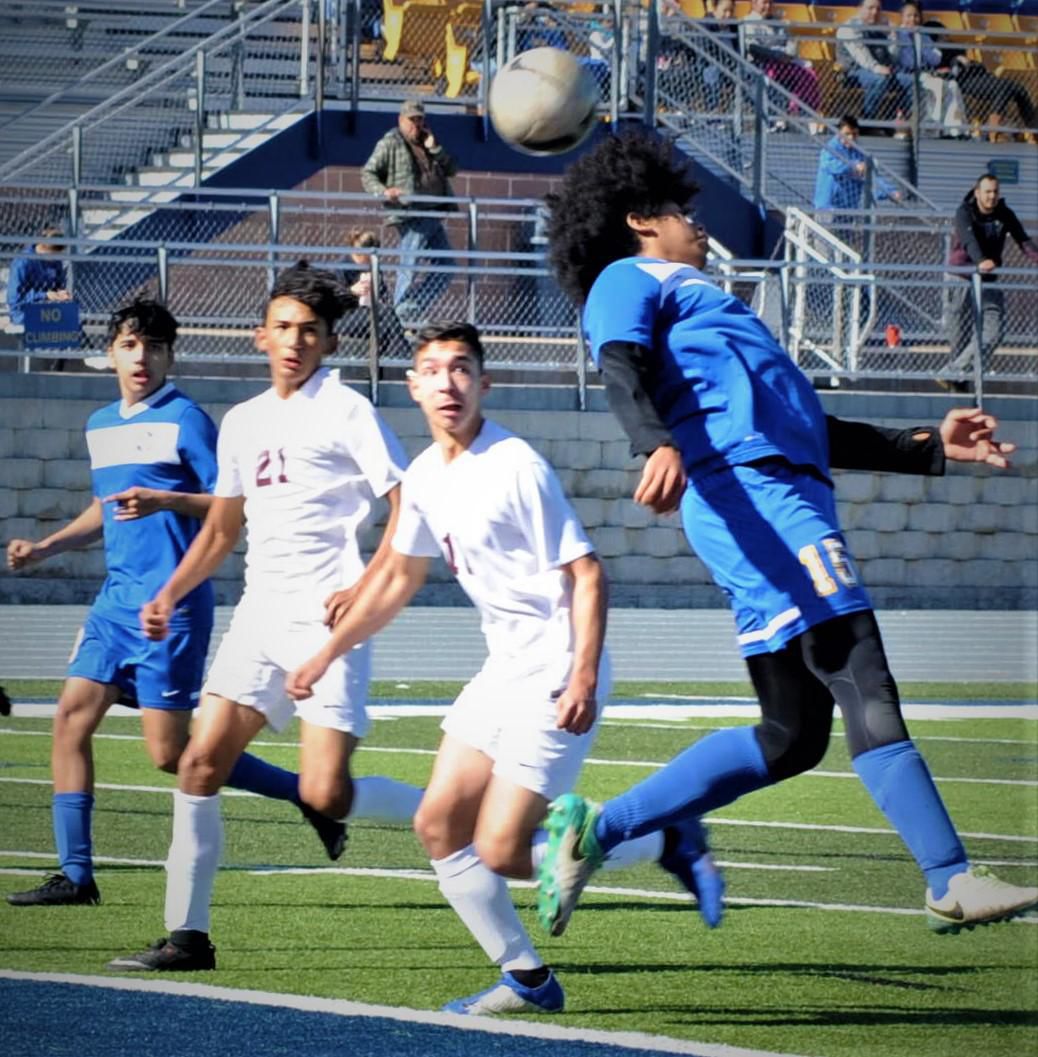 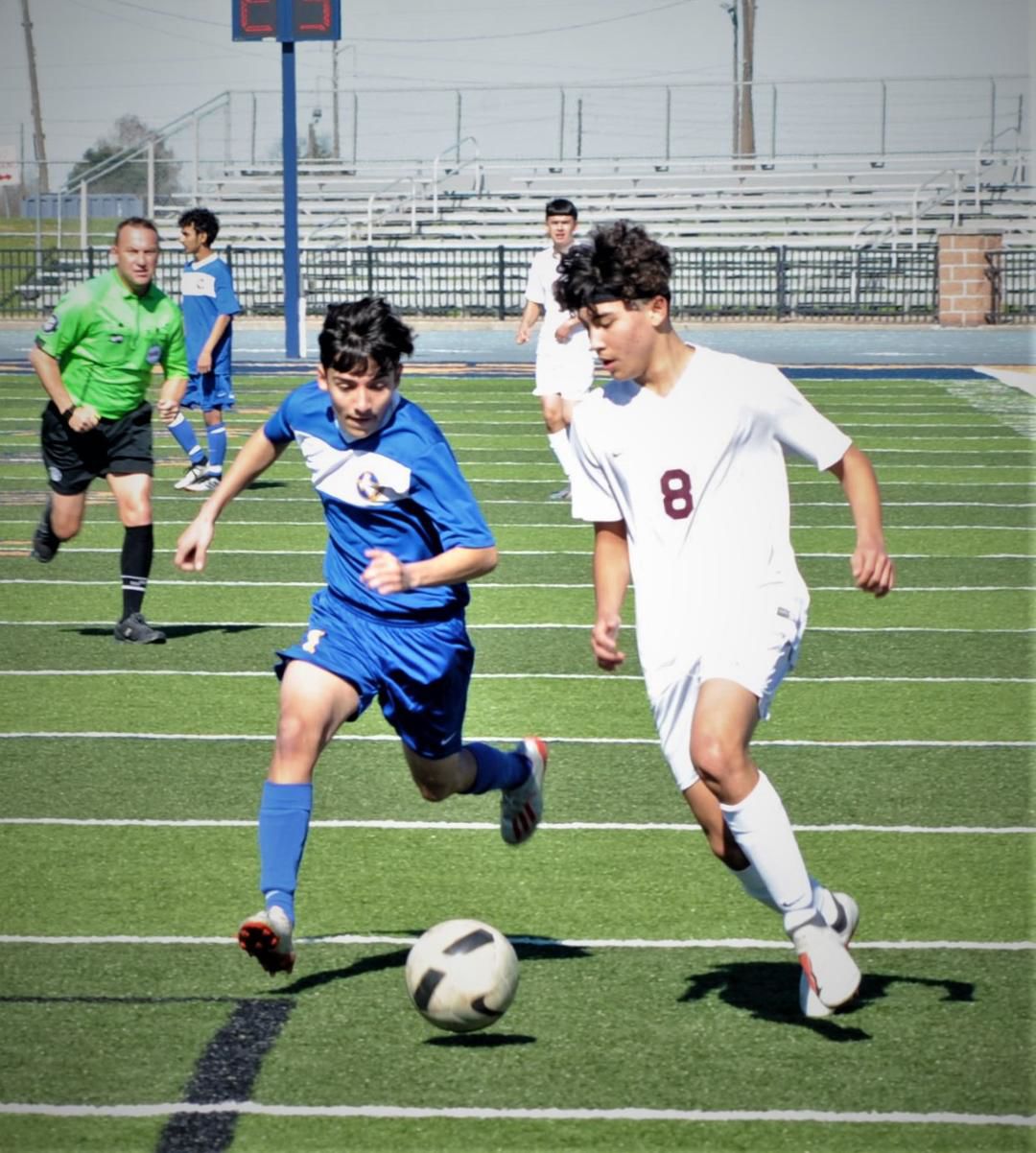 The Tigers won the game 4-1. Jose Segovia scored twice and Javier Torres and Angel Ibarra score a goal each.